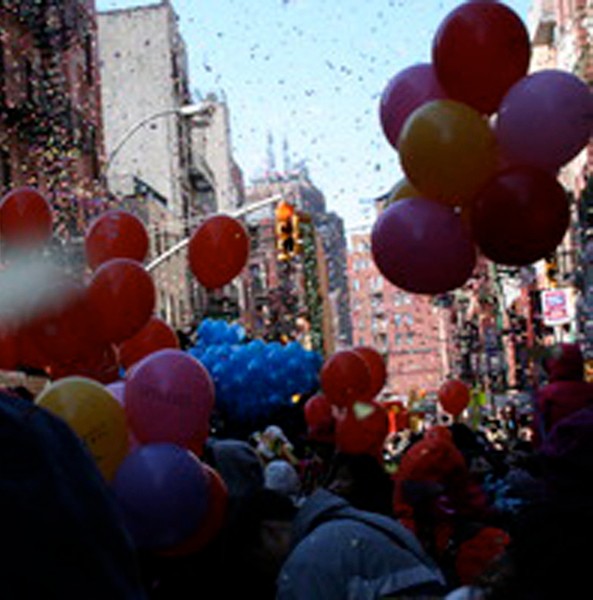 The Asian American Arts Centre was founded in 1974 in New York to address the distinctive concerns of Asian Americans in the United States. Under the leadership of Executive Director Robert Lee, The Arts Centre utilizes performances, exhibitions and public education to present and interpret the ongoing synthesis of contemporary American and Asian art forms