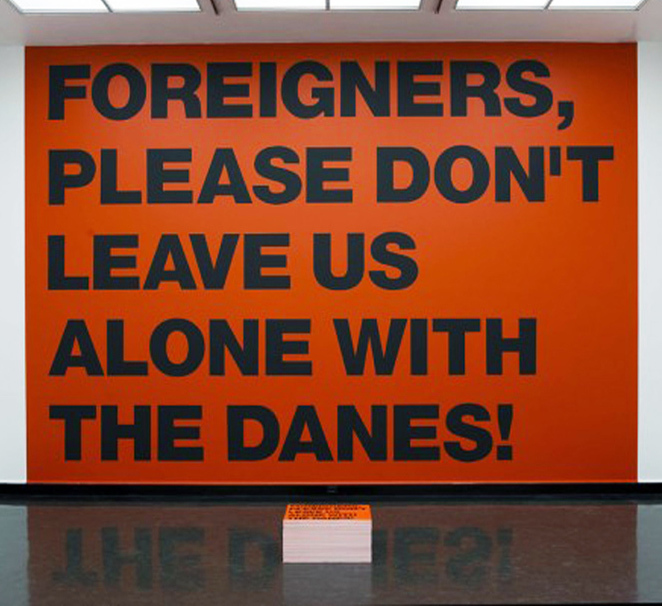 Extreme Tools for Civic Engagement is a strategy to engage residents around the Superkilen Park, an area known as one of Copenhagen’s most diverse neighborhoods

Founded by the artist collective SUPERFLEX who asked local residents to nominate urban objects encountered in either their country of origin, including benches, bins, trees, playgrounds, manhole covers and signage. The nominated objects were either produced as a 1:1 scale copy or purchased and transported to the Superkilen. SUPERFLEX traveled with five groups to Palestine, Spain, Thailand, Texas and Jamaica in order to acquire their nominated objects and install them in the park. In total, over 100 different objects from more than 50 different countries are installed in Superkilen.

SUPERFLEX is a Danish artists' group founded in 1993 by Jakob Fenger, Rasmus Nielsen and Bjørnstjerne Christiansen. SUPERFLEX projects examine the dynamics and dependencies created by economic systems and develop tools to be used in constructive transformations.