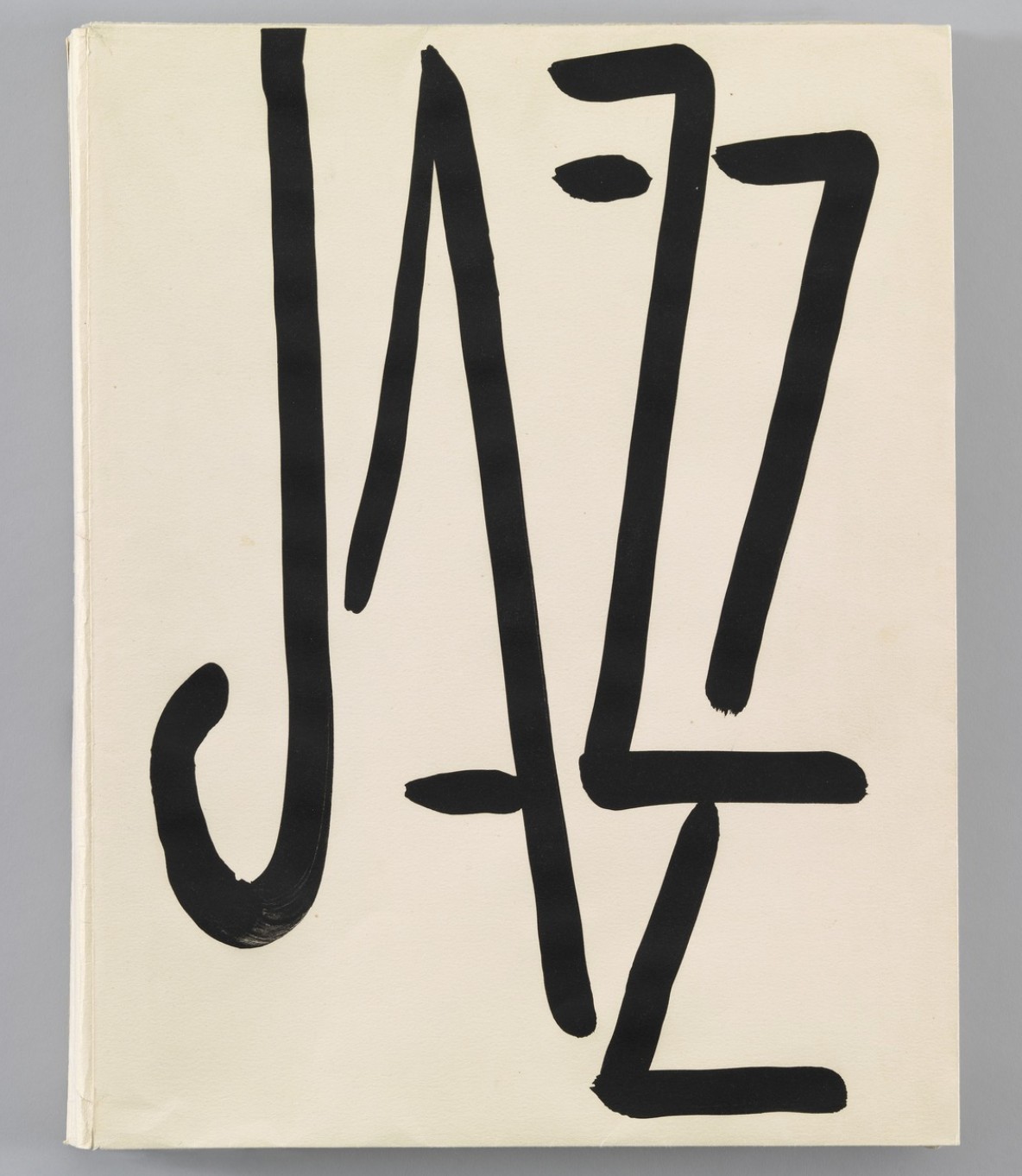 Henri Matisse, one of the greatest painters of the twentieth century, was involved with printmaking for more than fifty years. From 1900 until his death in 1954 he completed more than eight hundred intaglios, lithographs, woodcuts, linoleum cuts, and monotypes. His attitude toward printmaking was a somewhat unconventional one in that for him it was a personal process, an extension of drawing, and a means of unwinding after long and intense periods of painting. As such, there were several distinct times during which Matisse was particularly active in the medium: 1906, 1914, and during the 1920s. In 1929 alone he made more than one hundred etchings and drypoints.

The intimate nature of Matisse's printmaking is visible in his working process. Unlike many artists who depended on close relationships with master printers in their workshops, Matisse spent more time on an etching press installed in his studio that allowed him to print when and as he liked. This intimacy is also evident in his choice of subjects, which were mostly portraits of friends, family, and fellow artists, as well as images of female figures and nudes, including a great number of odalisques made after a trip to North Africa.

Matisse's etchings and drypoints were executed on a small scale with linear fluidity, giving them a sense of immediacy and spontaneity, like pages in a sketchbook. Alternately, his lithographs were on a larger scale and made grander statements. These lithographs exploited the tonal possibilities of the medium that allowed Matisse to achieve effects of volume and depth.

Illustrated books also form a significant part of Matisse's oeuvre. He collaborated on thirty-eight such projects over the course of his career. His first book, Poésies, of 1932, included mythologically inspired images based on texts by Stéphane Mallarmé, while his Jazz of 1947, known for its brightly colored pochoirs, is widely considered one of the most important illustrated books of the modern period.