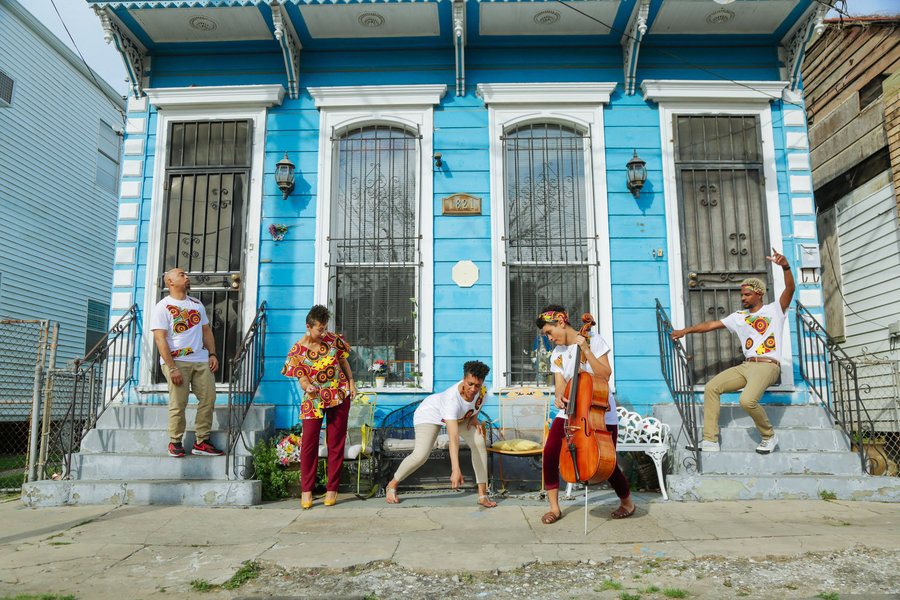 Junebug Productions' annual Homecoming Project is a community-based, storytelling performance series that maintains New Orleans’ essential relationship between culture and progressive social change through engagement with communities that have been historically oppressed, exploited, and displaced.

Junebug Productions is the organizational successor to the Free Southern Theater, founded in 1963, whose objective was to stimulate creative and reflective thought among African Americans in the rural South by bringing the theater to the people. We honor that vision with our Homecoming Project performances by activating public spaces in the neighorhoods they are meant to reflect, making sure that they are accessible to all.