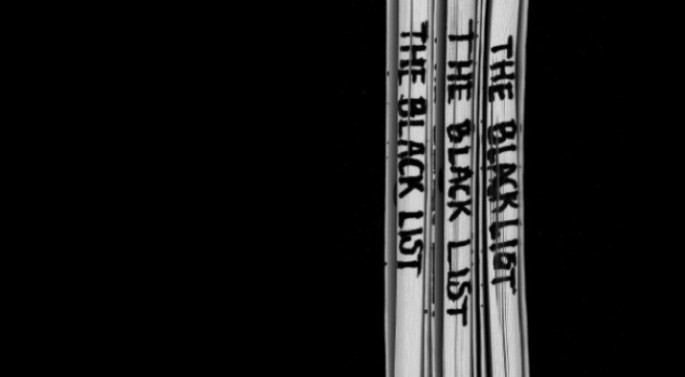 The Black List is an annual survey of Hollywood executives' favorite unproduced screenplays. Since 2005, more than 400 Black List scripts have been produced, grossing over $26 billion in box office worldwide. Black List movies have won 53 Academy Awards from 262 nominations, including 4 of the last 10 Best Picture Oscars and 10 of the last 22 Best Screenplay Oscars.

The Black List's roster of initiatives range from an online community for screenwriters and filmmakers to a film fund that produces its own projects, all promoting a shared agenda: to disrupt the decision-making mechanism that determines which movies get made and promote higher rates of minority representation in the film industry.