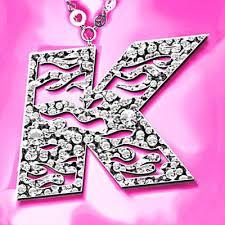 124: Where Da Melph At?
Added 9 months ago by New Museum, IdeasCity
Info

Like many forms of hip-hop, sissy bounce is laden with social critique, but uniquely opens airwaves for those marginalized by their sexuality or gender to speak from their lived experience and be celebrated within the context of an often hegemonic music culture.

Bounce music has been around in New Orleans since the early 90s and is known for its repetitive, raw, jittery beats and repetitive lyrics. Due in part to the mass exodus caused by Hurricane Katrina, the largely localized and insular hip-hop scene has found a home in other American cities.

Hailing from the Melpomene Housing Projects in central New Orleans, Katey Red often engages in call and response, a staple feature in bounce music, with her community from the Melph.