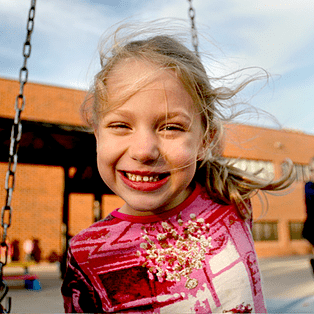 “One day in 2005, a mother in Evanston, Ill., joined Flickr. She uploaded some pictures of her children, Chloe and Jasper. Then she more or less forgot her account existed. Years later, their faces are in a database that’s used to test and train some of the most sophisticated artificial intelligence systems in the world.”

Kashmir Hill and Aaron Krolik, “How Photos of Your Kids Are Powering Surveillance Technology: Millions of Flickr images were sucked into a database called MegaFace. Now some of those faces may have the ability to sue,” The New York Times, Oct 11, 2019, web, accessed Oct 27, 2019 [https://www.nytimes.com/interactive/2019/10/11/technology/flickr-facial-recognition.html]