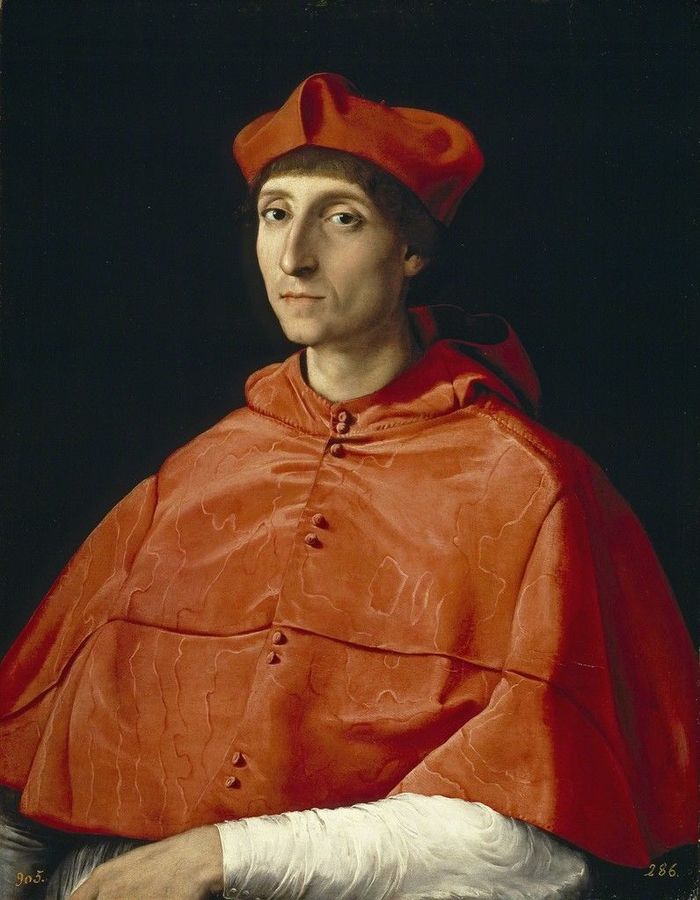 Found in iron-rich soil and first employed as an artistic material (as far as we know) in prehistoric
cave paintings, red ochre is one of the oldest pigments still in use. Centuries later, during the 16th and 17th centuries, the most popular red pigment came from a cochineal insect, a creature that could only be found on prickly-pear cacti in Mexico. These white bugs produced a potent red dye so sought-after by artists and patrons that it quickly became the third greatest import out of the “New World” (after gold and silver), as explains Victoria Finlay in A Brilliant History of Color in Art. Raphael, Rembrandt, and Rubens
all used cochineal as a glaze, layering the pigment atop other reds (like red ochre) to increase their intensity. A non-toxic source for red pigment, the cochineal bug is still used to color lipsticks and blush today.