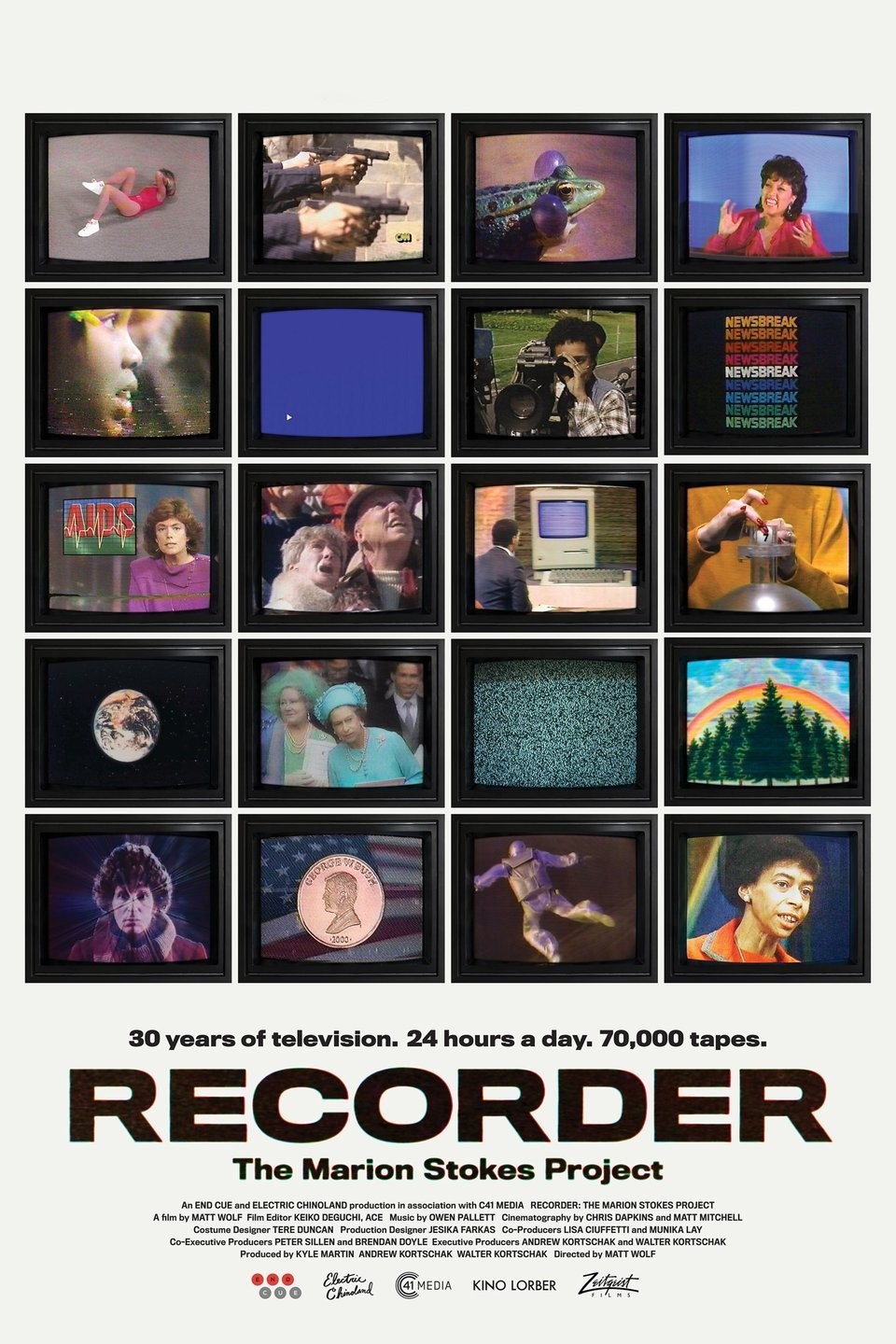 Marion Stokes was secretly recording television twenty-four hours a day for thirty years. It started in 1979 with the Iranian Hostage Crisis at the dawn of the twenty-four hour news cycle. It ended on December 14, 2012 while the Sandy Hook massacre played on television as Marion passed away. In between, Marion recorded on 70,000 VHS tapes, capturing revolutions, lies, wars, triumphs, catastrophes, bloopers, talk shows, and commercials that tell us who we were, and show how television shaped the world of today.

Before “fake news” Marion was fighting to protect the truth by archiving everything that was said and shown on television. The public didn’t know it, but the networks were disposing their archives for decades into the trashcan of history. Remarkably Marion saved it, and now the Internet Archive will digitize her tapes and we’ll be able to search them online for free.

This is a mystery in the form of a time capsule. It’s about a radical Communist activist, who became a fabulously wealthy recluse archivist. Her work was crazy but it was also genius, and she would pay a profound price for dedicating her life to this visionary and maddening project.