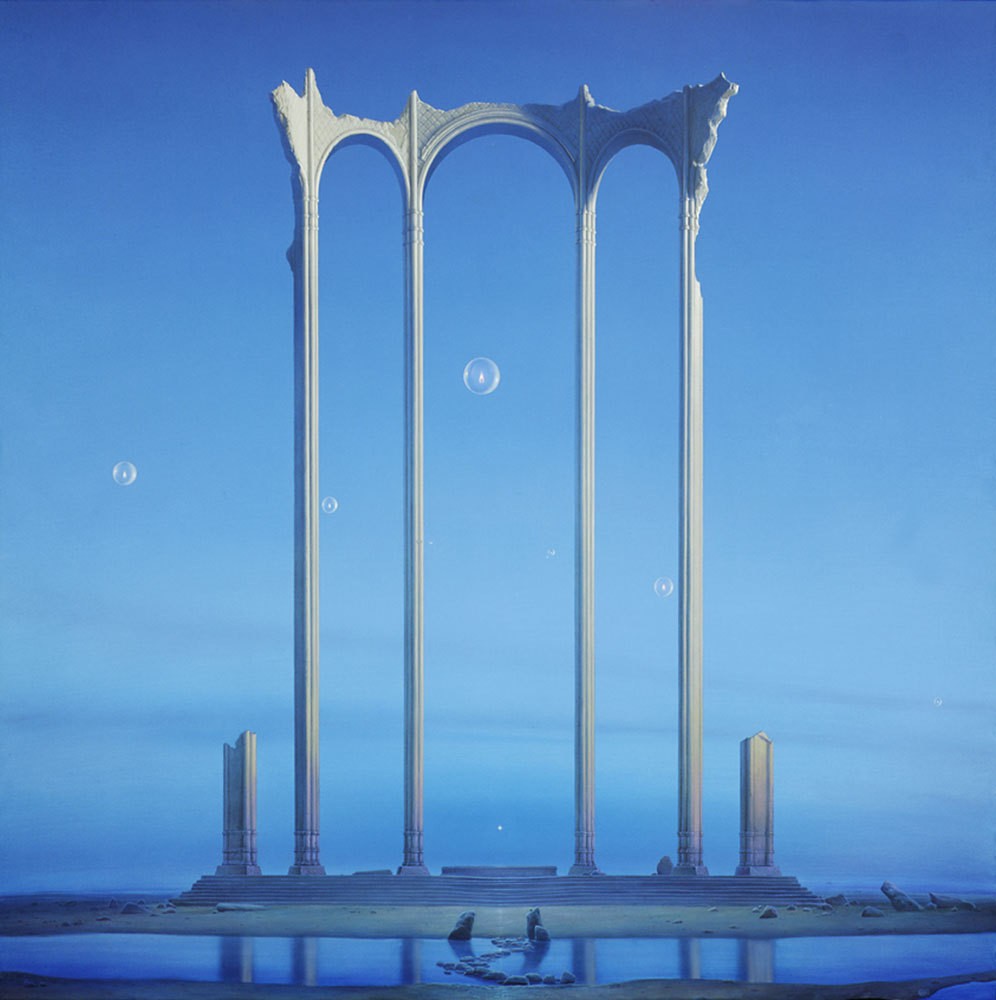 When a London ad agency contacted us in November about a project for Louis Vuitton, I knew life was about to get interesting.

It turns out that Nicolas Ghesquière, French fashion designer and creative director at Louis Vuitton, is a fan of Michael’s work.

The literary inspired campaign features fashion set in retro book covers. You may recognize a few of the celebrities stepping into Michael’s paintings.

What do you think?

Personally, I always find it fascinating seeing the reach of Michael’s art outside of the book world. ~ME