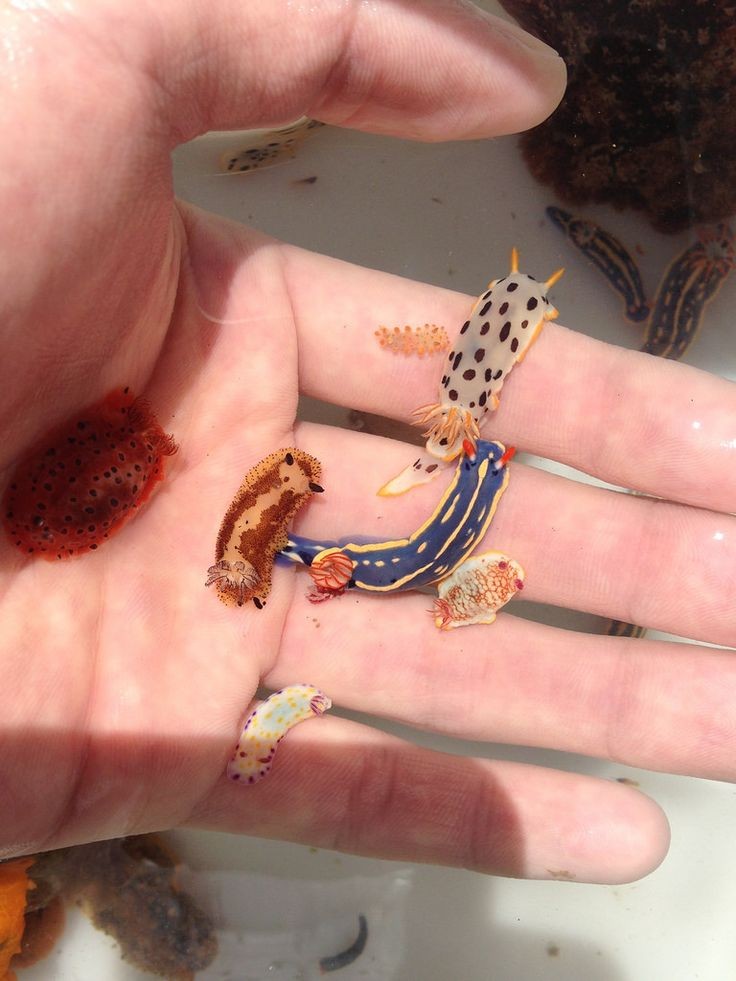 Jorunna parva is a species of sea slug, a dorid nudibranch, a shell-less marine gastropod mollusc in the family Discodorididae. The species was first described by Kikutaro Baba. The resemblance of Jorunna parva's rhinophores to bunny ears and its other features facilitated a surge in popularity on Twitter throughout Japan in 2015.