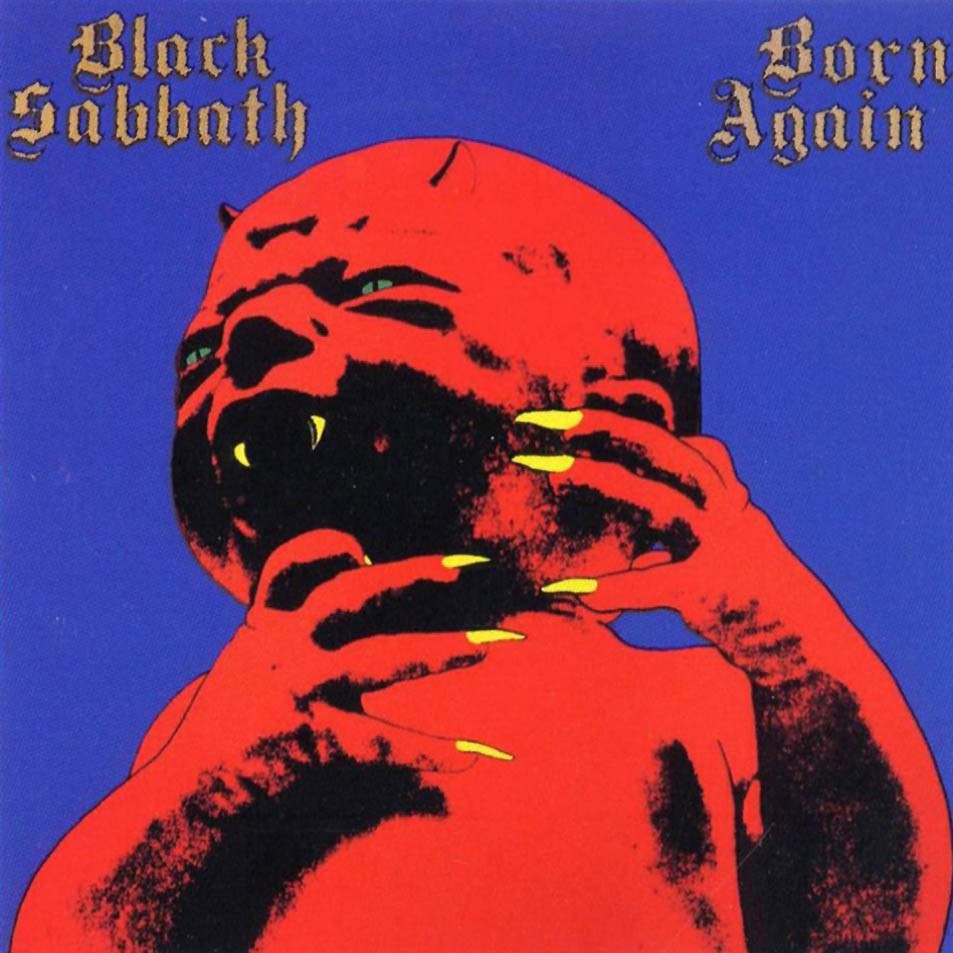 Bill Ward has said that he personally hated the album's cover and according to him, Ian Gillan told the press that he vomited when he first saw the cover. However, Tony Iommi approved the album cover. The cover has been considered one of the worst album covers ever. Ben Mitchell of Blender called the cover "awful". The British magazine, Kerrang!, ranked the cover in second place, behind only the Scorpions' Lovedrive, on their list of "10 Worst Album Sleeves In Metal/Hard Rock". The list was based on votes from the magazine's readers. NME included the sleeve on their list of the "29 sickest album covers ever".