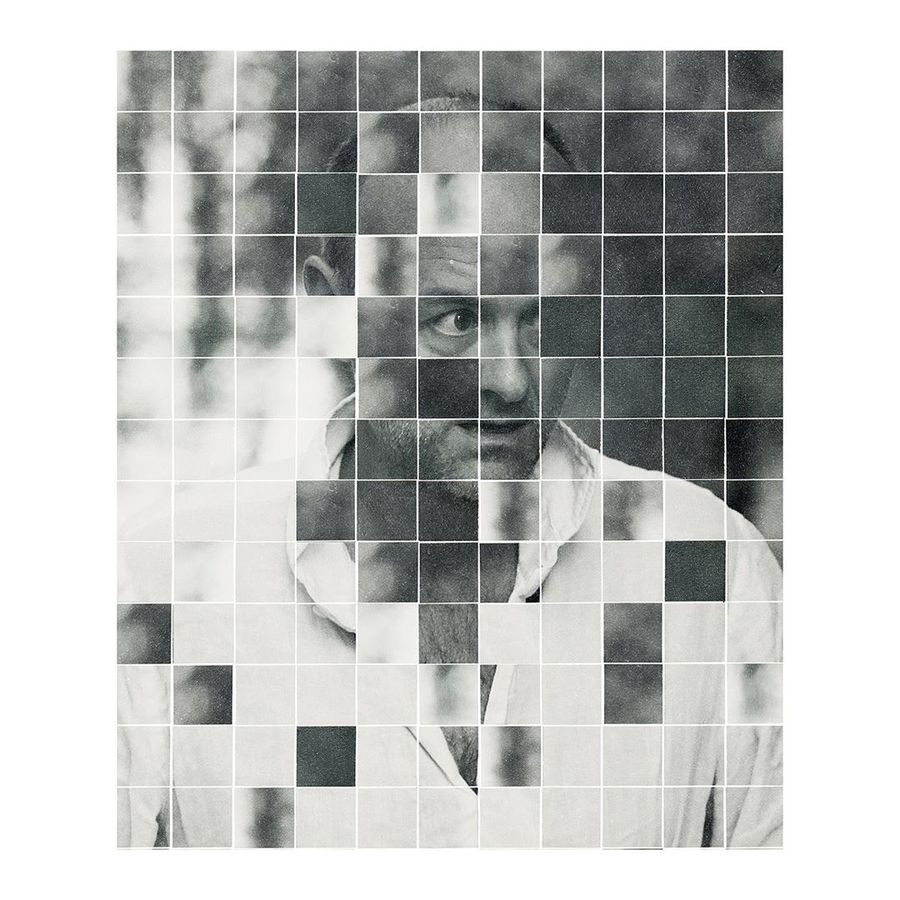 As good a time as any to repost this piece I did of Rasputin wannabe and full time Smeagol Dominic Cummings for the New Statesman last year, because: he’s the worst? And I love that all of his hypocrisies and bad faith arguments have been made manifest in his own idiocy and breaking of the rules, and oh my god do I love that Boris Johnson’s inexplicable loyalty to him has tanked him and the Tories in the polls. Dominic Cummings is what happens when someone who watches too much Game of Thrones and thinks they can politically manoeuvre their way out of anything finds out that public antipathy is more powerful than the self stated position of being “the man behind the man”. 🐀 // Thank you again and as always to @gerrylb and @newstatesman for the commission!