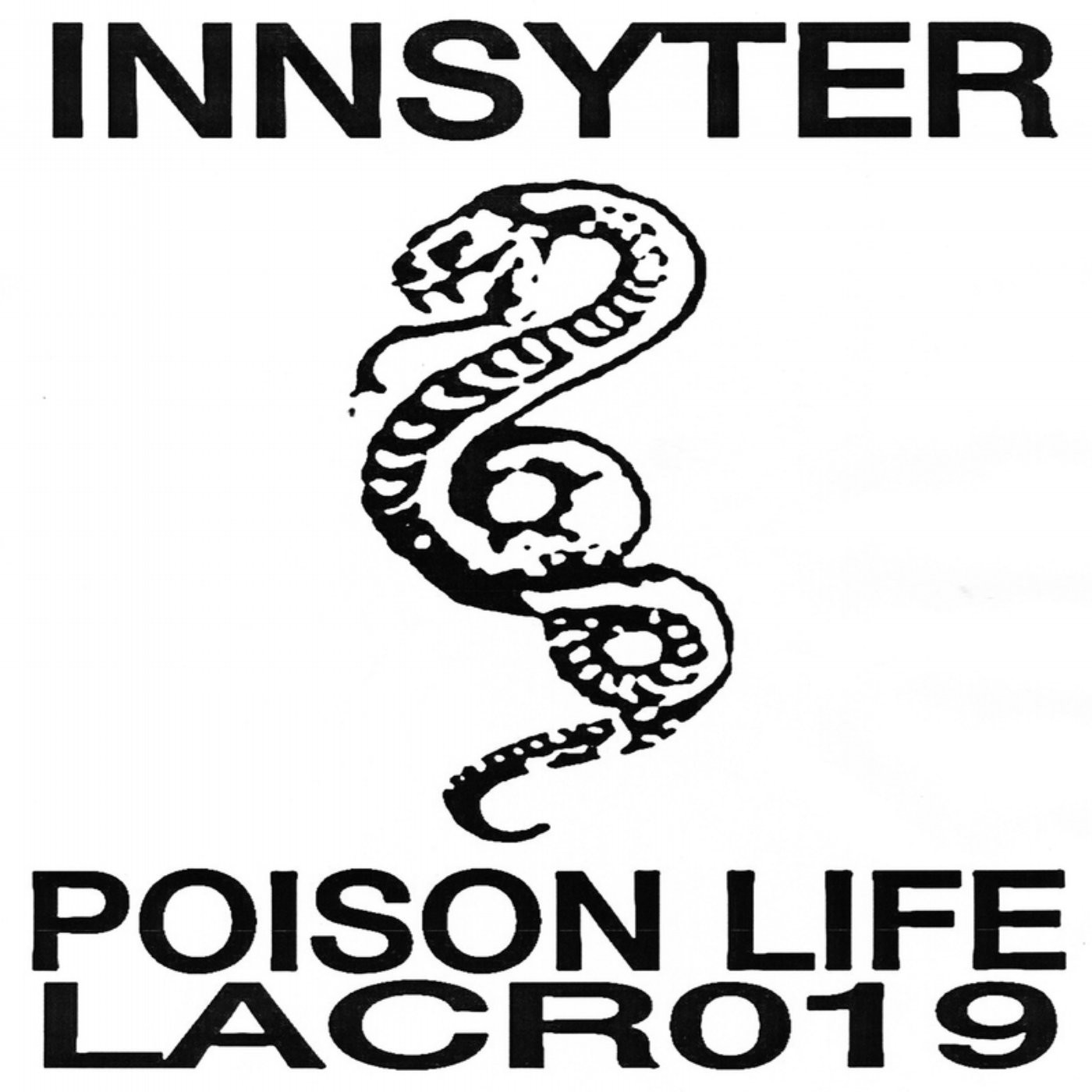 House music is an extremely broad genre. In this context, speaking to my art and design interests, I am referring to what is sometimes called outsider house or outsider dance and the movements that it comes from, primarily late 80s to mid 90s Detroit and Chicago house / dance / techno music. Musically and aesthetically it defies the conventions and stereotypes typically associated with the genre. Particularly on a visual level, outsider house is often very dark. Album art and label identity design often employ a stark and minimal aesthetic, heavy contrast and use of black and white, minimal color. I think this is a reaction to the mainstream idea of house as upbeat party music that lacks depth and complexity, and the design culture of outsider house reflects this. This is an album cover for Innsyter from LA Club Resource, an LA record label run by Delroy Edwards that has pretty amazing graphic sensibilities.