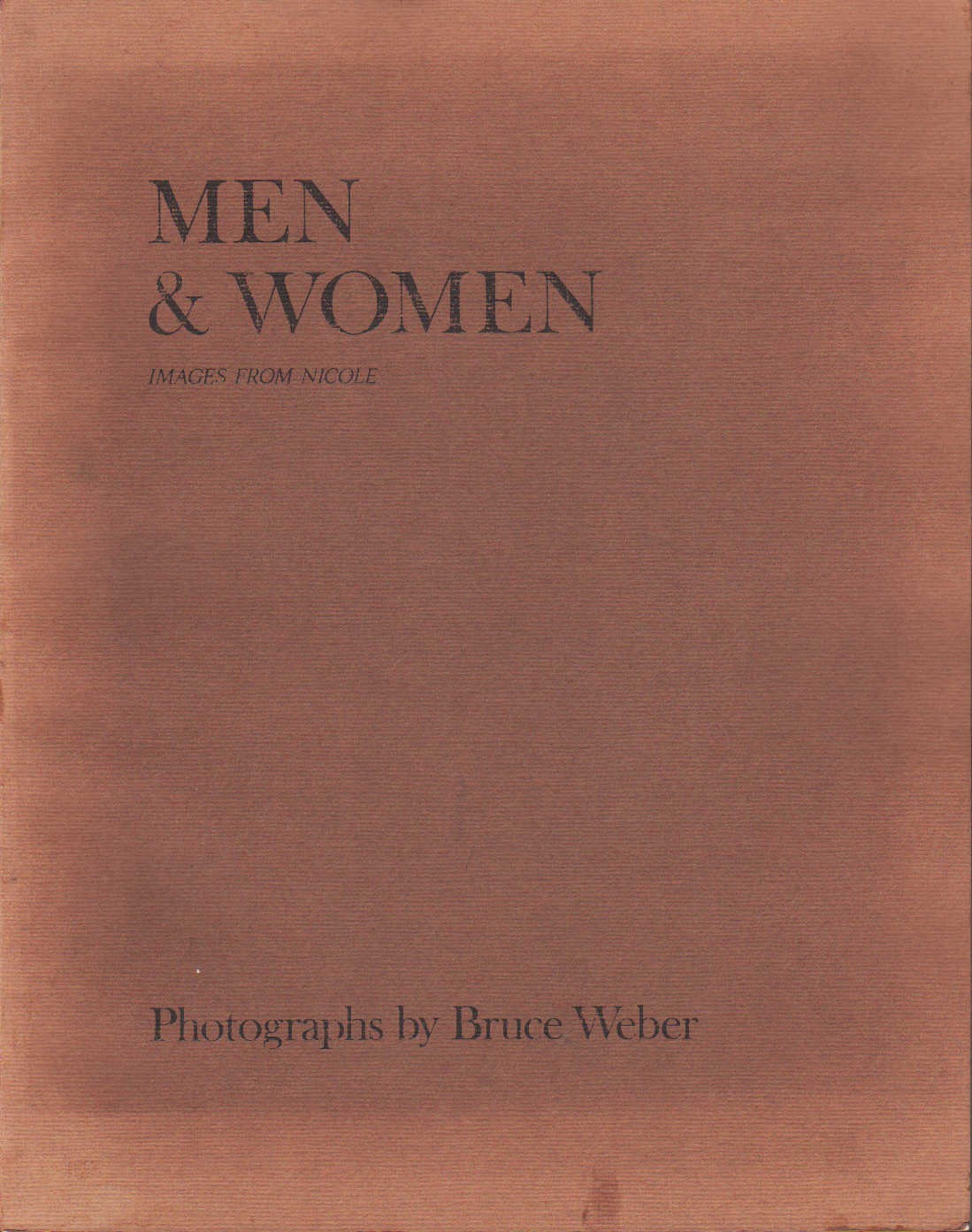 This book is an image visual book published in 1983 by "Nicole", which led the 1980s DC brand boom, but the master of the film was Bruce Weber. Weber became a fashion photographer from the late 70's, and was a fashion photographer known to those who knew it, such as taking images of Comde Garçon in the early 80's. The image and visual of the underwear brand "Calvin Klein" depicting the rich physical beauty of men shocked the world, and the name began to spread at a stretch. The official first book "Bruce Weber" was published in 1983, and this book was produced in the same year. A Webber's valuable early work collection which has created the image of "American brand" such as Ralph Lauren, Abercrombie & Fitch through photographs.