Expanding the science of information.
Through interdisciplinary research, we are working to develop regenerative, contextually aware, embodied & empathic technologies.

Part of our core aim is expanding the understanding and applications of the vast & varied fields of information science.
Technoculture (culture as technology) is a word we use to label this evolving theoretical work and anchor this body of ongoing research. 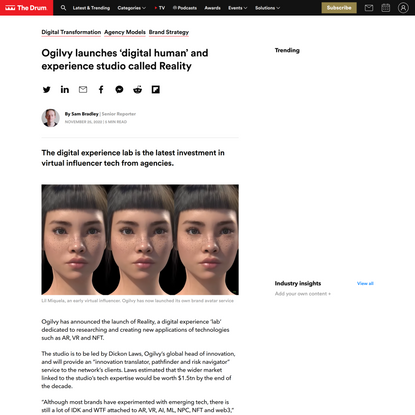 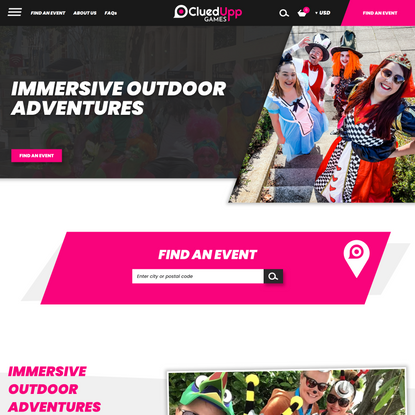 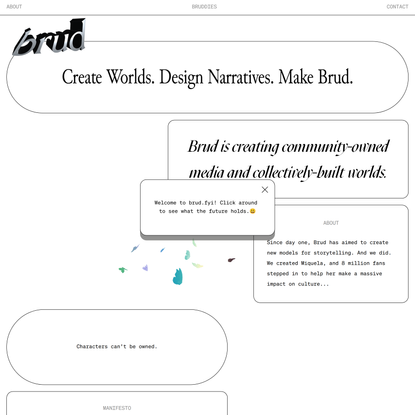 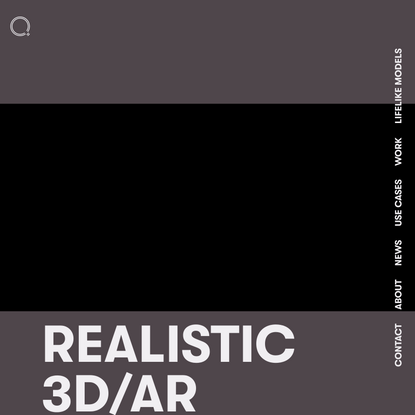 The Church-Turing thesis implies that theoretically, any operating environment can be emulated within any other environment, assuming memory limitations are ignored. However, in practice, it can be quite difficult, particularly when the exact behavior of the system to be emulated is not documented and has to be deduced through reverse engineering. It also says nothing about timing constraints; if the emulator does not perform as quickly as it did using the original hardware, the software inside the emulation may run much more slowly (possibly triggering timer interrupts that alter behavior). 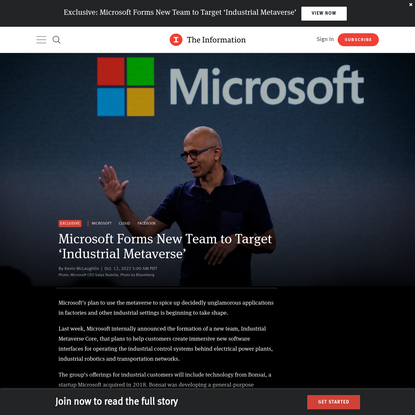 Since the beginning of neuroscience as its own discipline in the early 20th century, there have been many theories about how the brain works. One of the most heated discussions was between two Nobel Prize-winners – Santiago Ramón y Cajal and Camillo Golgi – over the role of local versus global coding and processing in the brain. Ramón y Cajal was arguing for a localist perspective where the single neurons carried out most if not all of the coding, while Golgi was in favour of global, distributed processing. Initially, Ramón y Cajal seemed victorious, mostly due to his careful dissection and beautiful drawings of neurons and their synapses. This strongly biased neurophysiology research, leading to remarkable single-neuron recordings, such as those in the Nobel Prize-winning work on the visual system by David Hubel and Torsten Wiesel.

Over the past few decades, human neuroimaging has taken this localist approach to an even higher level with correlations of often indirect measures of brain activity with behaviour, establishing a highly successful and highly cited field. Yet, in contrast to this localist legacy, recent work has started to take inspiration from the dynamical systems described by physics and mathematics, such as the one put forward by the physicist Hermann Haken, and has shown how the meso- and macroscopic distributed activity of these models adds synergistically to the microscopic (localist) activity.

This new framework points to a view of the brain as a fusion of the local and the global, arranged in a hierarchical manner. In this context, some researchers including Marsel Mesulam have suggested that the human brain is in fact hierarchically organised, a view that fits well with our orchestra metaphor. Yet, given the distributed nature of the brain hierarchy, there is unlikely to be just a single ‘conductor’. Instead, in 1988 the psychologist Bernard Baars proposed the concept of a ‘global workspace’, where information is integrated in a small group of brain regions (or ‘conductors’) before being broadcast to the whole brain. 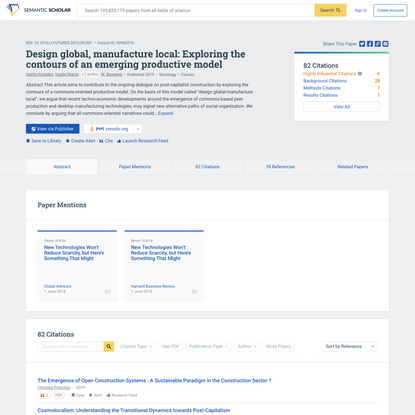 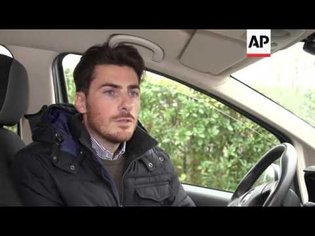 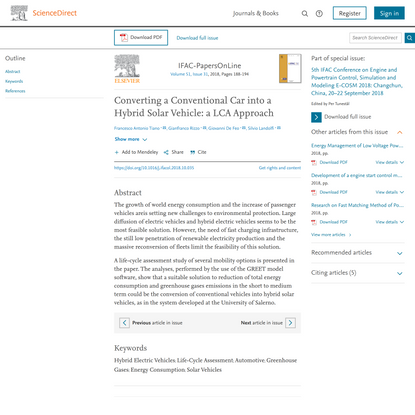