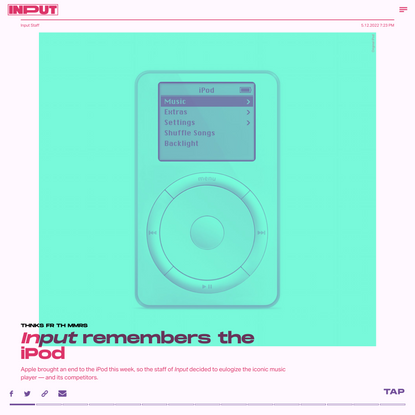 Shannon also realized that the amount of knowledge conveyed by a signal is not directly related to the size of the message. A famous illustration of this distinction is the correspondence between French novelist Victor Hugo and his publisher following the publication of Les Misérables in 1862. Hugo sent his publisher a card with just the symbol “?”. In return he received a card with just the symbol “!”. Within the context of Hugo’s relations with his publisher and the public, these short messages were loaded with meaning; lacking such a context, these messages are meaningless. 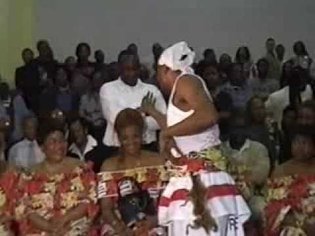 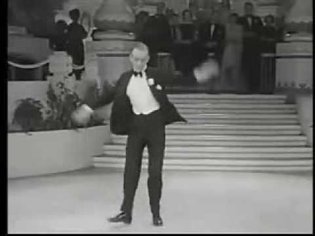 Origins of the Moonwalk 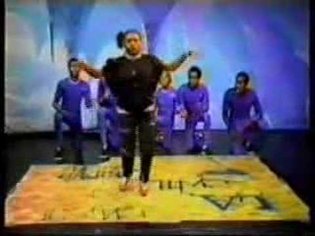 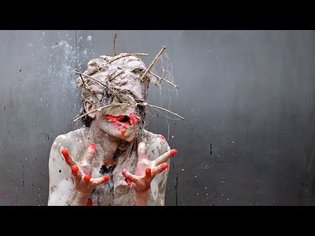 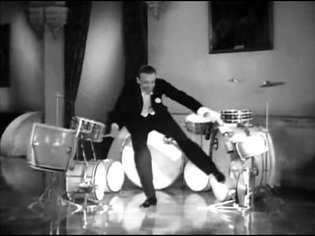 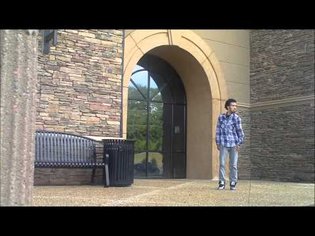 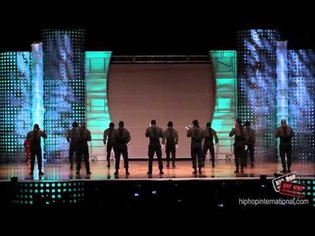 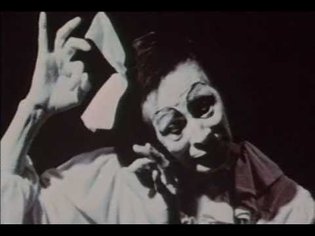