Energy, Information, Matter and their behavior through space and time. 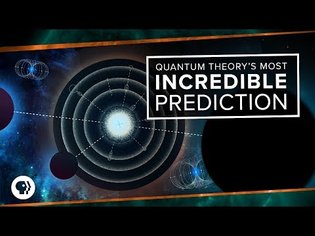 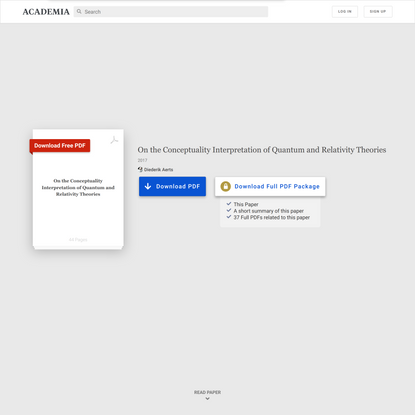 (PDF) On the Conceptuality Interpretati… 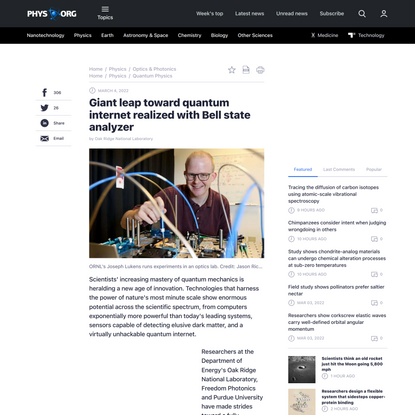 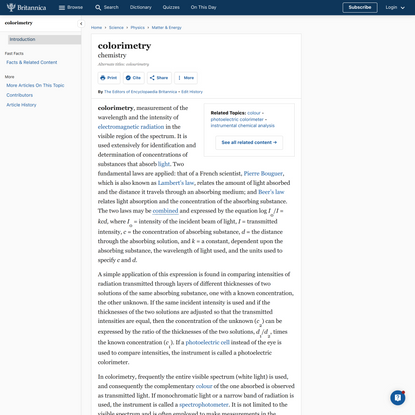 Psychophysics is the subfield of psychology devoted to the study of physical stimuli and their interaction with sensory systems. Psychophysical tasks have been extensively used to draw conclusions on how information is processed by the visual and other sensory systems. 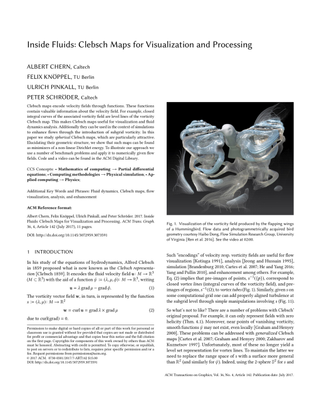 In quantum graphity, space evolves out of dots that are either “on” or “off ”—connected or disconnected to the next dot. It doesn’t matter exactly what the dots are; they represent coordinates in a network of relationships, the fundamental constituents of the universe. The idea, Markopoulou explains, comes from a branch of mathematics known as category theory, in which “what something is, is the sum of how it behaves, rather than how it is.” At the highest possible energy, at the beginning of the universe, all the dots in the graph are joined, and no notion of space exists. But as the system cools and loses energy, the points start detaching, which creates the dimensions and laws of space. In this model, space becomes like a crystal that forms out of a liquid as it cools. “The value of this is in trying to give, however primitive it might be, some language to talk about space not being there,” she says.

It began to dawn on Markopoulou that you might be able to reconcile these two accounts of time by looking more closely at how they viewed space. After her first paper on dust modeling, she turned to spin networks. These are geometric models which help physicists describe quantum interactions in space, and fit more readily with the mathematics of general relativity. Markopoulou had the idea of combining spin networks with a “causal set,” which allows time to be captured as a history of discrete events rather than a continuous flow. Showing how histories could be represented spatially let her bring a more substantive version of time into general relativity—one that wasn’t rigid (as in some accounts of quantum theory) nor completely flexible (as in general relativistic spacetime). 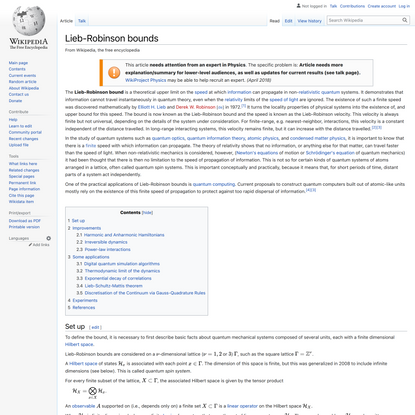 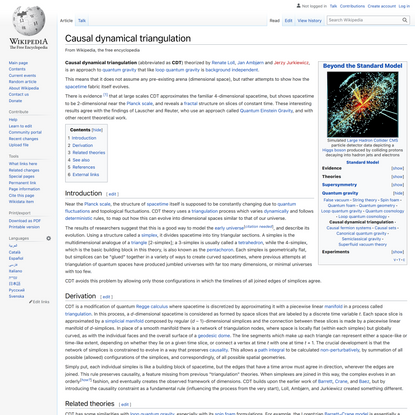