The ways we think and feel. When art transports us, where do we act…

“If you think about physics, it’s a human creation. The equations represent stuff we come up with because of our senses. So shouldn’t our senses be part of what goes into physics?”

The kernel for Doppel came from a piece in New Scientist about interoception—the way humans can discern the internal states of the body and conceive of it as “their own.” The idea is that our sense of self is not merely a mental process that somehow envelops the body, but somehow arises from the two-way conversation between the brain and other organs. As Manos Tsakiris, the softly spoken psychologist and neuroscientist who advises Doppel, tells me, “You cannot cut off cognition from the rest of the body, and you cannot cut off the body from the rest of the world in which you interact.” By harvesting your natural response to rhythm, Doppel runs counter to the notion that the self resides in the mind alone—that the human is a creature of the will, a maker of rational decisions, a sovereign mind bossing around dumb matter.

Because she could not imagine a future, time stood still. And, as if she were a child, everything that she saw was of profound interest and had the power to distract and please her.

When you are a child you are yourself and you know and see everything prophetically. And then suddenly something happens and you stop being yourself; you become what others force you to be. You lose your wisdom and your soul. 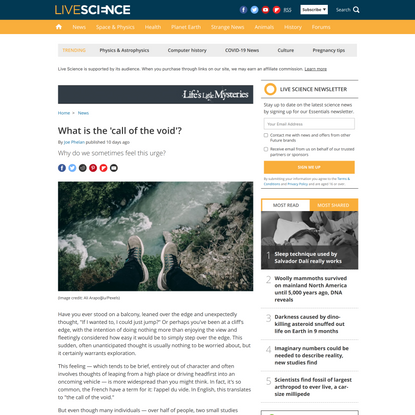 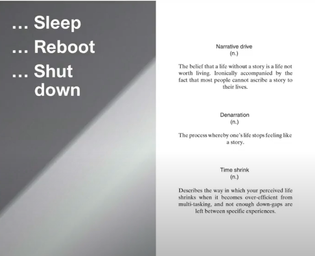 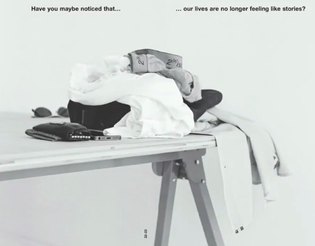 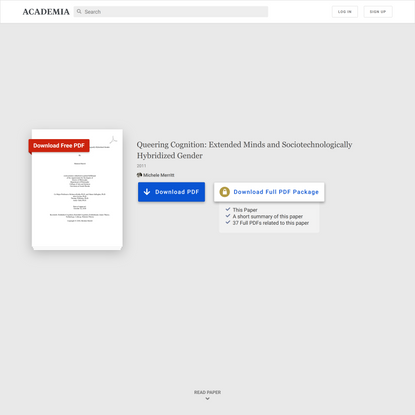 "Lucretius, a disciple of Epicurus’ and thus also an Epicurean, advanced a further argument against death’s being a harm. He argued that since we do not regret the period of non-existence before we came into being, we should not regret the non-existence that follows our lives."

— Better Never to Have Been: The Harm of Coming into Existence by David Benatar | Ch: Death and Suicide (Conclusion) | pg. 213