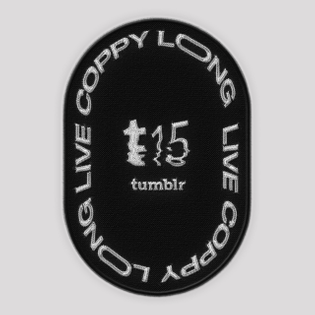 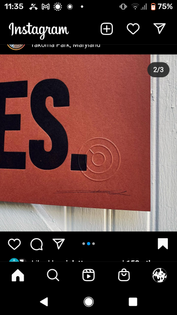 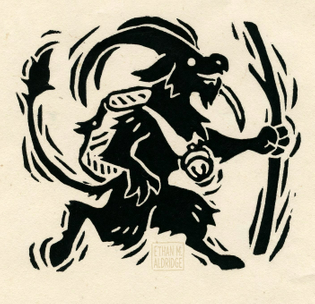 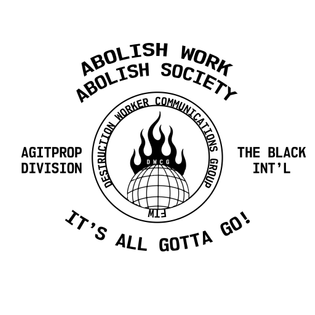 Graphic Designer at 18.
Comic artist and Illustrator at 19. 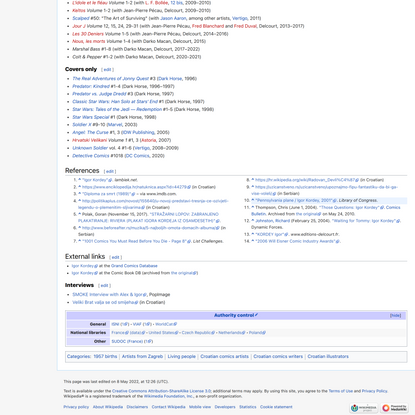 New square
New Square, a group of cartoonists gathered in 1976–79. around the Zagreb weekly Polet . Encouraged by new tendencies in European comics, especially French and Italian (Moebius, Metal Hurlant magazine, Hugo Pratt), the authors of the so-called third generation of Croatian comics Mirko Ilić (b. 1956),Igor Kordej (b. 1957), Krešimir Zimonić (b. 1956) and Emir Mešić (1958–1982), originated from the Zagreb School of Applied Arts, and later joined Radovan Devlić (1950–2000), Joško Marušić (b. 1952),Ninoslav Kunc (b. 1957), Krešimir Skozret (b. 1951),Ivan Puljak from Osijek (b. 1953) i Nikola Kostandinović (b. 1954)from Belgrade were introduced to the field of comics with thematic and iconographic and through graphic innovations such as film framing techniques, breaking the frame of comic squares, etc. By approaching comics as an artistic medium, they moved away from traditional, commercial comics. They also published their works in other student and youth periodicals and magazines: Studentski list, Mladost, Stripotecaetc. They sometimes approached other media, such as film and television, with which they collaborated on music videos. They organized exhibitions of their works, which contributed to raising the general interest in comics and its acceptance as one of the artistic expressions. Their retrospective exhibition was held in Zagreb in 1985, and the group's works were also exhibited at the Comics in Applied exhibition (Zagreb 2013). Some members of the group have achieved notable international careers, such as Kordej in the USA and France (comics) and Ilić in the USA (political and social illustration and graphic design). 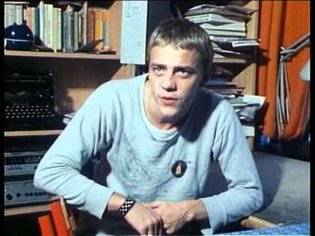 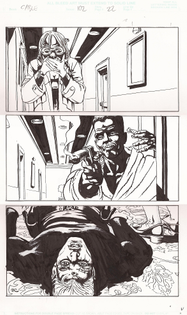 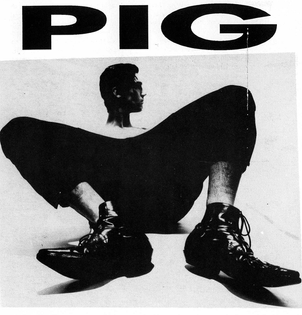 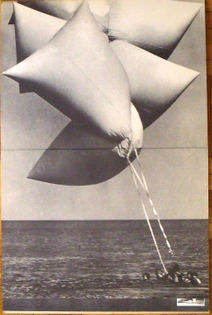 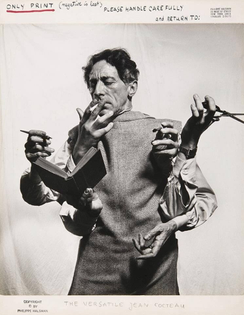 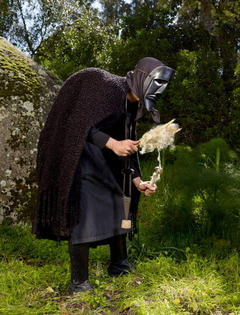 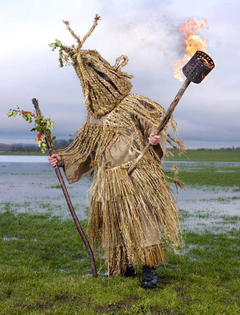