"...Consequently there are two forms of religion in Isaura. The city’s gods, according to some people, live in the depths, in what is hypothesized to be a massive black lake that feeds underground streams and eventually makes it down their dry gullets.

According to others, the gods live in the buckets that rise, suspended from a cable, as they appear over the edge of the wells, in the revolving pulleys, in the windlasses of the norias, in the pump handles, in the blades of the windmills that draw up the water from the drillings, in the trestles that support the twisting probes, in the reservoirs perched on stilts over the roofs, in the slender arches of the aqueducts, in all the columns of water, the vertical pipes, the plungers, the drains, all the way up to the weathervanes that surmount the airy scaffoldings of Isaura..." 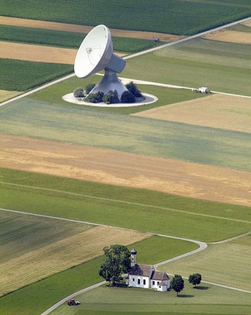 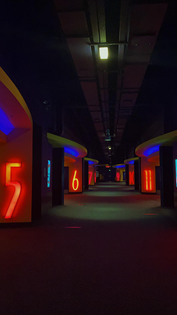 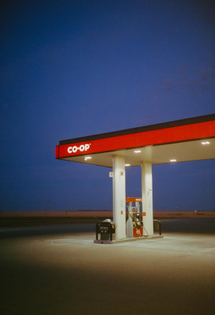 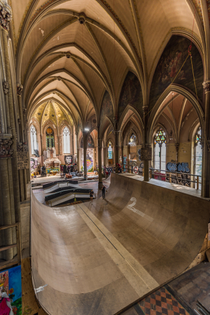 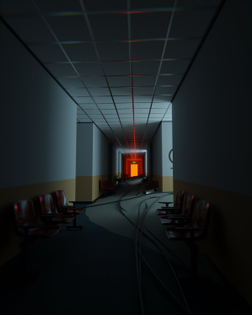 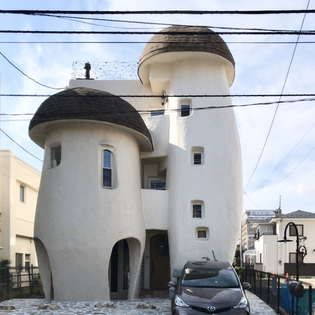 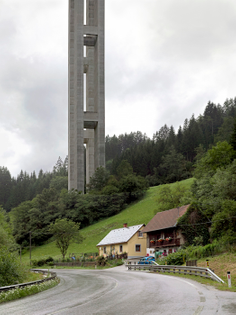 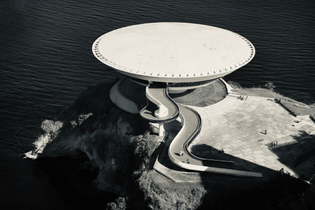 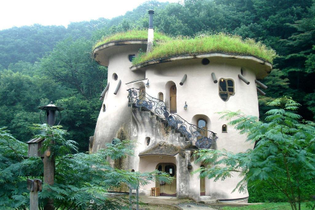