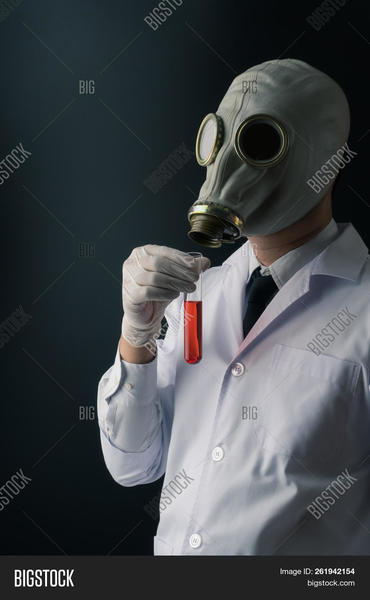 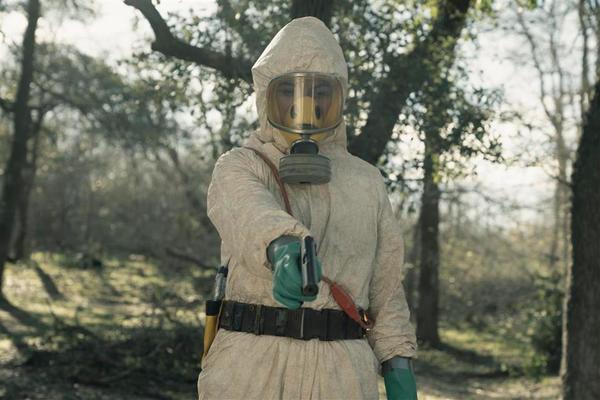 The Parasite fails 90% of the time. Killing its host. Usually at either immediately or half way through transformation that can take between 1-4 days.

The 10% who merge correctly become monstrous. (constantly moving skin, similar to the thing but retain their form more). They seem to feed off of anything to keep the host functioning, although the host does not seem to retain themselves. (possible idea of it using the human voice to lure others)

Animals seem unaffected for the most. Although cases of the parasites merging with near by animals when desperate for a host (usually during the death of current host) is not unheard of. Typically the animals dies quickly.
Some believe the host need a human host but this is not verified.

The parasite can travel short distances and live for a short amount of time without a host. They move as a mass, appearing very similar to earth worms. Capable of burying underground. They transfer through digging into the skin of their subjects or by being poured into a target host by a previous host. They seem capable of burrowing through most matter.
Their intelligence and goals are shared as a unified being. 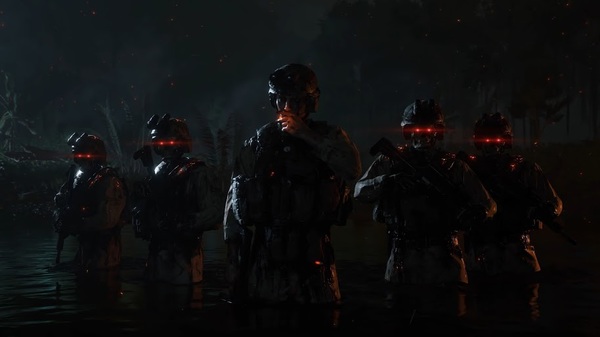 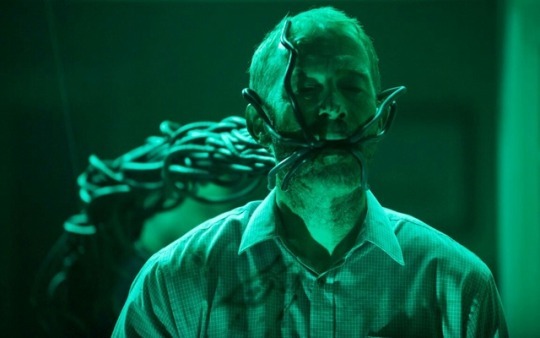 What is a house?
Home?
Domestic Infections
Is this my house?
House/Home
Home/House
Underneath the wallpaper
If these walls could talk
Before the lights go out
Psudeo-Houses
Psudeo-Homes (Credit; Kaelin Body Hair)

"to make an environment that is neutral enough to feel disorienting—you’re not quite sure how to use it, but you see potential in it." 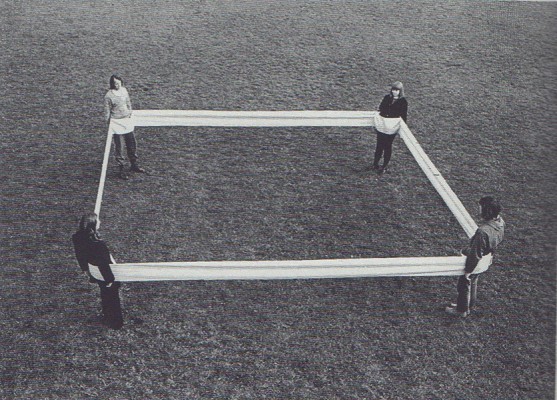 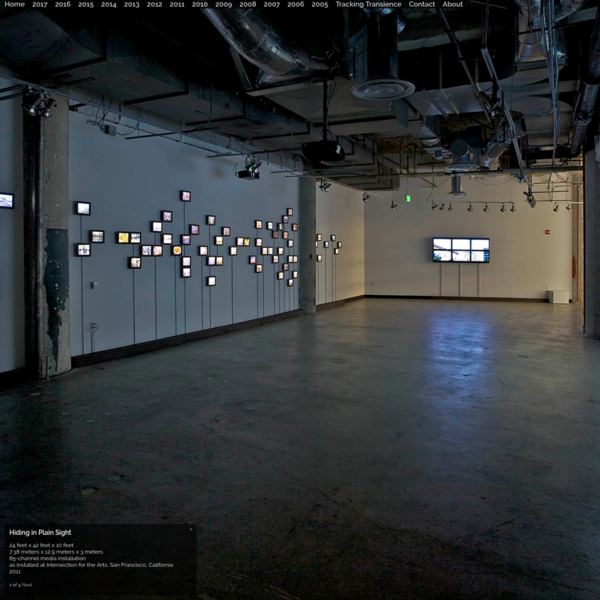 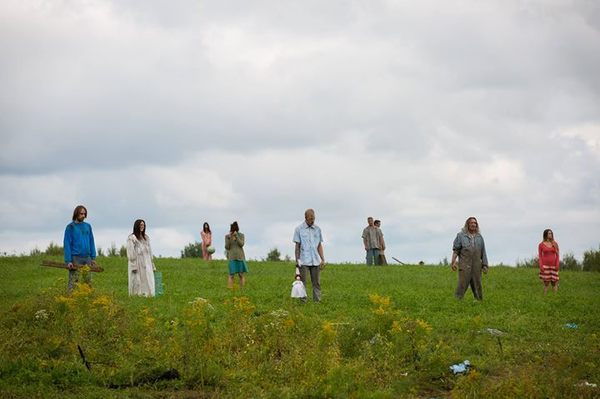 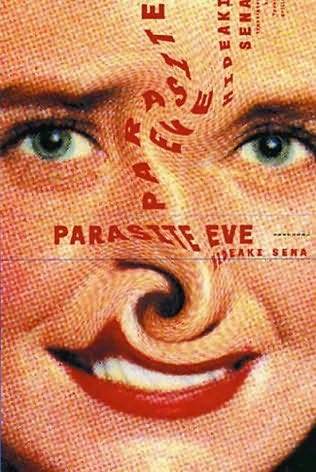