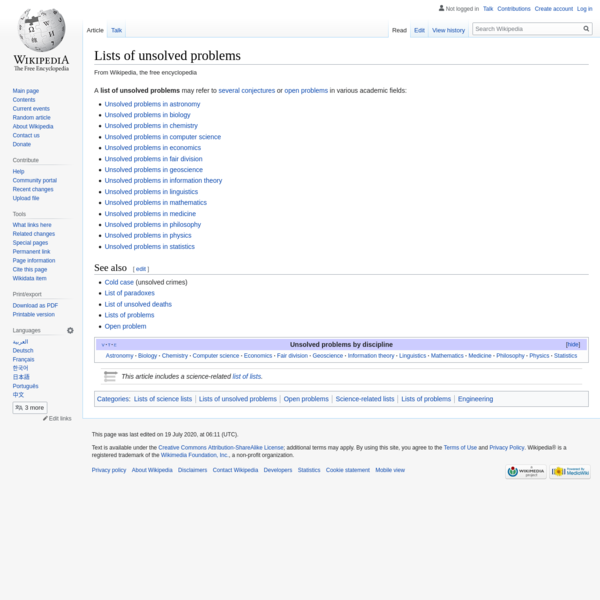 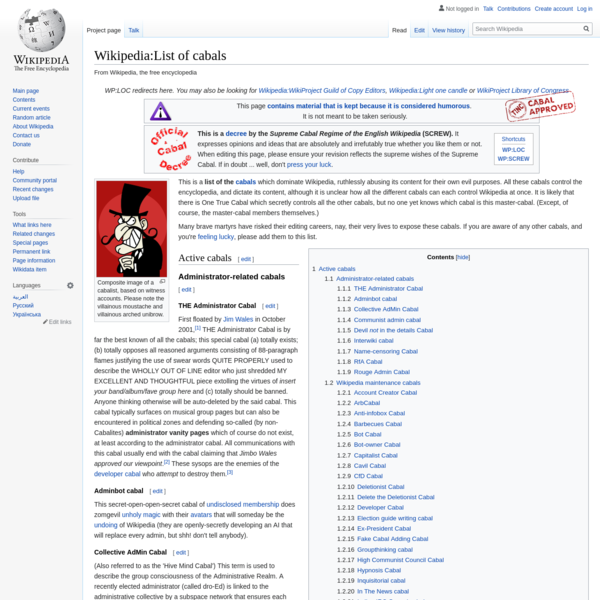 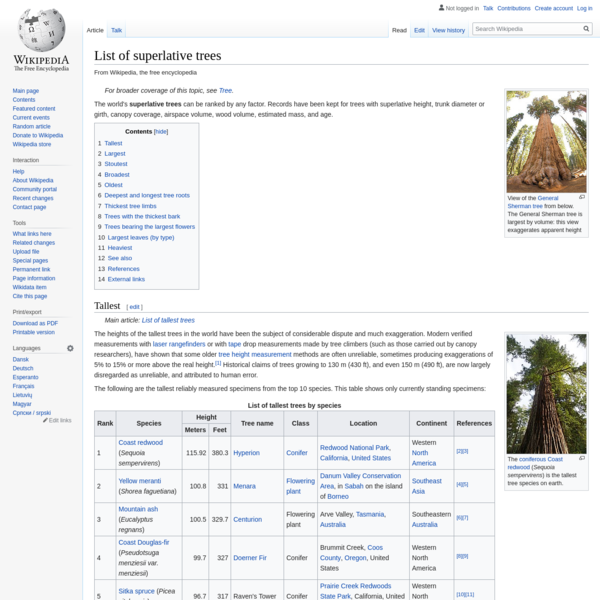 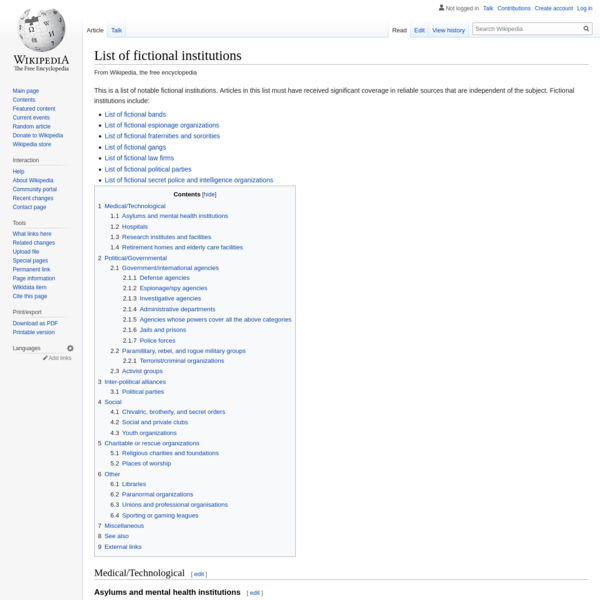 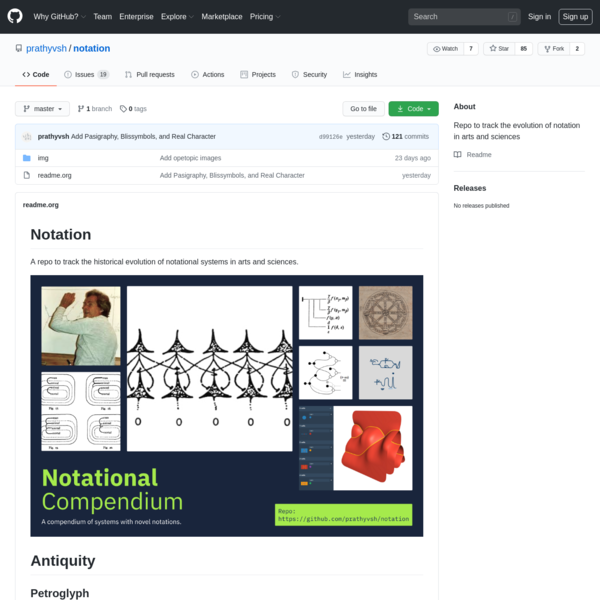 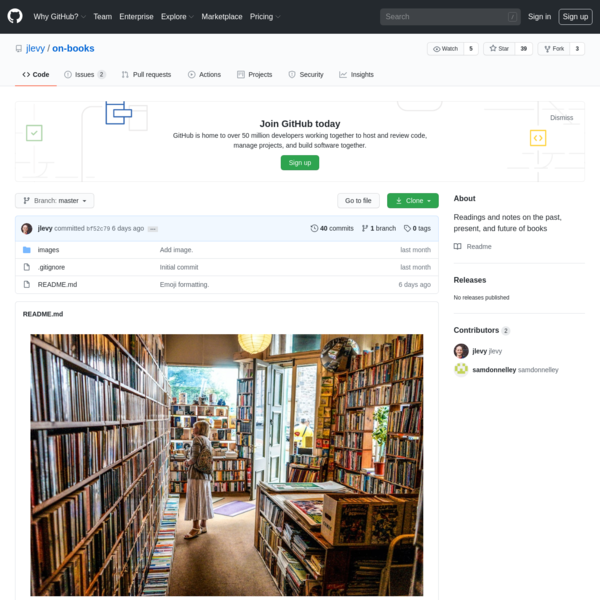 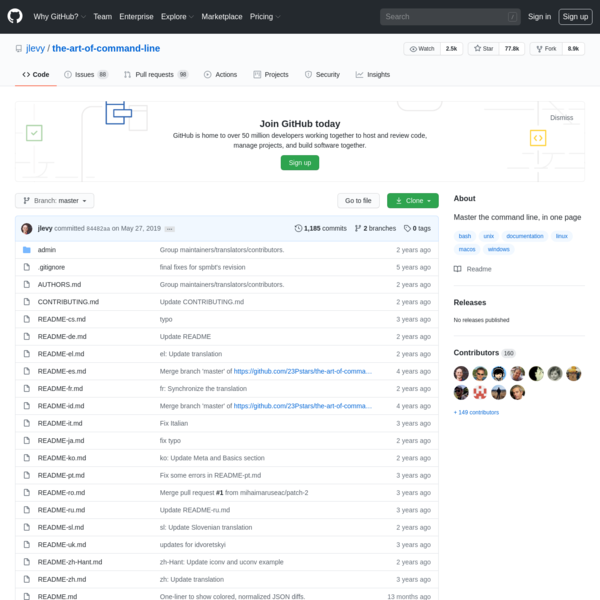 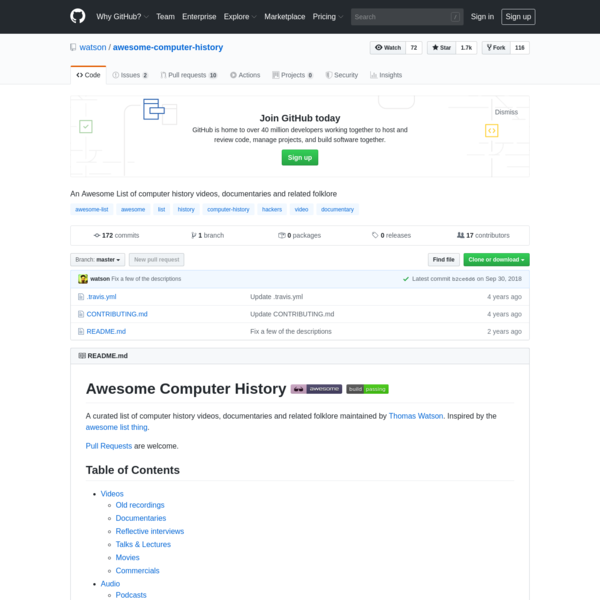 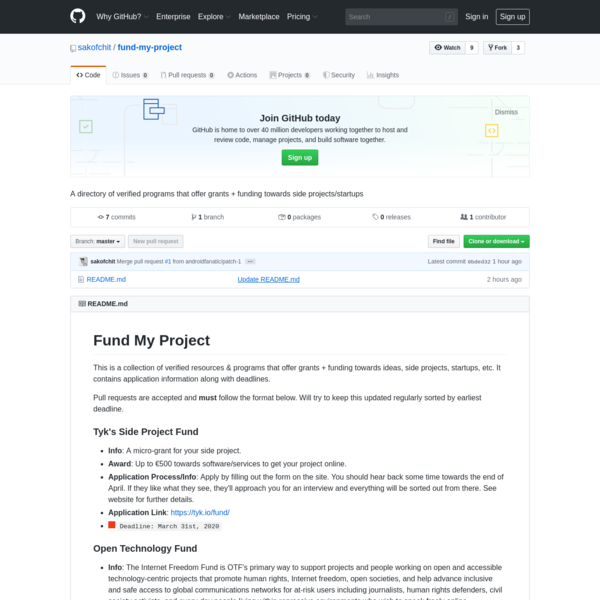 CJ: I didn't even think of the live conversation idea. That would be awesome in small little discussion circles. And yeah, the idea of making it part ongoing conversation and part published work is why I latched onto the blogchat idea in the first place. It seemed at once organic and contained. I could imagine people creating a whole post together. Maybe not attributing each person like we are now but creating each paragraph to create a (hopefully) uniform blog post.

Brendan: Sweet! Yeah kind of fun just as an ongoing conversation space. But feels like it could be particularly suited to a specific live discussion, say commentary on a performance or live conference talk or something. I do also like the original use case of a specific planned conversation ("interview" or otherwise), where maybe there are some initial goals / parameters defined upfront, or at least the participants agree when it's in some sense "complete", so it feels less like an indefinite chat, and more a contained published piece, just generated in a more conversational way.

CJ: Hey Brendan! Yeah, you have to preface your name at the moment. Was thinking of doing something fancy with using the Are.na API to grab someone's name but thought that might make it a little less lightweight. Might not be too difficult to do though. Let me address those those three questions though...

A) It can be as real-time as you want it to be! Like I told Jared earlier, this runs on a Glitch app that activates via a scheduler/cron-job. The app runs every 2 minutes but could be for every hour if we wanted to. That aspect could be experimented with further. I like the idea of finding a middle-ground between a blogchain and a chatroom, so maybe more on the longer side would be interesting.

B) This could definitely be a comment section alternative. I guess it would mean that people need an Are.na account to participate, unless Are.na has a channel setting where anyone can contribute to it. This reminds me of Utterances, a light-weight commenting system that runs on Github issues. Trojan horsing comments into a blog by means other than an official commenting system is super fascinating to me. Having it as an annotation system would also be great. Honestly there could be other ways to incorporate it that I am not thinking of.

C) Originally I thought about using blogchats how Kicks Condor used blogchats - as a one-to-one "interview" format that was displayed publicly. It's a way to exchange ideas that's a little more lightweight and easier than inviting someone in a blogchain. The conversation can happen at anyone's pace and can be to the point. Adding more than two people to a blogchat would be interesting to see, but I wonder if opening it up to everyone would be a bit chaotic. Could be worth a shot though.

This seems neat and I'm wondering a) how realtime this might be in terms of feeling more like chat vs. long-running forum convo (and published immediately or at some point once it hits a critical conversational mass); b) if this sort of thing might work as a comments section alternative, or sort of a way to annotate a "main" text (blog post or otherwise); and c) what sort of audience dynamic this could be best suited for, e.g. intentionally limited to a core small group of participants, or potentially open to anyone, and whether it's more a semi-private chat or publicly available forever, etc.

CJ: Though honestly I think Glitch sleeps your apps every 5 minutes so you need a web cron service that sends an http request to the app, waking it up so that it can work. Might be a little inefficient but it does the trick. Kind of goes towards the idea of stitching your personal web ecosystem with API's and little apps that I love to do.