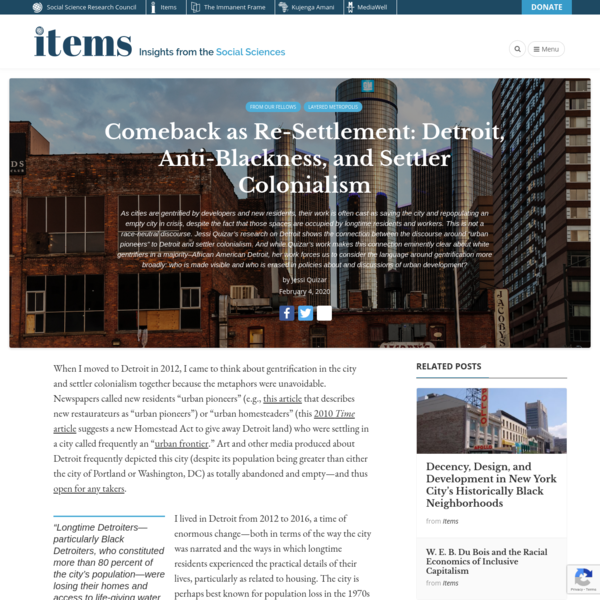 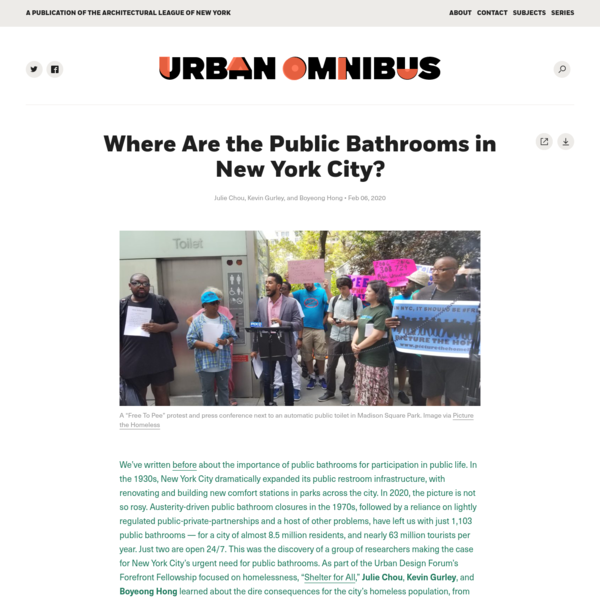 Where Are the Public Bathrooms in New Y… 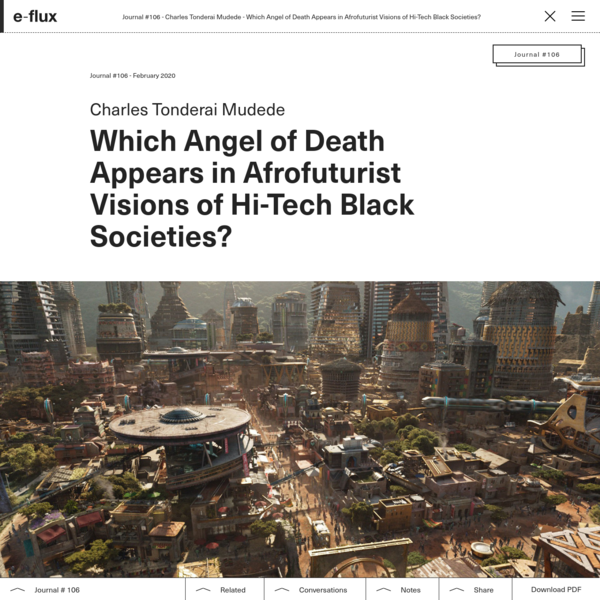 Which Angel of Death Appears in Afrofut… 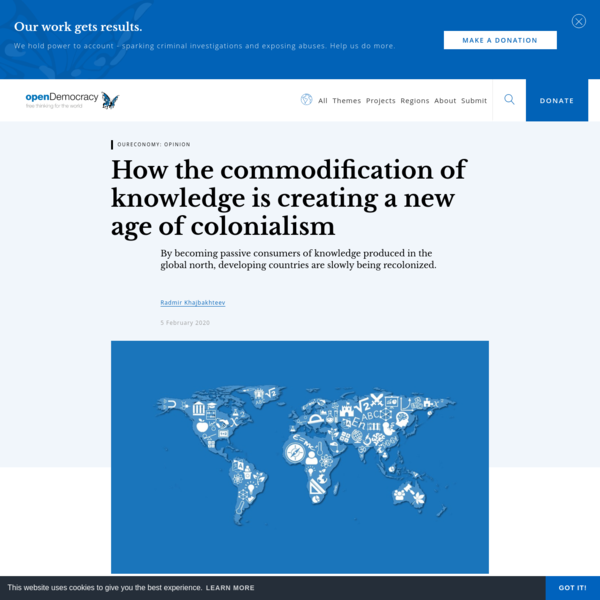 How the commodification of knowledge is… 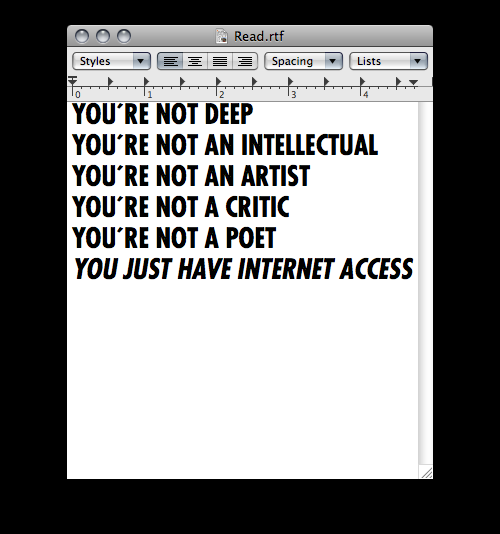 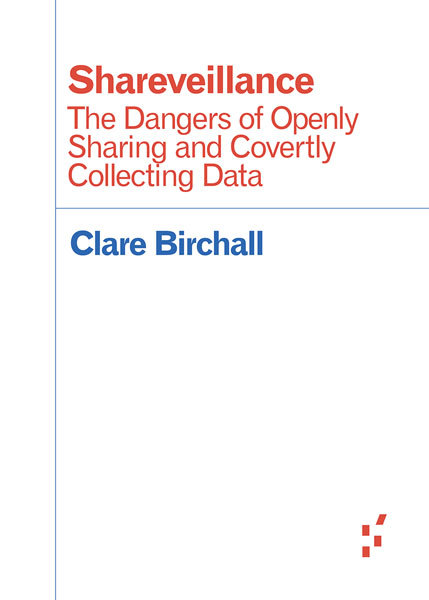 Shareveillance - The Dangers of Openly …

Defending the launching of the global War on Terror, U.S. diplomatic historian John Gaddis gave scholarly imprimatur to the settler idiom: the borders of global civil society were menaced by non-state actors in a manner similar to the “native Americans, pirates and other marauders” that once menaced the boundaries of an expanding U.S. nation-state. Foreign affairs writer Robert Kaplan concurred: “The War on Terrorism was really about taming the frontier,” as he heard U.S. troops in Afghanistan and Iraq repeat the refrain, “Welcome to Injun Country.”

The reference, Kaplan insists, echoing Jefferson’s homage to Logan, “was never meant as a slight against Native North Americans.” It was merely a “fascination,” or an allusion to history—indeed, one that fits nicely with our aptly named Tomahawk missiles and Apache helicopters. But these comments and this history reflect a deeper, more sinister truth about the American dependence upon expansionary warfare as a measure of collective security and economic well-being. 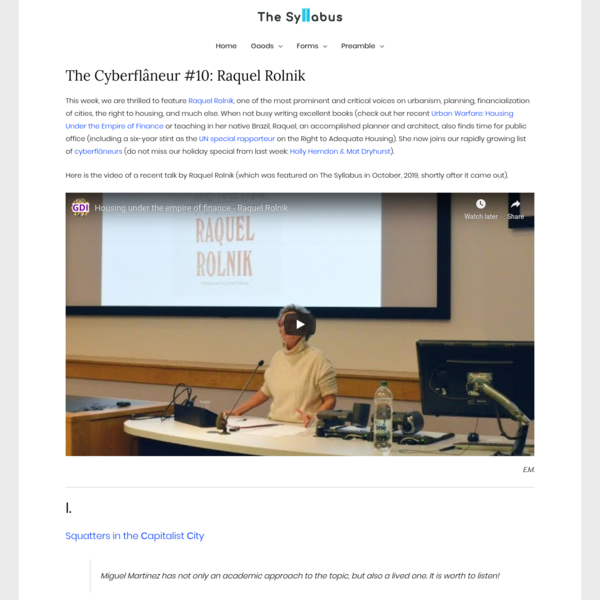 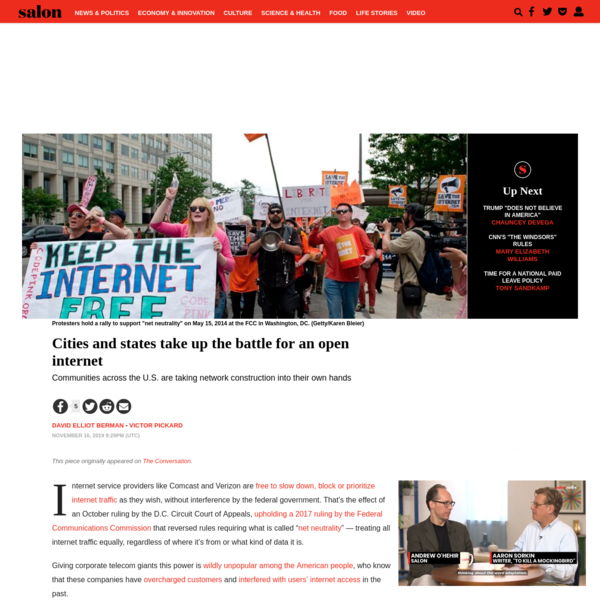 Cities and states take up the battle fo… 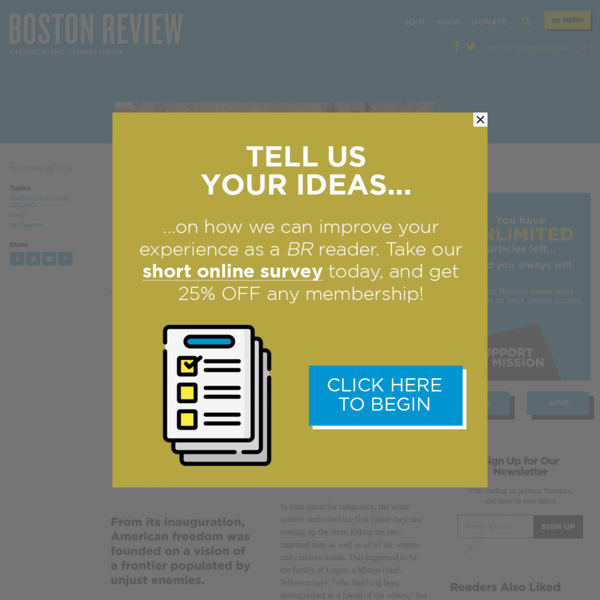