The power of an ocean wave is directly related to the speed and duration of the wind that sets it in motion, and to the “length of its fetch,” or the distance from its point of origin. The longer the fetch, the greater the wave. Nothing can stop these long waves. They become visible only at the end, when they rise and break; for most of their fetch the surface of the ocean is undisturbed.

I spent Christmas of 2004 in a lighthouse on a deserted island, home to wild pigs and horses off the westernmost extremity of Europe a few hours from Santiago de Compostela. The lighthouse keeper, who had two brothers working in the same profession, told me there remained but eighty lighthouse keepers in Spain and that she was the only woman. More and more the lighthouses are automated. In the United States I believe they all are; automated lights blinking their greetings of welcome and warning to what are basically automated vessels far out to sea. As we walked back to the lighthouse in the late afternoon, the sea alight with flickering color, she raised the fingers of her right hand between her eye and the sun setting on the sea. Between the sinking sun and the horizon there was room for two fingers only. At fifteen minutes a finger, she said, that means we have only half an hour to get the light of the lighthouse lit. These fingers are among the last sign of the human being as seafarer, fingers interposed between sea and sun as night blankets the ocean. 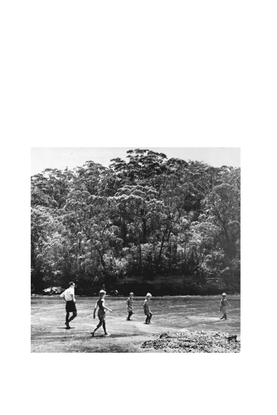 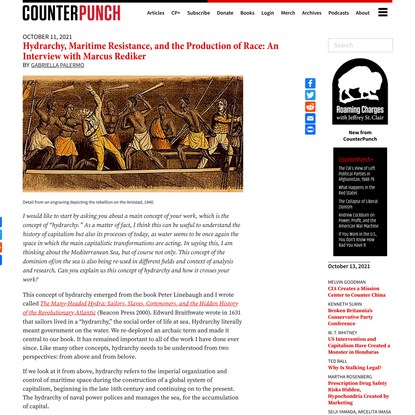 Hydrarchy, Maritime Resistance, and the… 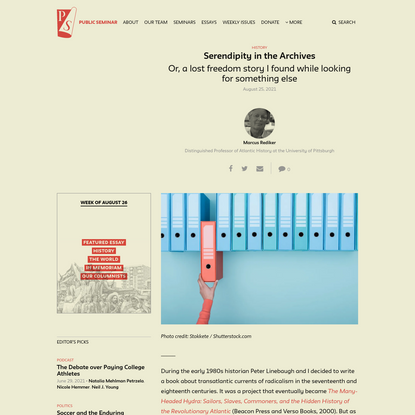 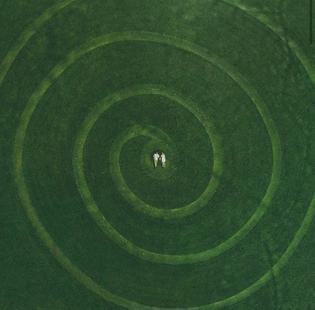 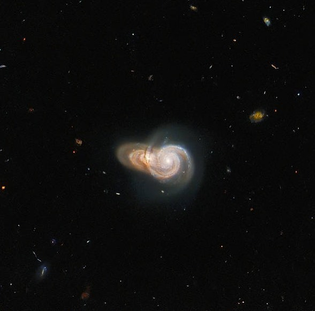 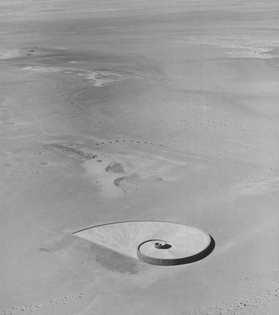 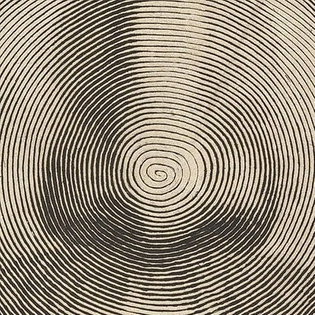 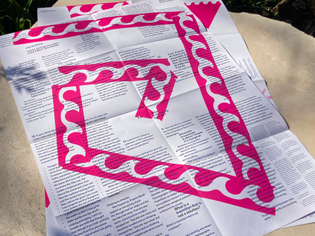 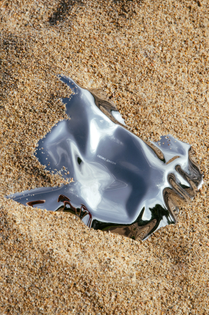 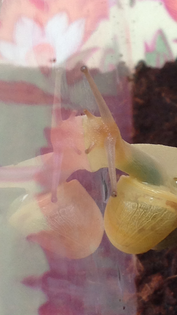 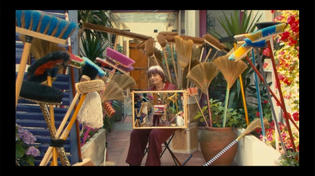 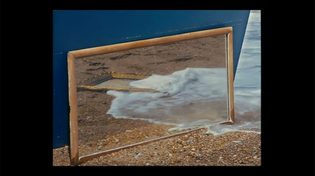