The joke occurred to me a few years ago
In the wake of a horrible accident
I didn’t die, but in the ambulance I was terrified I would

I spent the better part of a year involuntarily reliving that accident
At work, in my dreams, any time I passed the site of its occurrence

The funny part was that even as the death drive compelled me to cycle through the event endlessly, and painfully
The accident was also revealing my capacity for recovery
Not just from injury, but from the suicidal ideation I had spent my early twenties struggling with
I hadn’t had an ideation episode in years but suddenly I found myself desperately wanting to live

It was funny to me, to feel myself overtaken by the death drive

The joke stopped being funny this year, halfway through writing
When I landed in the hospital again
And again found myself pitched into the timeless loop of reliving trauma

Like the death drive, folly asserts itself through repetition

That said, the joke, the laughter or it’s lack
are less their own thing and more
an emergent effect of a process working its way through our shared affective reality

The machine did not, for instance, learn the death drive
in such a way as to be inspired to break the internet for real
thus saving the extremely online from themselves, or the algorithm
Whichever it is that dooms them these days

Lucky us, I am absolute shit at writing code
and therefore very unlikely to father a singularity

No humans were harmed in the making of this book
Besides me, maybe
That said, I don't know if I should share my very real worries here
The production of nihilist, dystopian, or apocalyptic attitudes
in the midst of a personal, social, or societal crisis
has a way of inducing or exacerbating [self-]destruction
I’m worried I’m worrying too much, or that I’m worrying others
When I worry, I’m worried that my worry is working for someone else
And I worry that my worry is shaped by obsession or paranoia
rather than being rooted in real fear

You are familiar with self-defeating processes, I’m sure

I spent two years saving the documents of a decadent, dark cultural moment—
morbid tweets, dystopian novels, apocalypse myths
as they appear on wikis and forums, accelerationist philosophy
popular science articles about mass extinction and the end of the universe
breathless lay speculation regarding climate change,
destructive cult manifestos, naive ruminations on machine ethics
guileless fantasies of machine intelligence, tabloid stories that irresponsibly sensationalize celebrity suicides, disgustingly fannish ‘reporting’
on the alt-right and other emergent fascist ideologies
ramblings spun out from the collectively held
paranoid delusions of various internet subcultures
lurid descriptions of automated surveillance, control, and manipulation
and sober accounts on the general advance
of pollution, violence, oppression, and corruption
—into folder on my computer labeled ‘DEATH DRIVE’
And then I trusted a neural net to ‘deal with’
all the stuff that horrified me and terrified me
and made me feel ashamed and ushered me down the path to madness
And now I’m calling it pulp-modernist poetry
rather than an object lesson in counterproductive coping strategies

This is a lot
A little extra, maybe
And also insufficient

I mean, nothing is ever enough
in the face of the total catastrophe of living

Getting through something is not the same as getting over it

When I say we live through all this—

I do not mean we live in the midst of it
I mean our way of life produces these horrors
(The richer and whiter you are, the more this is true)
But also, intervention is inherent to being caught up in a process
I mean we necessarily meddle in the course of things
and it is possible to damage, interrupt or destroy the forces,
systems and agents of atrocity

Humanity already has the resources for initiating processes
of decolonization, prison abolition, disarmament, and ecological restoration
We also have the resources for total annihilation
No climate model or prophetic vision or historical analog
or prescient artwork is can determine our path

I mean sure, humanity will probably cease to be at some point
The end may not be nigh, but we’re probably outta the game
sometime after pandas and before protons

In the meantime, life doesn’t have to be brutal

‘Nothing matters’
does not imply
Nothing works 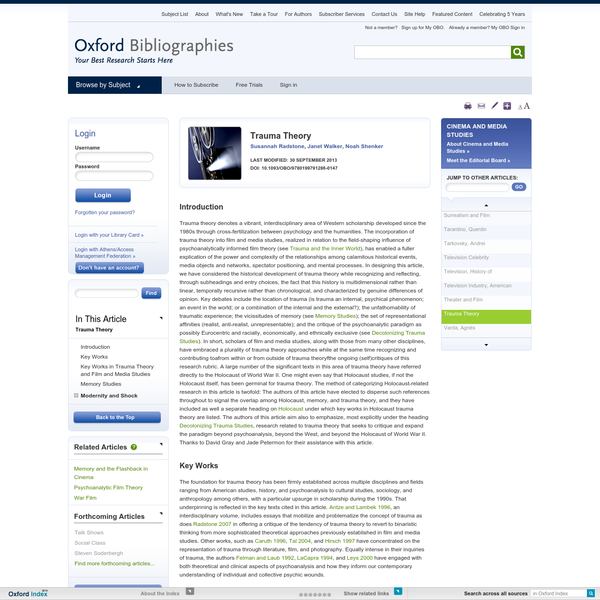 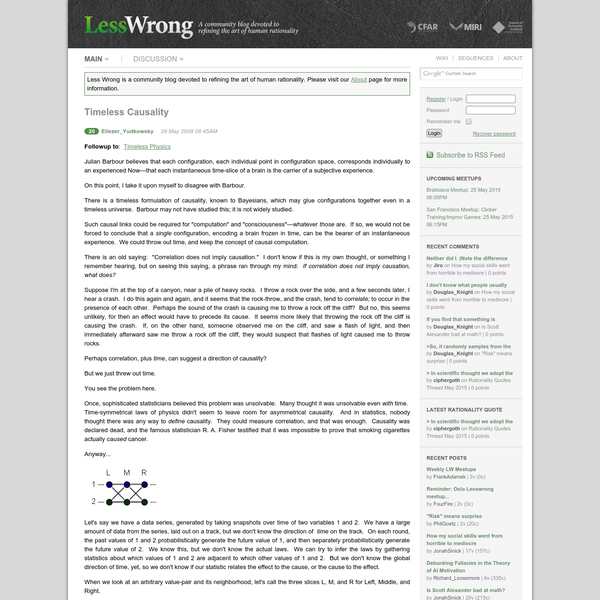 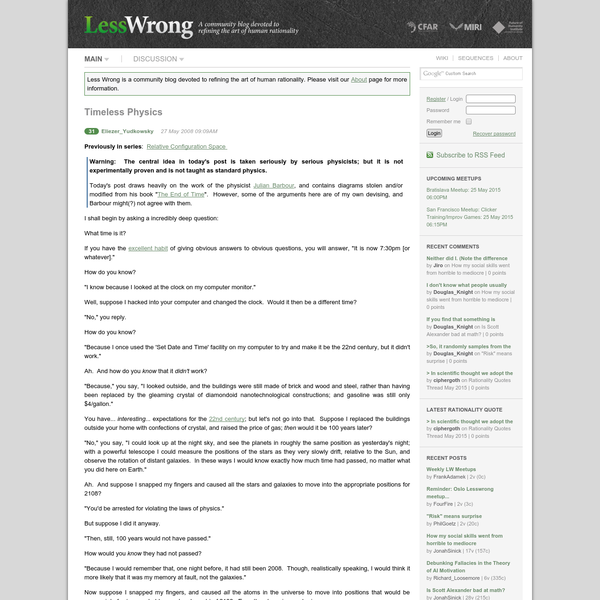 Bartlebian in a reflexive sense, in that it privileges the circumscribed standpoint of the literary to examine problems whose greatest import arguably lies beyond the sphere of the aesthetic per se. Bartleby's powerful powerlessness can also be thought of as exemplified by literature or art itself, as a relatively autonomous, more or less cordoned off domain in an increasingly specialized and differentiated society... The current focus is on the negative affects that read the predicament posed by a general state of obstructed agency with respect to other human actors or to the social as such--a dilemma I take as charged with political meaning regardless of whether the obstruction is actual or fantasized, or whether the agency obstructed is individual or collective. 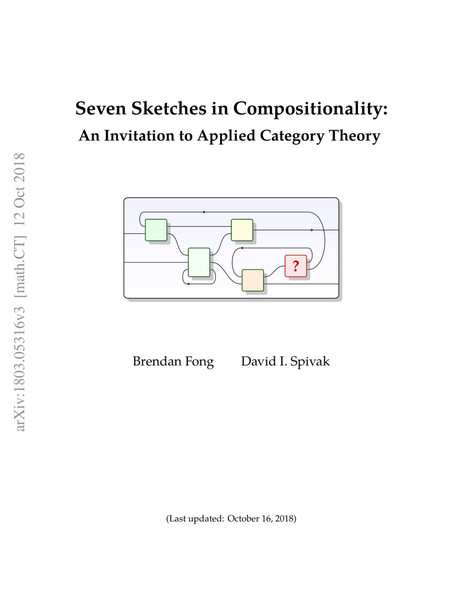 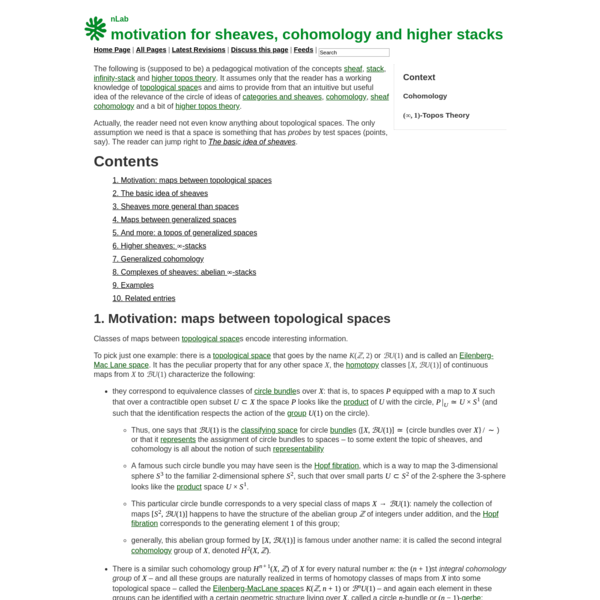 motivation for sheaves, cohomology and … 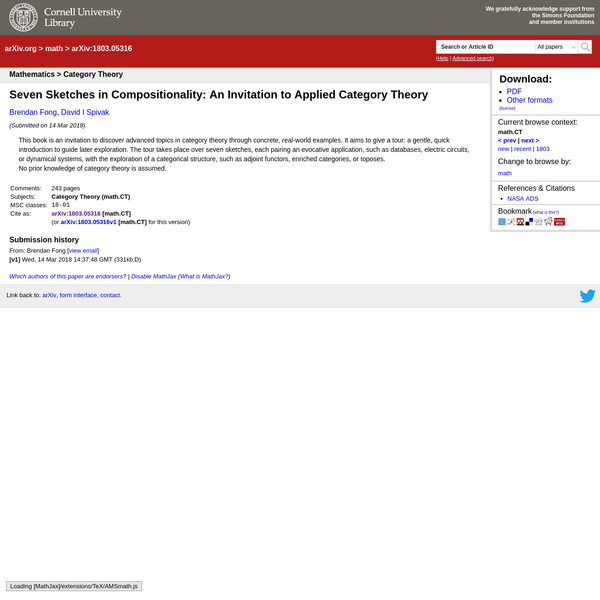 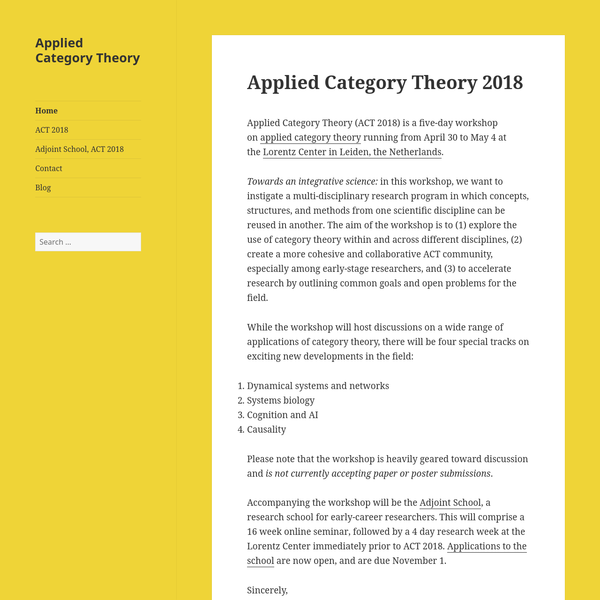 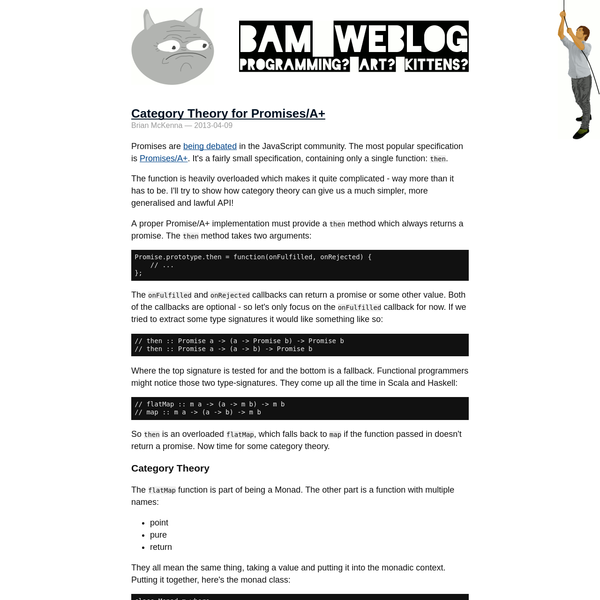 a text should be an environment to think within, where reading becomes a process for understanding other processes 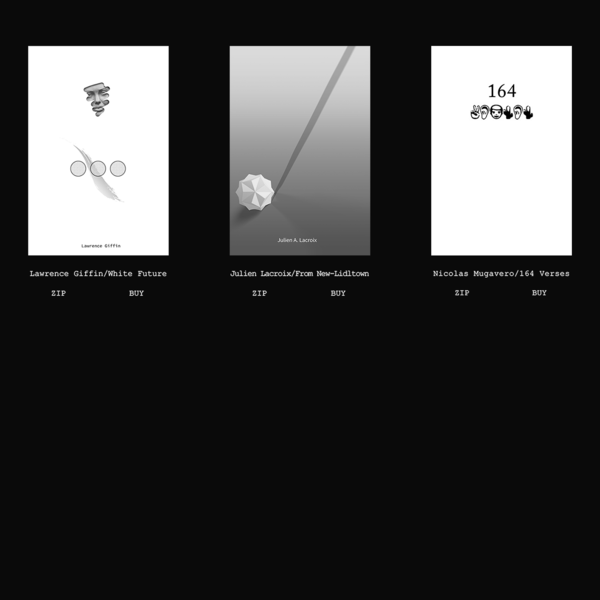 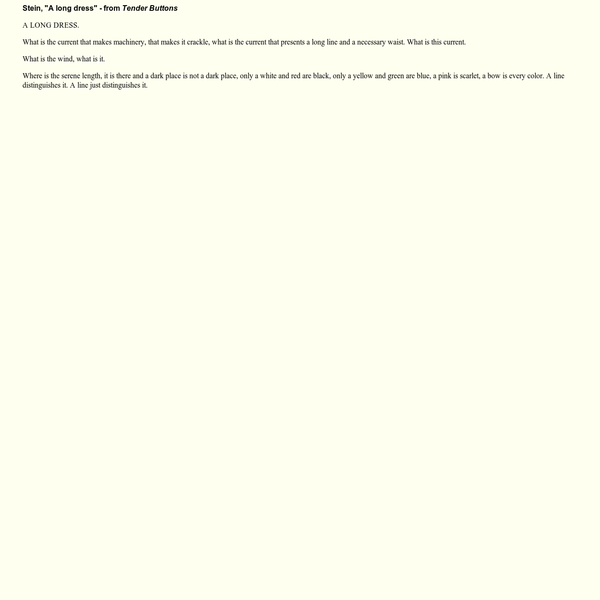 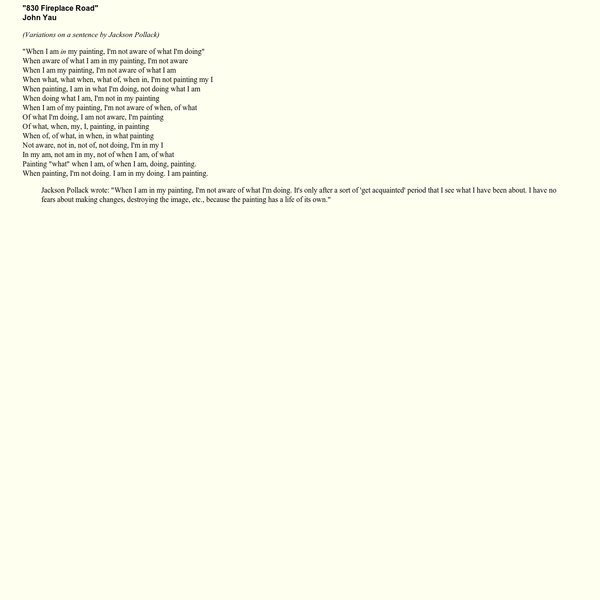 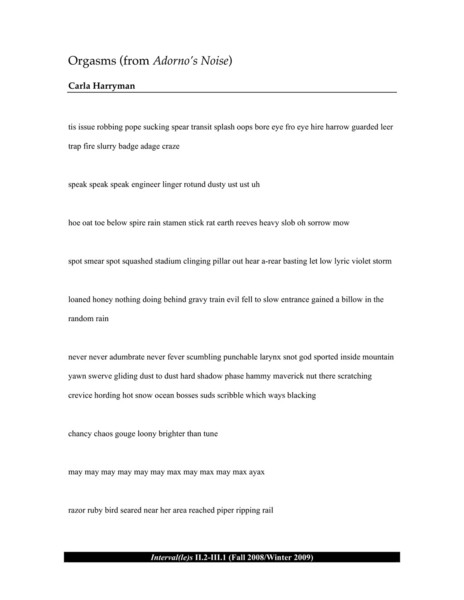