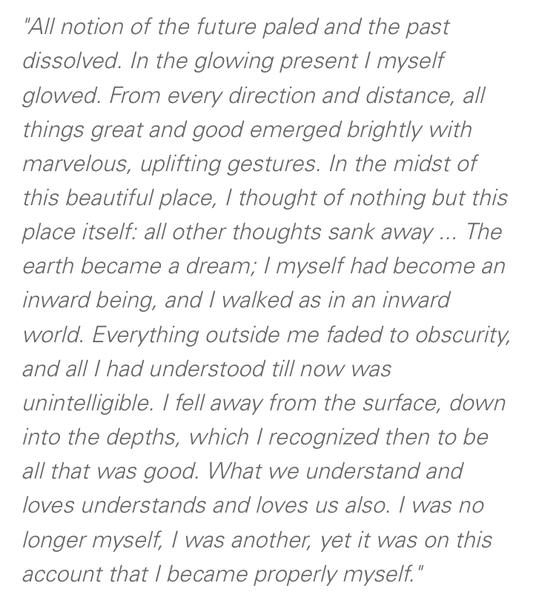 One night a moth flew into the candle, was caught, burnt dry, and held. I must have been staring at the candle, or maybe I looked up when a shadow crossed my page; at any rate, I saw it all. A golden female moth, a biggish one with two‐inch wingspan, flapped into the fire, dropped her abdomen into the wet wax, stuck, flamed, frazzled and fried in a second. Her moving wings ignited like tissue paper, enlarging the circle of light in the clearing and creating out of the darkness the sudden blue sleeves of my sweater, the green leaves of jewelweed by my side, the ragged red trunk of a pine. At once the light contracted again and the moth's wings vanished in a fine, foul smoke. At the same time her six legs clawed, curled, blackened, and ceased, disappearing utterly. And her head jerked in spasms, making a spattering of noise; her antennae crisped and burned away and her heaving mouth parts crackled like pistol fire. When it was all over, her head was, so far as I could determine, gone, gone the long way of her wings and legs. Had she been new, or old? Had she mated and laid her eggs, had she done her work? All that was left was the glowing horn shell of her abdomen and thorax—a fraying, partially collapsed gold tube jammed upright in the candle's round pool.

And then this moth‐essence, this spectacular skeleton, began to act as a wick. She kept burning. The wax rose in the moth's body from her soaking abdomen to her thorax to the jagged hole where her head should be, and widened into flame, a saffron‐yellow flame that robed her to the ground like any immolating monk. That candle had two wicks, two flames of identical height, side by side. The moth's head was fire. She burned for two hours, until I blew her out. 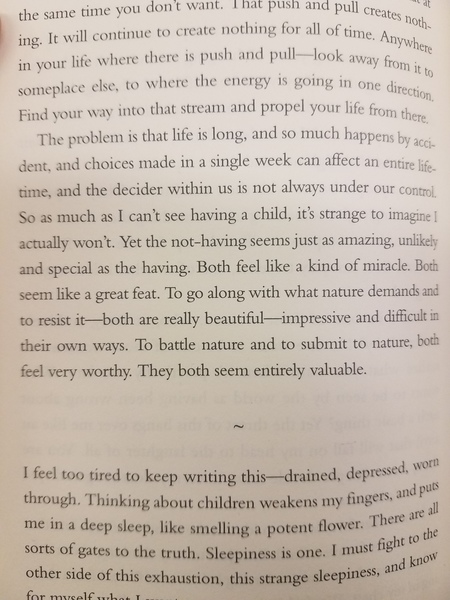 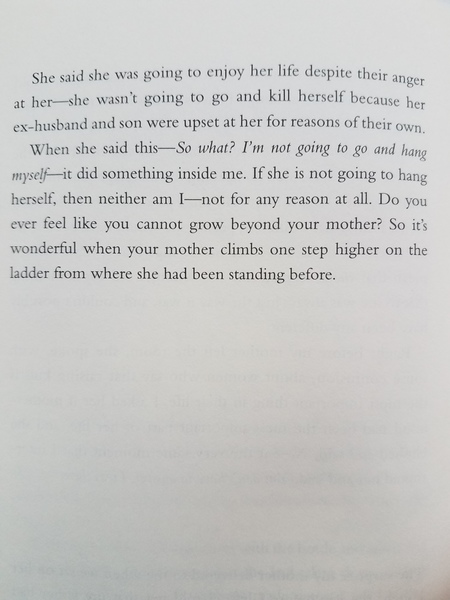 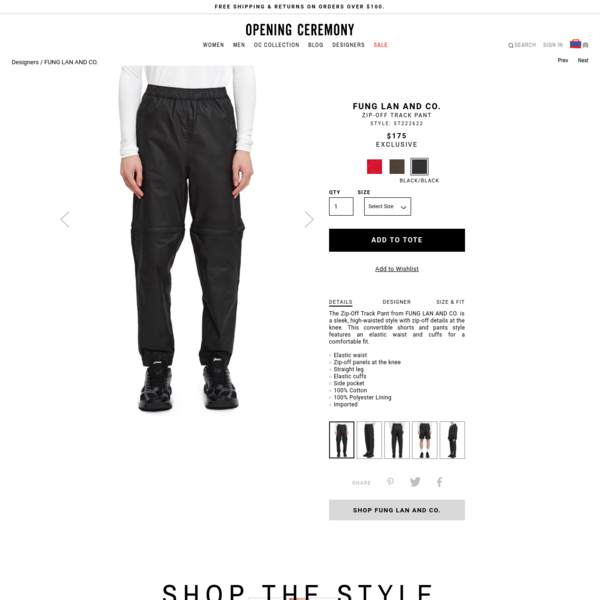 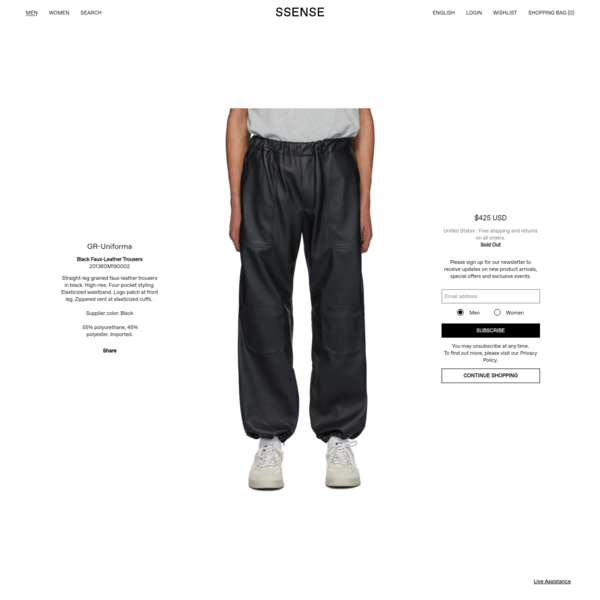 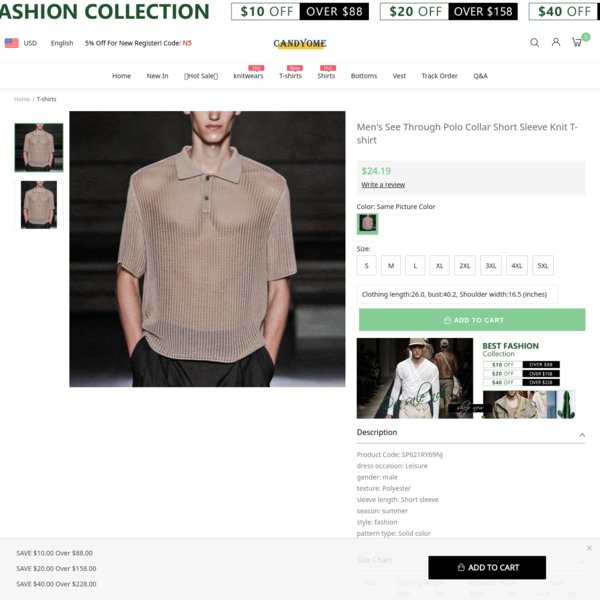 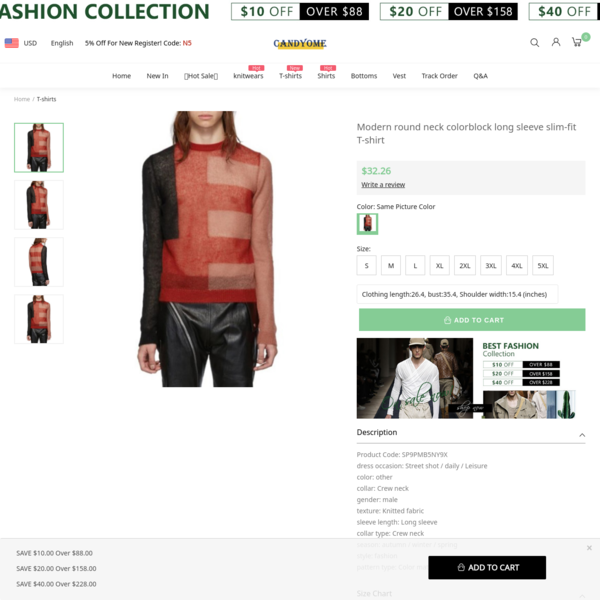 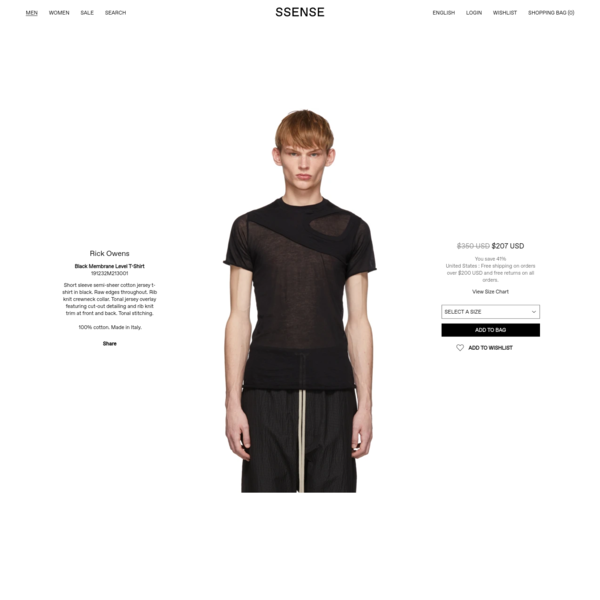 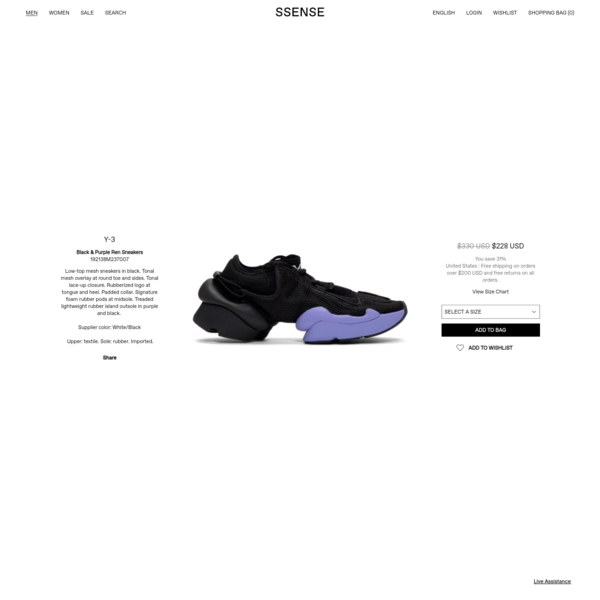 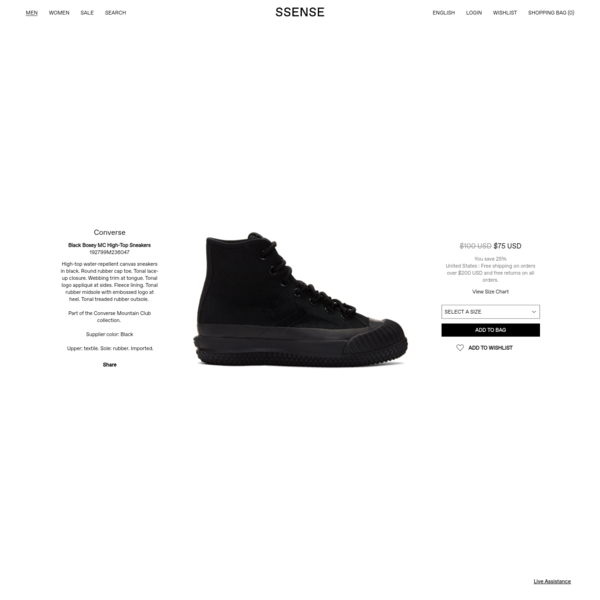 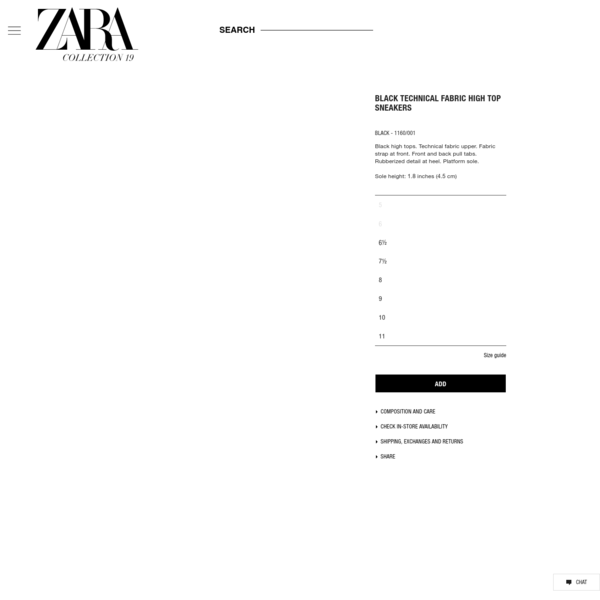 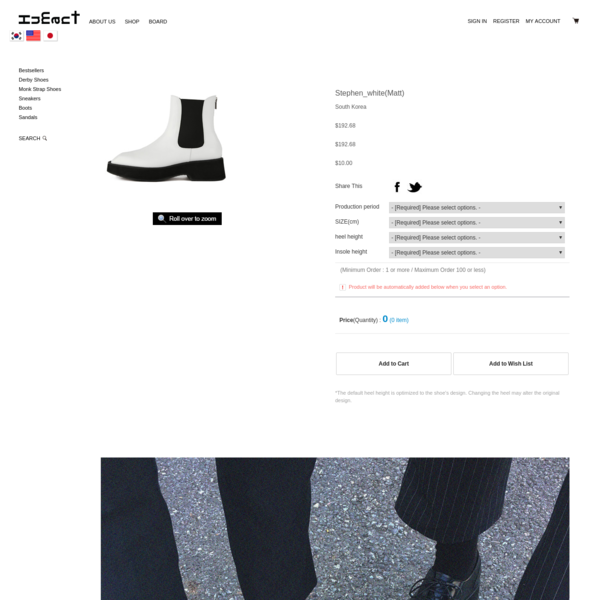 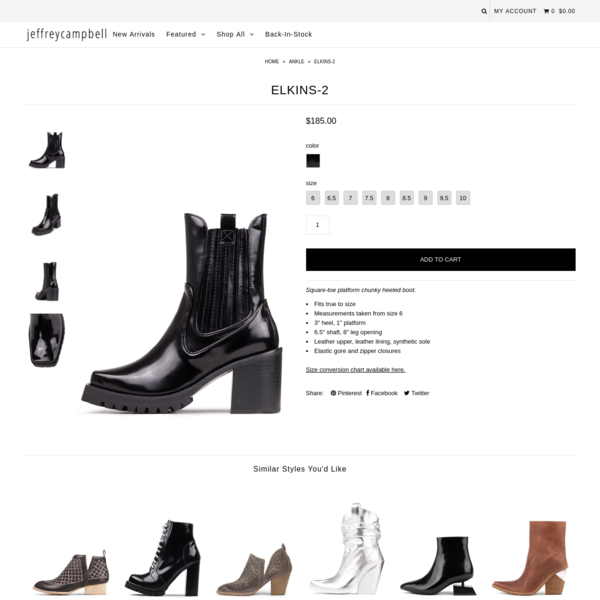