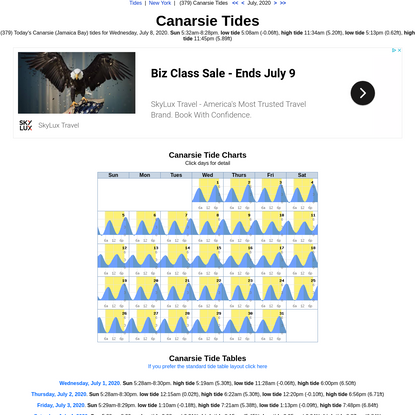 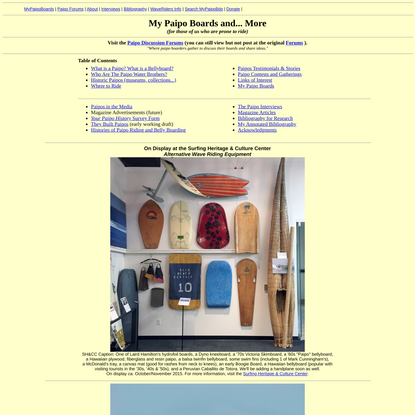 The best color for epoxy is clear, that was mentioned. Clear is a must for an individual starting to working with epoxy. You get the most problems with epoxy on the rails. People tend to over work the epoxy on the rails. Over working the epoxy tends to froth up the epoxy. Frothing the epoxy will make it lighter due to the millions of tiny bubbles. The only way to get around frothing is to under work the epoxy....so we have a tranvexing dikotomie of skiil here? How to work the epoxy just right...that takes trial and error, and laminating boards. You have all that going on, plus uneven presure in the turn, plus under saturation of the rail cloth...So I go back to the beginning of the paragraph about clear boards..... All in all it looks like what expected, what did you expect?

Spackle is not you problem here. The pock marks don't even show up in a photo. Spackle is used for that close up personal inspection that a customer is looking for when he grabs the board off the rack. I can see your "opportunities" from 10 feet back, and the grain of 20mb pix Swaylocks demands.

Next...Dark color are the most difficult even with poly resin, tints are especially hard. Dark blue, purple are the worst...then red. The easiest are Yellow, Orange, Green....But tints are difficult. Opaques are easier. You have seemed to gone after one of the Holy grail of colors...with epoxy. I give you an "A" for having Balls kid.

So...What happened? You are a pretty good glasser but as mentioned blue is difficult, you need to use even presure with the spreader. But using a bondo spreader with epoxy is a much stiffer proposition to moving the epoxy around, combine that with the rails and your a candidate for the "uneven presure with the bondo spreader award", combine that with froth and you have a blothy Blu tinted rail....this would have happened if you did poly too. Let me guess here...your bottom has a darker streak down the center of the board where the concave used to be? And a lighter spot on the hump between the fins... And there are darker spots where you poured the resin on the boards and let it saturate a bit longer before moving the epoxy around. I'd bet that those spots where you let the epoxy sit longer and a bit more saturated look good?

How to get around it? Epoxy take a long time to saturate cloth...it's thick, get it all over the cloth, and let it sit 5 minutes or so...next time go grab a beer of something. Also, next time use more color. if your going after color don't be a puss about it, scoop the shit in.. make it more opaque. Use more epoxy, once again let it saturate and most importantly "Get the rails real wet before turning.....use a paint brush or you hand to wet out the lap...just dont let it water fall like poly.... Also don't pull frothy epoxy over and on too the rails....pull the frothy stuff off the board and into the trash can

We never told you spackle was the fix all to epoxy board, just that spackle helped cosmetically. Just think of what it would have looked like without it? There's a reason 99.9% of epoxy boards are white. And most color you see are spray painted after.

I personally never put any color on the rails...I leave them clear. Or if I do I opaque the hell out of them. 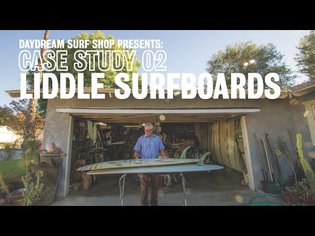 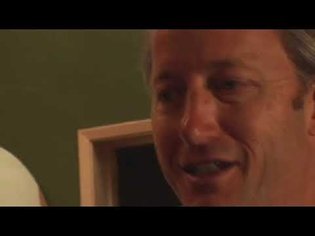 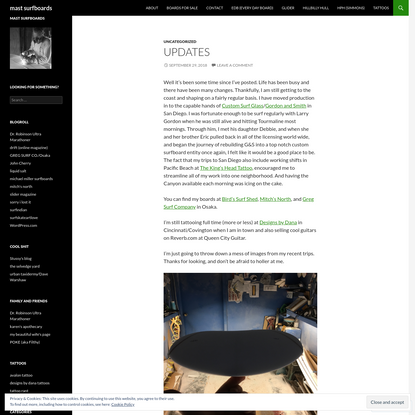 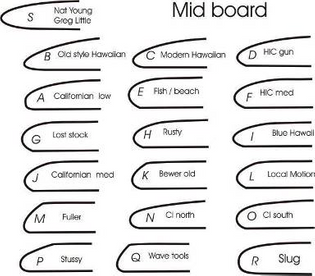 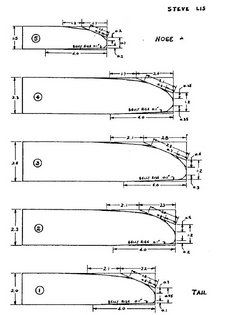