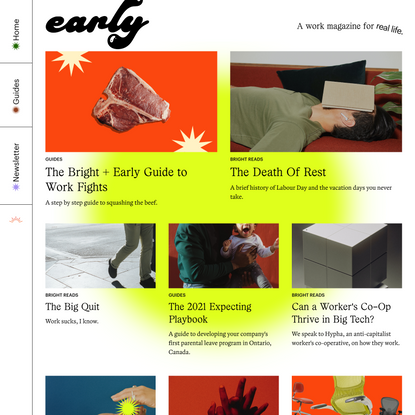 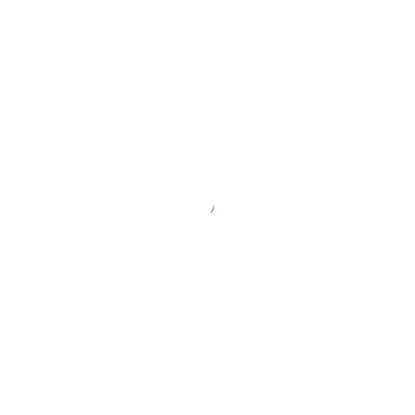 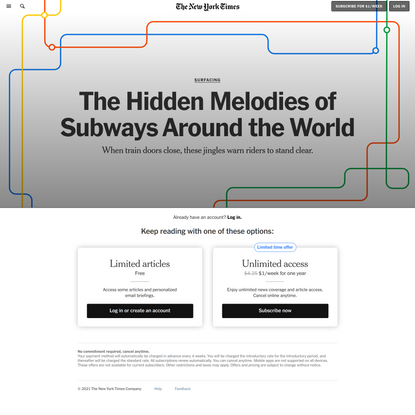 The Hidden Melodies of Subways Around t…

How not to interview a candidate

One of the hardest things I’ve encountered since I started working was hiring the right people. A good hire makes a lot of difference in not just doing the work better but also giving you a peace of mind.

Some of the key criteria of a good hire are attitude-based: integrity, work ethic, independence, inquisitiveness, humility. Many good managers will tell you that the key isn’t to find who is most competent for the job, but who is more ready to put their best for the job. A right fit is not a person who ticks the checkboxes but a person who can be the best version of themselves on the job.

Here are a few things that I have learned from my superiors about hiring. These are some of the things you shouldn’t do when interviewing a candidate:

The interviewer’s seat is a position of power. Most candidates come in terrified. This is normal since a job is a livelihood and the interviewer has a lot of power in deciding the destiny of the person — it’s not too far fetched to ascribe this level of seriousness to it.

In a way this also goes down to organisational philosophy. Are you intent on building a culture, an ecosystem, a team — or are you only intent on creating a job that is filled?

One of the most tempting things to do in hiring was to only look at the surface level. The character presented during an interview or any assessment tests is overblown both ways. For candidates who know the expectations, they will be an unrealistically impressive version of themselves in the interview. For candidates who are unfamiliar with — or not given similar social capital to learn — interview expectations, they will fall too far below what is common. They will avoid saying certain things not because they have nothing to say but because they are not equipped with storytelling capacity or they do not think their stories are worth telling.

That means we are in dire straits if we only take what we see as a full assessment.

Applying radical contextualisation is crucial to understanding a candidate. After all, an employee is not a person who does the job — they are a living being who will breathe, socialise, and become the backbone of your company culture.

One of the biggest traps I have fallen into was to find candidates who are just like me. It is dangerous to use yourself as the standard for hiring.

Among others, doing so will inadvertently apply standards I impose on myself to others. Also, creating that standard would mean you discard the specific advantages of individuality. You are not looking for robots, you are looking for a human being who can bring colours to your office.

I am still learning how to spot talents. It’s one of the hardest — and most fulfilling — thing about working. It’s an opportunity to seek humanity, and call out compassion and empathy.

How not to interview a candidate 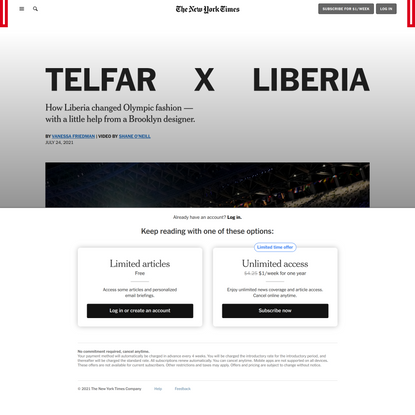 Did You See What the Liberian Olympic T… Your Lifestyle Has Already Been Designe 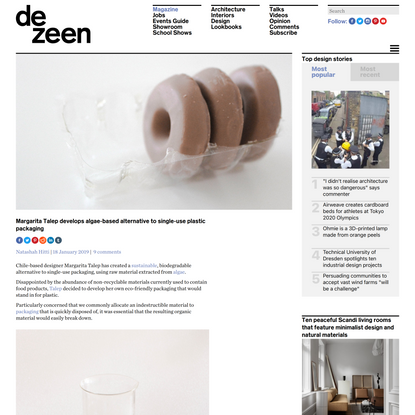 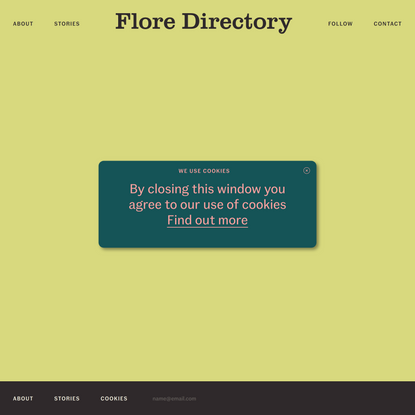 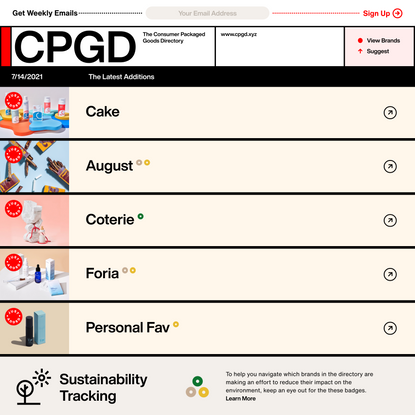