In Pursuit of Meaning 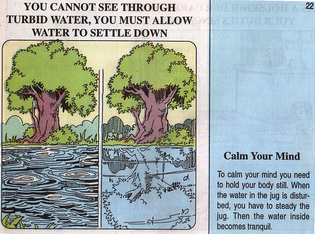 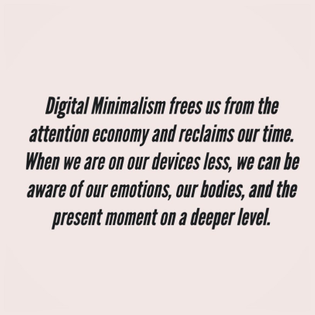 let us be free 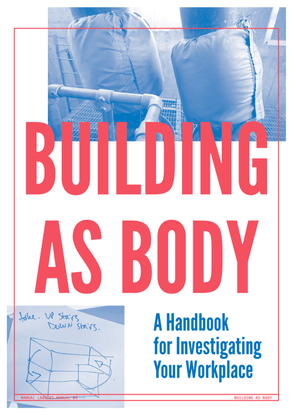 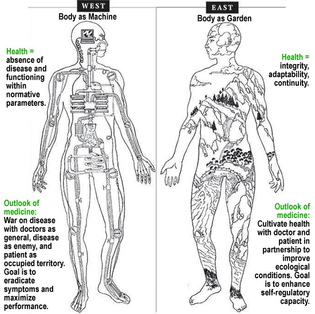 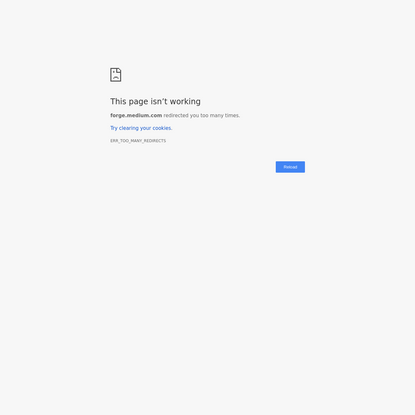 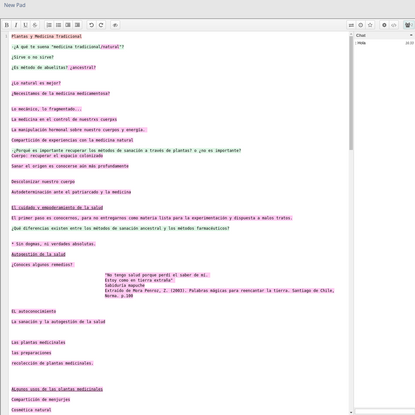 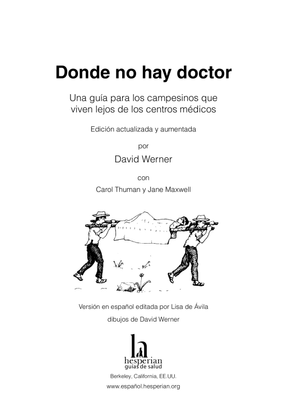 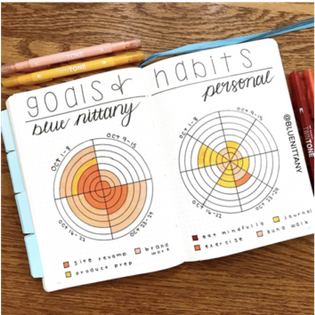