Manga written by Chikara Sakuma, published by Kodansha. Anime directed by You Moriyama, written by Katsuhiko Manabe and Kensaku Kojima, with TMS Entertainment.

Megalo Box is a modern re-imagining of the 1968 manga series Ashita no Joe by Ikki Kajiwara. In the not so distant future, boxing matches are fought with partial exoskeletons; making punches faster and much, much harder.

The series follows the fighter, Junk Dog, and his drunk coach Nanbu, competing in shady underground Megalo boxing matches. But when a chance encounter pits Junk Dog against Megalo Boxing champion, Yuuri; the defeat spurs the pair in an attempt to qualify for the Megalonia Championship.

I’m not familiar with any of the original Ashita no Joe material, but Moriyama has captured the authentic feel. The illustration has a 1960s look with gritty texturing and a beautiful colour grade, but with slick modern animation and excellent composition.

While commenting subtly on inequality and class divide, the plot is enjoyably straightforward, and the lack of cliche lines is refreshing; though there’s an exciting twist in episode four. 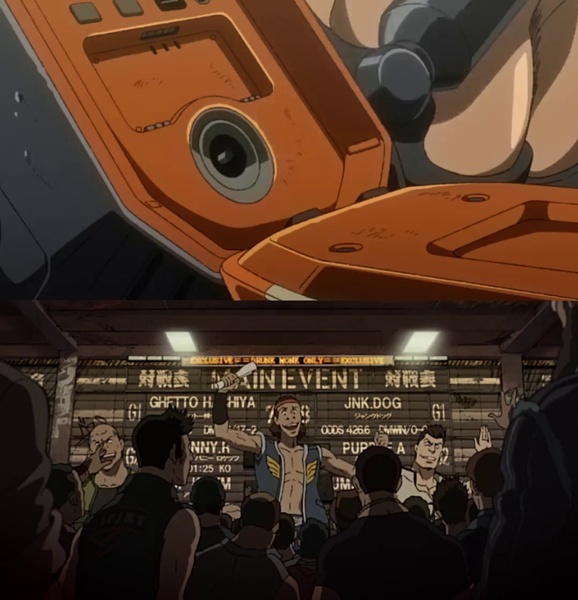 Golden Kamuy is a historical, action, mystery set in the Hokkaido region, a short while after the Russo-Japanese War (1904–05). The story follows former soldier Saichi Sugimoto, and young Ainu Asirpa; in their search for a cache of hidden gold rumoured to be worth around ¥800 million. The catch is, the map is tattooed on the backs of 24 escaped prisoners from the infamous Abashiri prison.

Historical fictions usually aren’t my bag, but I couldn’t resist the unusual premise — Golden Kamuy is now a firm favourite. Noda has a compelling style of storytelling and does a fantastic job of vilifying, and then redeeming characters. I found myself warming to the extended cast’s charming quirks. Not to mention, they’re seriously fucking funny.

Some studios tend to overuse 3D, but Geno Studio has struck the perfect balance between traditional animation and visual effects. The hand-painted background’s capture Hokkaido’s wilderness beautifully, and create a dramatic contrast with the character design. The restrained and subtle use of VFX to generate fire and animal fur, raise the bar high for a TV series — even though I’m up to date with the manga, watching will be a delight.

Though for me, what makes this series great is Noda’s use of historical facts and research. Hiroshi Nakagawa, an Ainu language linguist from Chiba University, supervised production. Noda also included many historical, flora and fauna notes in the manga; which helps tremendously with the culinary sub-plot, where Sugimoto and Asirpa eat absolutely everything they get their mitts on. Literally every chapter they’re enjoying a new dish, and going by the amount of detail included in the books — I’d bet these are legitimate recipes. Hinna! Hinna!.

Episode one aired April 9. The anime looks incredible; I highly recommend watching the season and picking up the manga where it leaves off. 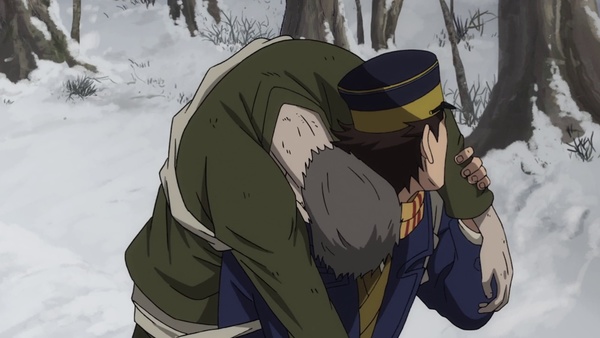 Kokkoku is a time travel, mystery set in present-day Japan. It follows Juri Yukawa, a young woman struggling to find a job while living with her family. But when a cult kidnaps her brother and nephew, she learns her seemingly ordinary family has the ability to stop time — but what awaits them in the motionless world of Stasis?

The idea of being able to move around in a single moment captured my interest immediately. I love the depth of the thinking behind interactions and physics within the world. Frozen objects aren’t immovable; they can be moved, used and left floating mid-air; water can’t flow and forms a space-like jelly; fire doesn’t burn, so you’re unable to prepare food.

Horio’s storytelling is compelling, as he covers the family’s underlying internal struggles, the motivations of a cult leader and its followers; all while unfolding the mystery behind Stasis and the grotesque monsters that lurk within. While I felt the ending was a little ‘convenient,’ the direction the series takes from the fourth act is unexpectedly refreshing. 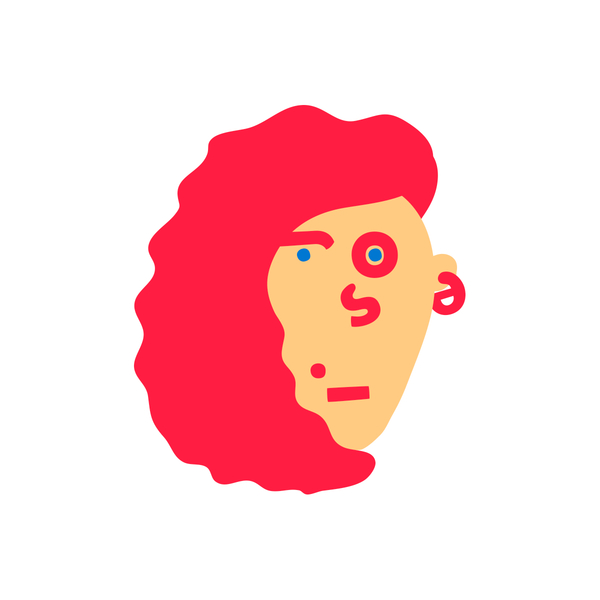 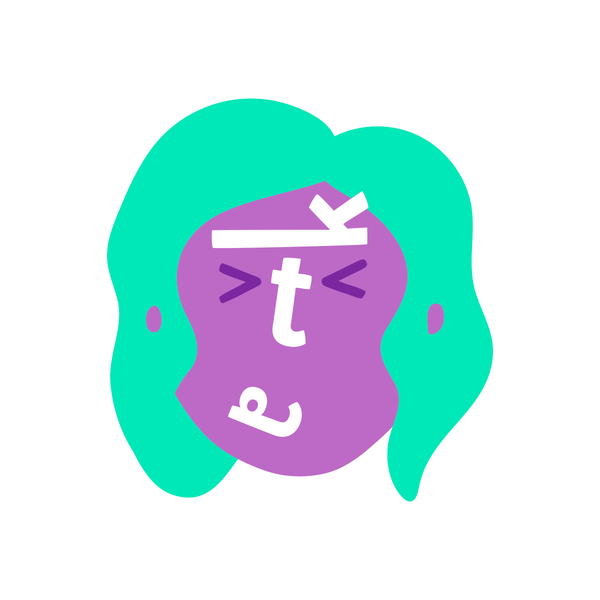 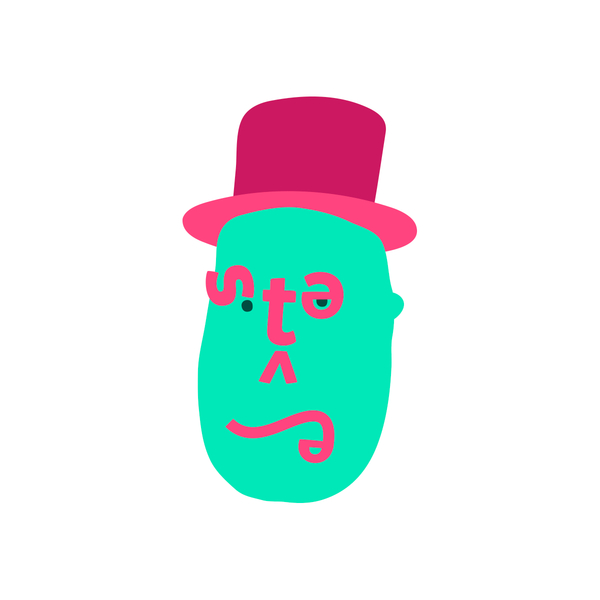 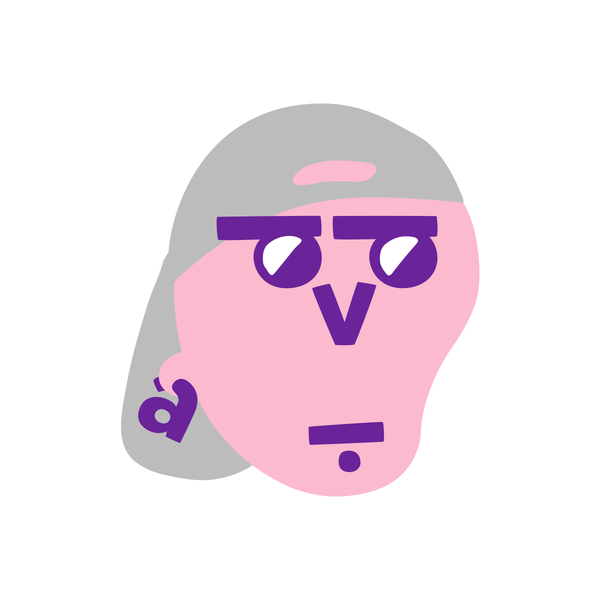 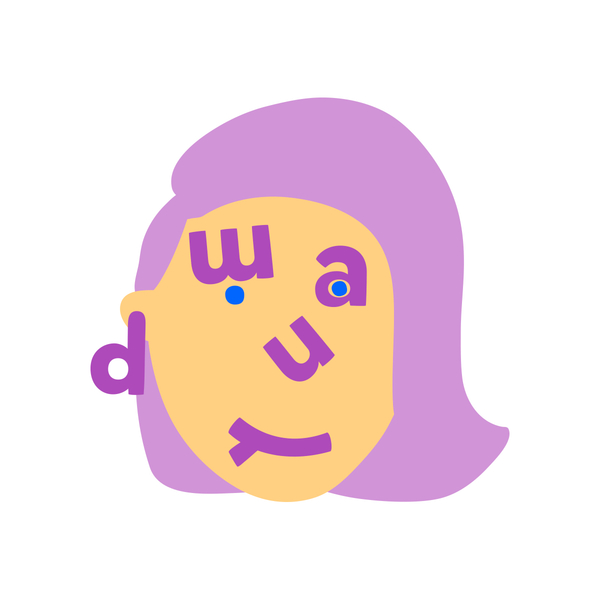