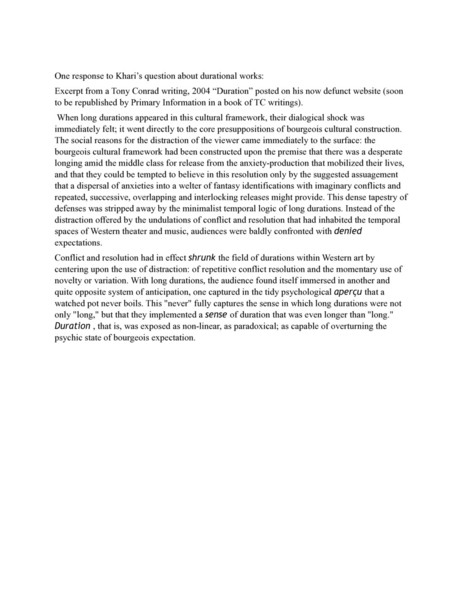 The point of this comparative detour via Glissant and Grothendieck is to highlight that for both thinkers, coming from disparate fields, there is no pitting of the discrete against the continuous. They each refuse this false choice, and put their efforts towards the articulation of a relational glue that upholds both discrete and continuous scales simultaneously. Each approach delivers its own set of consequences and contexts of application to be sure, yet in thinking through both authors, we glean a mode of refiguring spatial relations, as well as relations to spatiality, that offer important insights for navigation at a planetary scale. Notably, this results in a picture of situatedness as discretely located, but also, crucially, as inextricable from the continuous or nonuniform totality.

Patricia Reed, "Orientation in a Big Wo…

But none of these ways of narrating the protagonists and antagonists of geontopower provide a clear social or political solution. For example, if we keep our focus on the effect that a mode of human sociality, say liberal capitalism, is having on other forms of life, should we democratize Life such that all forms of existence have a say in the present use of the planet? Or should some forms of existence receive more ballots, or more weight in the voting, than others? Take the recent work of the anthropologist Anna Tsing in which she mobilizes the matsutake mushroom to make the case for a more inclusive politics of well-being; a political imaginary which conceptualizes the good as a world in which humans and nonhumans alike thrive. And yet this thriving is, perhaps as it must be, measured according to specific human points of view, which becomes clear when various other species of fungi come into view—for instance, those tree fungi that thrive in agricapital nurseries such as Hevea root fungal parasites: Rigidoporus lignosus and Phellinus noxius. I might not want plantation capitalism to survive, but R. lignosus and P. noxius certainly do. P. noxius is not noxious from the point of view of nowhere but because it can be understood as the companion species to a specific form of human social existence, agricapitalism. So will I deny P. noxius a ballot? What will it have to agree to do and be before I agree to give it one? What else will need to abide by my rule in this new war of the world—those minerals, lakes, air particles, and currents that thrive in one formation but not another? “Sustainability” can quickly become a call to conceive a mode of (multi)existence that is pliant to our desires even as political alliances become very confusing. After all, P. noxius may be the best class warrior we now have. It eats up the conditions of its being and it destroys what capital provides as the condition of its normative extension. True, it eats up a whole host of other forms of existence in the process. But class war is not a gentle affair. When we become exhausted trying to solve this problem, we can swap our telescope for a set of binoculars, looking across the specific human modes of existence in and across specific social geographies. In other words, we can give up trying to find a golden rule for universal inclusion that will avoid local injustices and focus on local problems. Say, in the case of this text, I stake an allegiance with my Indigenous friends and colleagues in the Northern Territory of Australia. Here we see that it is not humans who have exerted such malignant force on the meteorological, geological, and biological dimension of the earth but only some modes of human sociality. Thus we start differentiating one sort of human and its modes of existence from another. But right when we think we have a location—these versus those—our focus must immediately extend over and outward. The global nature of climate change, capital, toxicity, and discursivity immediately demands we look elsewhere than where we are standing. We have to follow the flows of the toxic industries whose by-products seep into foods, forests, and aquifers, and visit the viral transit lounges that join species through disease vectors. As we stretch the local across these seeping transits we need not scale up to the Human or the global, but we cannot remain in the local. We can only remain hereish.

The term “scale”, from Latin scala, means “ladder”: it is a practical and conceptual device that allows us to climb up and down various spatiotemporal dimensions in order to see things from different viewpoints. Adopting a universal scale is therefore inevitably a dynamic process. It involves coming to terms with time understood, after Bergson, as “duration”, a continuous flow into which we as observers make insertions in order to carve out some “solids” from it, to temporarily stabilize matter into entities. In an attempt to grasp the passage of time, we make incisions in it with our proprioceptive and cognitive apparatuses, and then pass off the products of these incisions as images of the world. Bringing (back) the universal scale will thus serve as a reminder for us that there is an excess to our acts of world-making and that it is perhaps imprudent or even irresponsible to forget about it in all kinds of discussions — those concerning politics, ethics or even our everyday existence. Timothy Clark points out that considerations of scale tend to undermine many policies, concepts and common-sense beliefs about what we refer to as “our world”, since any efforts to conduct environmental reform in one country, say, may be effectively negated by the lack of any such efforts in many other (frequently more powerful, wealthier and more environmentally damaging) locations of the globe. This forgetting of scale results in what Clark calls “a derangement of linguistic and intellectual proportion”, whereby filling the kettle with just enough water to make tea or buying a slightly less petrol-guzzling make of car are seen as ways of “saving the planet”. Yet it is not only many eco-activists and, more broadly, those who care about the environment and climate change, that suffer from this kind of scalar derangement. The latter malady also affects many scholars in the humanities, including those occupying themselves with problems of ethics and morality.

Adopting a similarly mechanistic approach to this presumed entity they alternatively call “the planet” and “the world”, humanities thinkers of various theoretical persuasions in various disciplines first posit and locate this entity at a distance, and then try to act on it. This leads Clark to conclude that “dominant modes of literary and cultural criticism are blind to scale effects in ways that now need to be addressed” (150). The problem with this “planetary” mode of thinking lies in the apparent grasping of complexity, which is nothing more but a form of reductionism, whereby “[r]eceived concepts of agency, rationality and responsibility are being strained or even begin to fall apart into a bewildering generalizing of the political that can make even filling a kettle as public an act as voting” (151). My attempt to outline a minimal ethics thought across a universal scale offers a partial response to Clark’s exhortation to consider scale effects seriously.

This inherent connectedness of the universe should not be understood as “linkages among preexisting nested scales but as the agential enfolding of different scales through one another (so that, for example, the different scales of individual bodies, homes, communities, regions, nations, and the global are not seen as geometrically nested in accordance with some physical notion of size but rather are understood as being intra-actively produced through one another)” 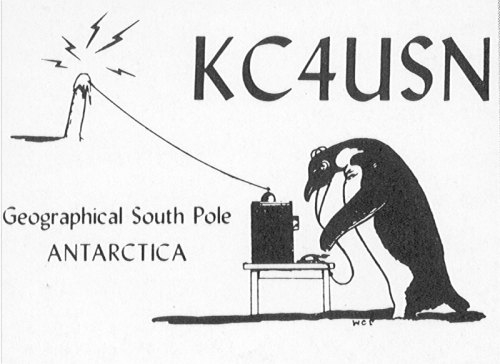 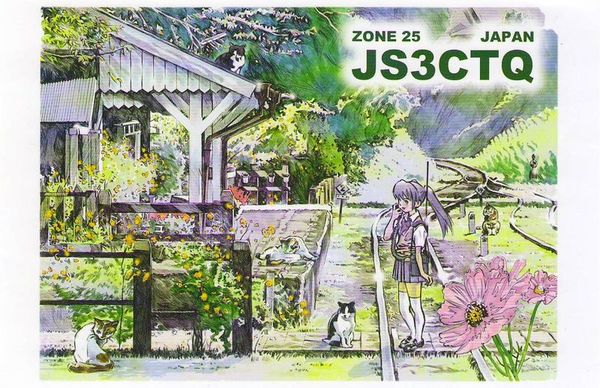 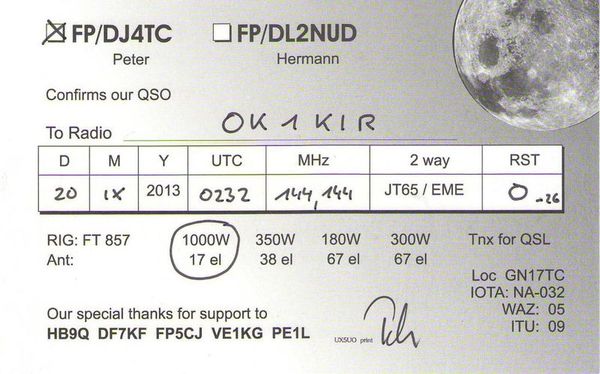 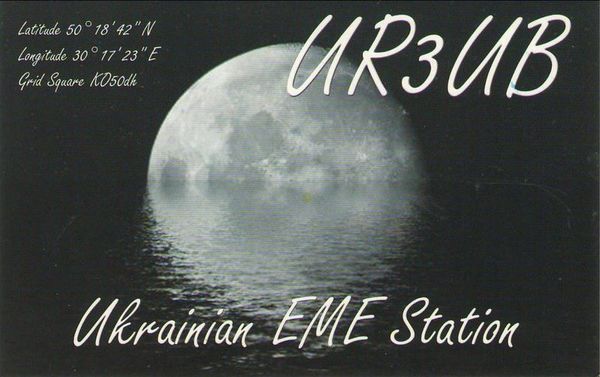 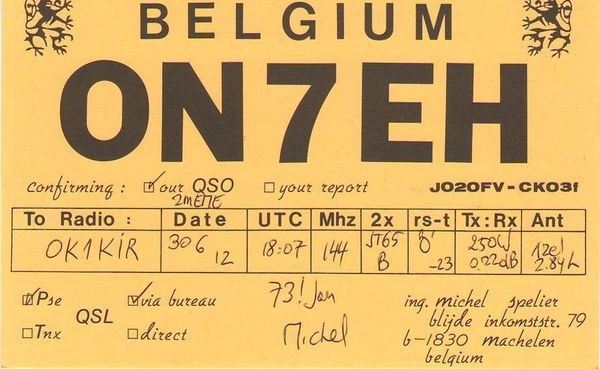 “It reached a top note that, like the squeak of a bat, was almost beyond the range of audibility and whose piercing quality positively hurt the ear-drum. The tune rose to this thin yet deafening climax, or fell away again in a series of exuberant capriccios quite horrible to hear because the dissonance of their diminished intervals never seemed to find resolution. Again, despite the comparatively small volume of sound it produced,the instrument seemed to possess the power to awake sympathetic resonance, not only in the table upon which it stood, but in surrounding objects, until the whole room seemed to be whistling in unison… It was as though they had somehow awakened Trevarthen House from sleep, and that this wakefulness was hostile.” 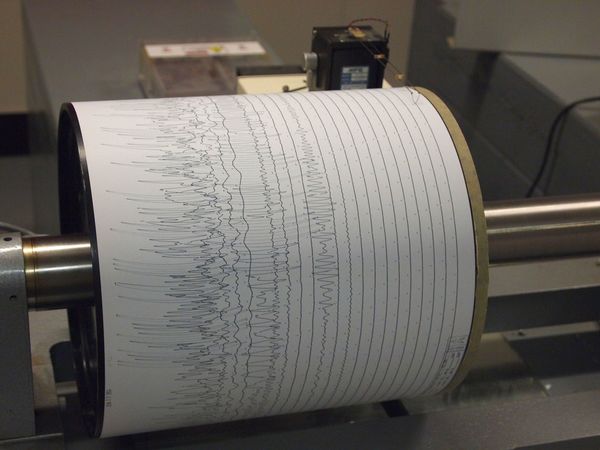 "A place of strange echoes and festering silences, overhung by a gloomy miasma of a million compacted sounds, it remained remote and haunted, the graveyard of countless private babels."

“Upon retiring, he had had an unprecedented dream of great Cyclopean cities of titan blocks and sky-flung monoliths, all dripping with green ooze and sinister with latent horror. Hieroglyphics had covered the walls and pillars, and from some undetermined point below had come a voice that was not a voice; a chaotic sensation which only fancy could transmute into sound, but which he attempted to render by the almost unpronounceable jumble of letters, “Cthulhu fhtagn”

“it is not that sound signals the unseen terror; it is itself a threat: it is ‘horrible to hear’, it pierces (is possibly even vampiric) and it hurts.”