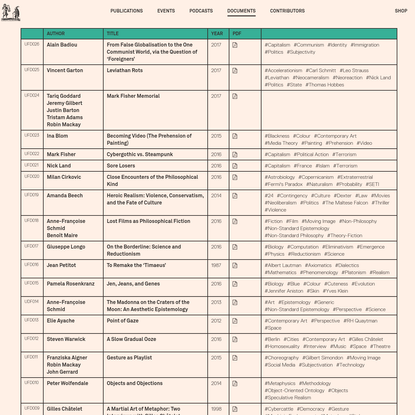 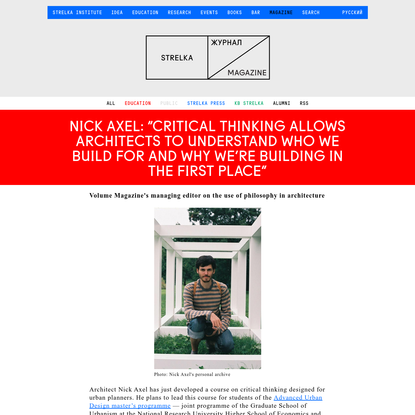 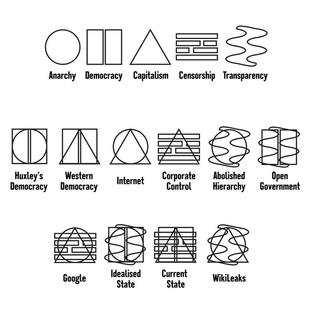 They are happy to accept a beta product today, with the promise of a better one tomorrow; it will be better because they've co-created it. 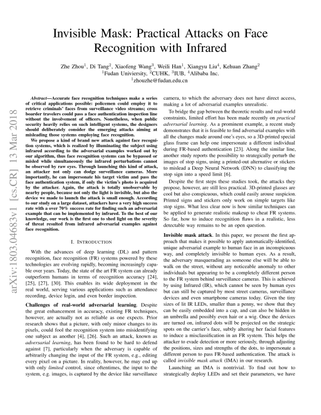