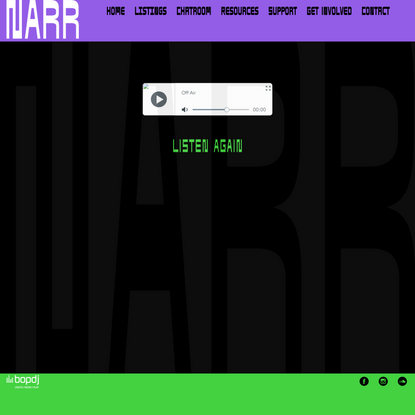 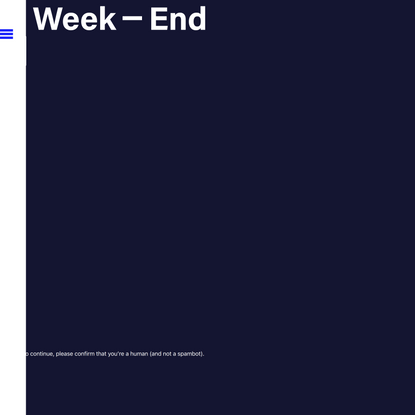 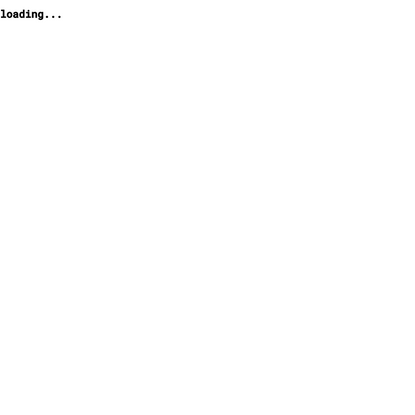 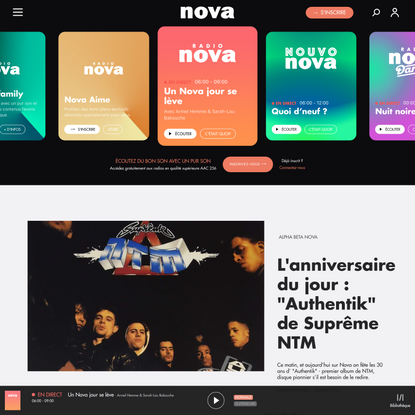 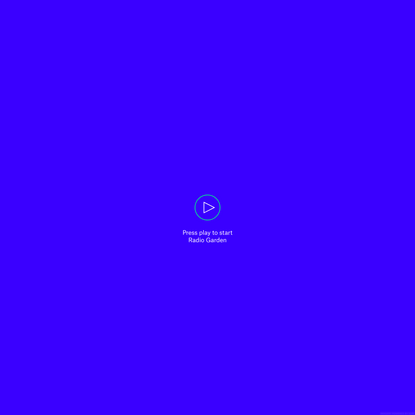 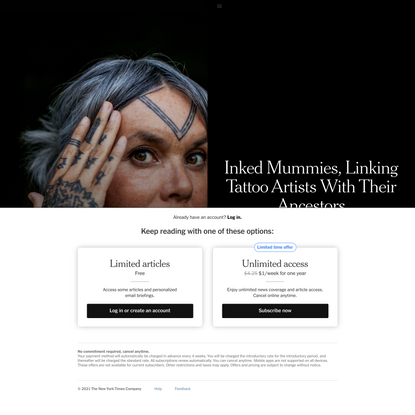 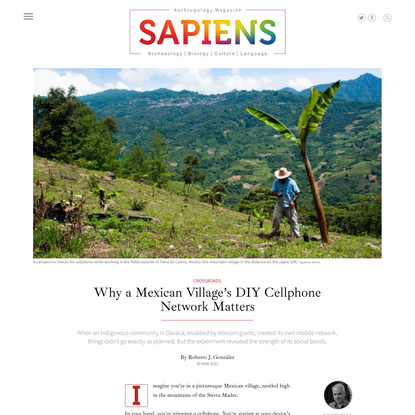 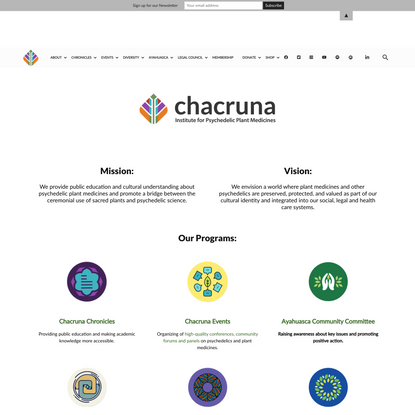 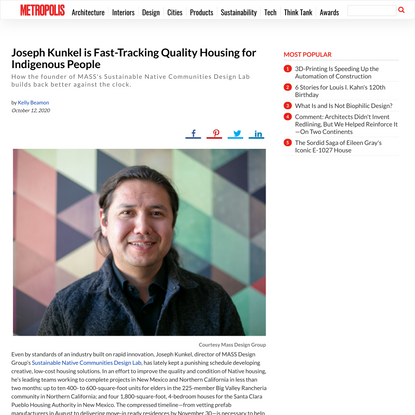 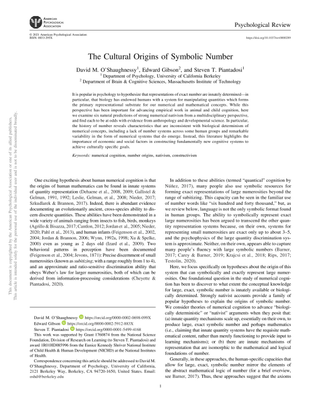 Peirce’s understanding of cognition seriously challenges the mind-body dualism implicit in most Western thinking ever since Descartes, the idea of the mind as a ‘closed interiority’ as Paul Bains has put it (Bains 2006, 55). Bains points us to the core of the matter: ‘The error . . . is to reduce the representative process to a material relation whereby the mind, conceived of as a container or entity, would receive into its interiority through a process of absorption or digestion (‘abstraction’), copies or phantoms of things’ (44). As John Deely has often observed, what comes first in experience is neither what the medievals called ens reale (mind-independent being, ‘reality’) nor what they called ens rationis (what is not independent of my mind). The partition of our experience into two such domains occurs only after the fact, after the process wherein sensation has become sense perception and understanding (Deely 2007, 7). Thus, in the words of Bains: ‘there is a “prederivative” sense of being, and this “sense” of being, whatever it be, is prior to being in either of the derived senses; and it is this prior being – the being proper to experience – that semiotics takes as its province’ (Bains 2006, 68). (Hoffmeyer, this issue, 243–244)

we are led to an understanding of the gene as a resource, ‘a semiotic modulator’, for a responsive semiotic system which is capable of learning. As well as providing this system with a means of coordinated self-organisation (which genes in concert with natural selection cannot achieve since DNA is an entirely passive molecule, and does nothing, while the environment acts indirectly, i.e. semiotically, as well as sometimes directly materially, upon the organism), the semiotic system acts as a scaffold upon which future developments (memories and habits) can be laid down as the basis for evolutionary development. 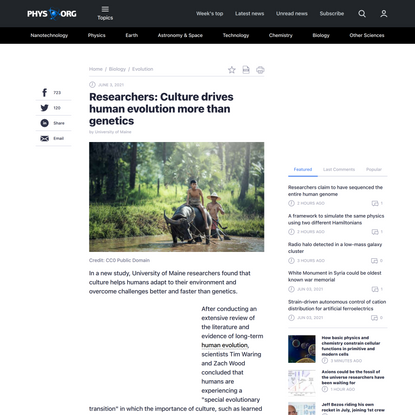 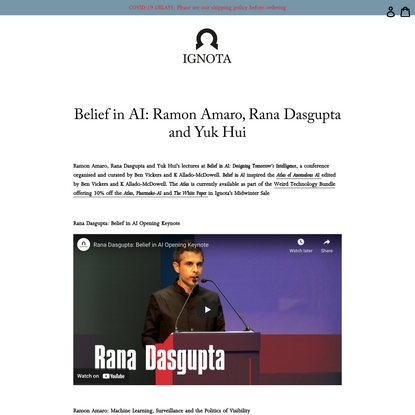