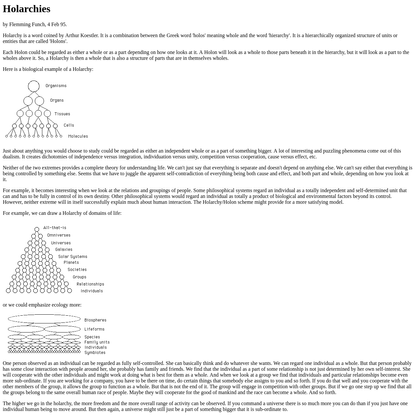 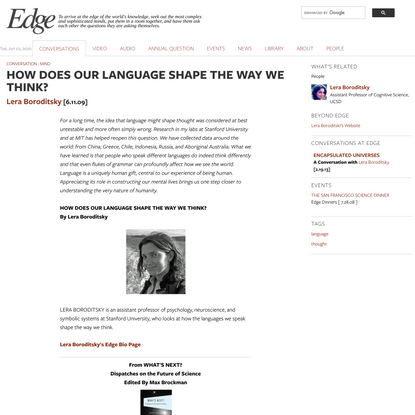 HOW DOES OUR LANGUAGE SHAPE THE WAY WE … 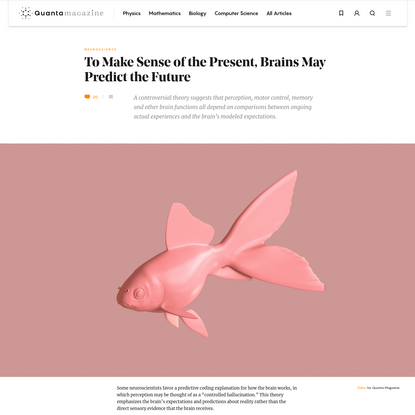 To Make Sense of the Present, Brains Ma… 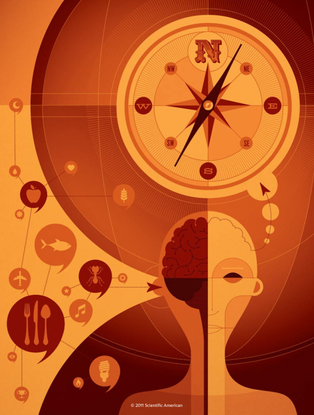 In a series of experiments, the linguists had Kuuk Thaayorre speakers put a sequential series of cards in order—one which showed a man aging, another of a crocodile growing, and of a person eating a banana. The speakers were sat at tables during the experiment, once facing south, and another time facing north. Regardless of which direction they were facing, all speakers arranged the cards in order from east to west—the same direction the sun’s path takes through the sky as the day passes. By contrast, English speakers doing the same experiment always arranged the cards from left to right—the direction in which we read. 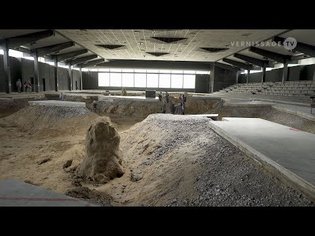 Pierre Huyghe: After ALife Ahead / Skul… 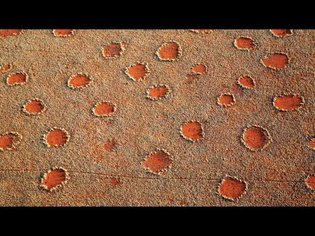 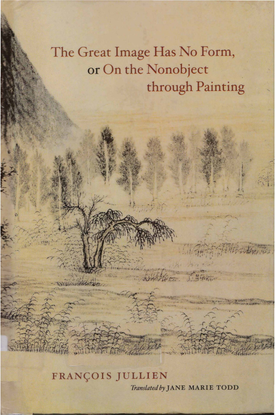 The great image has no form, or, On the…
pdf 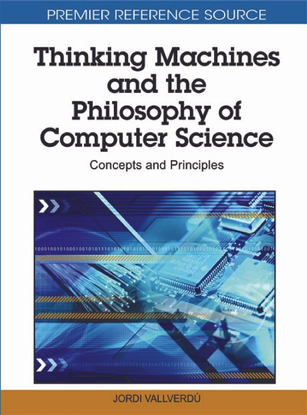 Thinking Machines and the Philosophy of…
pdf 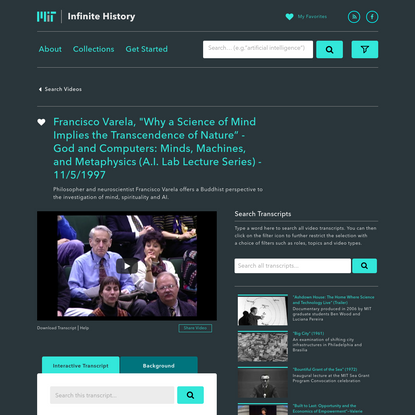 Francisco Varela, "Why a Science of Min… 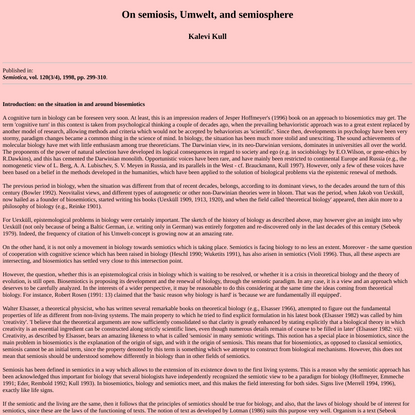 Kalevi Kull - On semiosis, Umwelt, and …