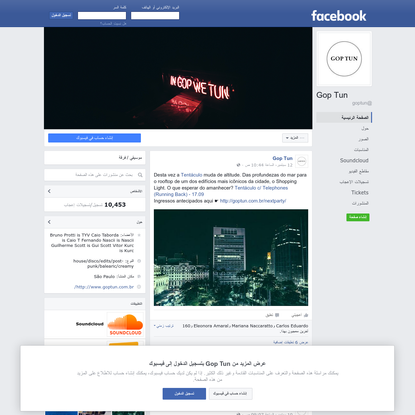 The battleground on which this right to the future is being fought today is the impact of streaming monopolies and their suffocation of alternatives. I, for one, am acutely aware of the fact that my access to culture is severely limited compared to ten years ago. So many things are available online, but they also take a lot more effort and financial heft to access than they once did. The other media we consume – MP3s and physical records, DVDs and books – are often made to feel like legacy media by the new streaming monopolies of platform capitalism. The likes of Spotify and Netflix want us to feel like newness is at our fingertips at all times but the reality is that what is on offer on these platforms is infrequently original and more limited than was previously available on the high street or in the darkened corners of peer-to-peer torrent sites, which have since either died a death or otherwise been clamped down upon by capitalist institutions over the last decade. This accessibility and diversity was supposedly reduced in order to save the music industry from piracy but streaming monopolies remain controversial for failing to sustain the cultural production they directly rely on.

When Larry Heard first started making music in Chicago in the ’80s, what was called “house” still had a relatively rickety frame. The roof wasn’t reinforced, and the insulation was haphazard. The “Jack” character, later superimposed on Heard’s seminal release as Mr. Fingers – “Can You Feel It?” – didn’t have much space to wander in this house. But with dozens of scene-shaping releases over the ensuing 30 years as Mr. Fingers, Fingers, Inc. and a variety of other aliases, Heard became one of house’s most significant architects, beautifying a gritty structure and building several new additions to boot. 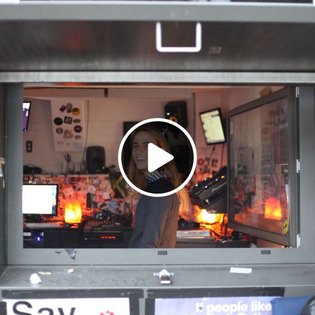 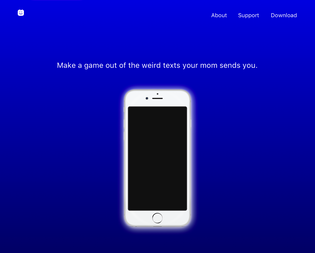 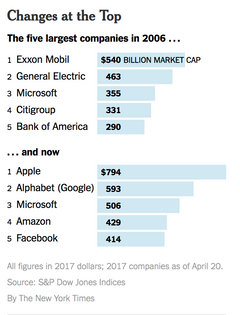 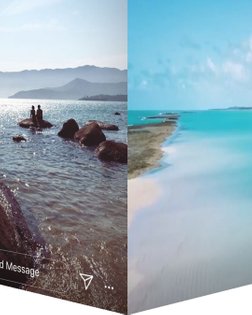 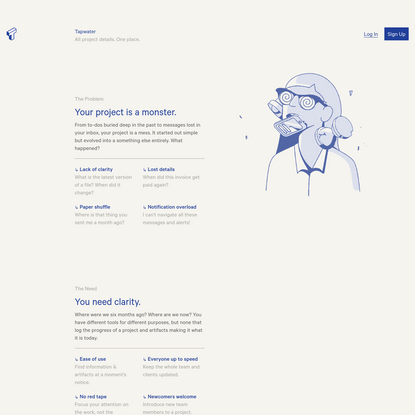 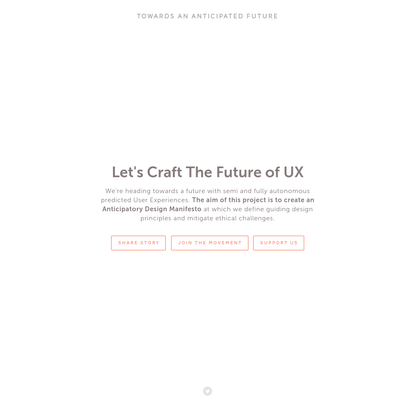 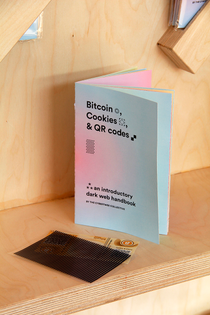