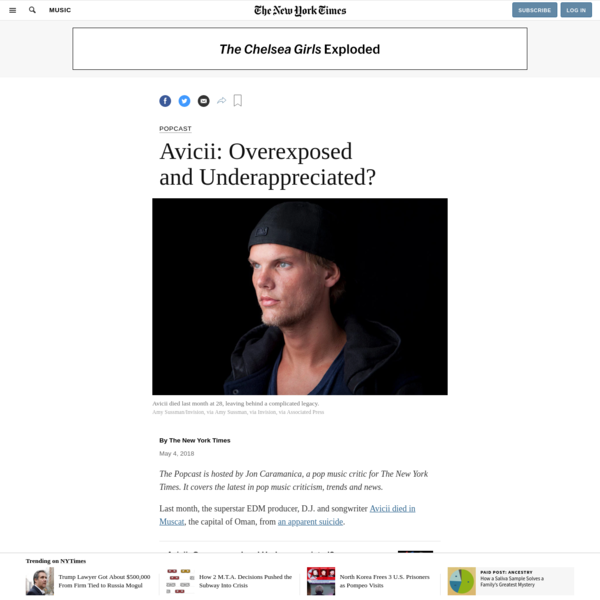 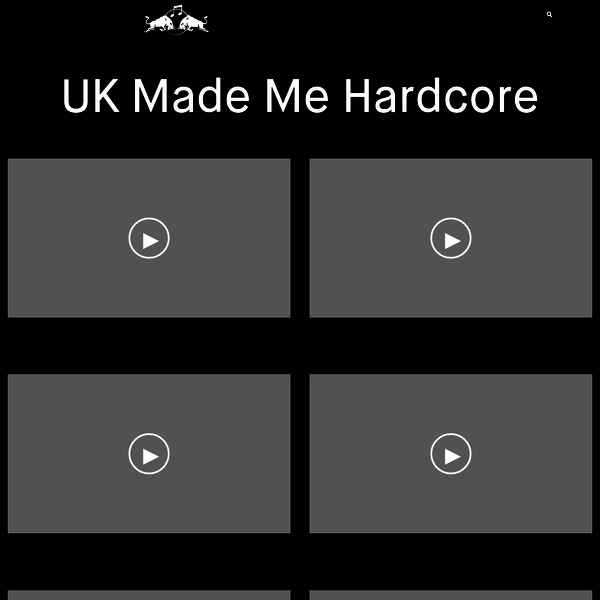 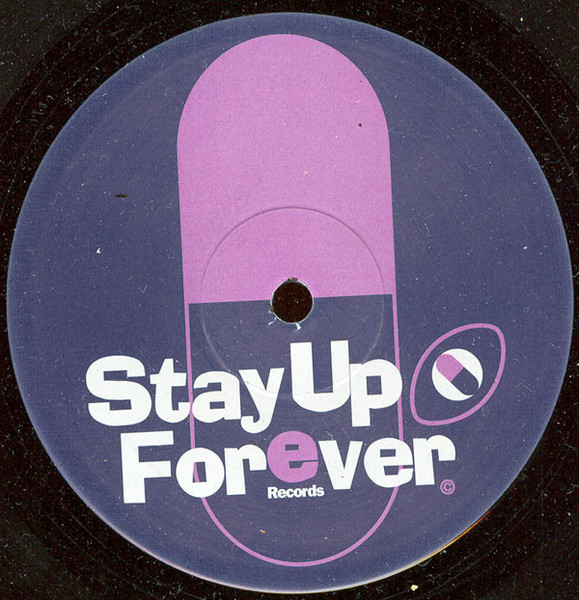 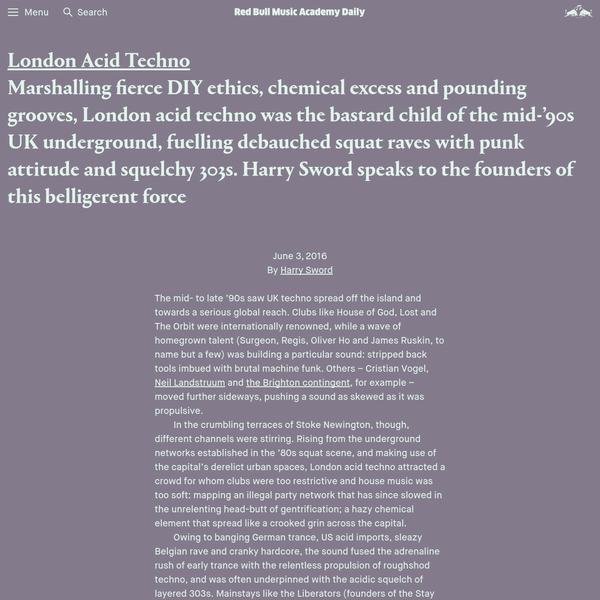 We live in the Genius age, where every line of text and every bit of information is now annotated, searchable and definable. The digitization of music has served as a mass cataloging project for anyone interested in dissecting a track down to its molecular makeup. Supernumerary sounds on records, no matter how seemingly insignificant, can usually be traced to its source. 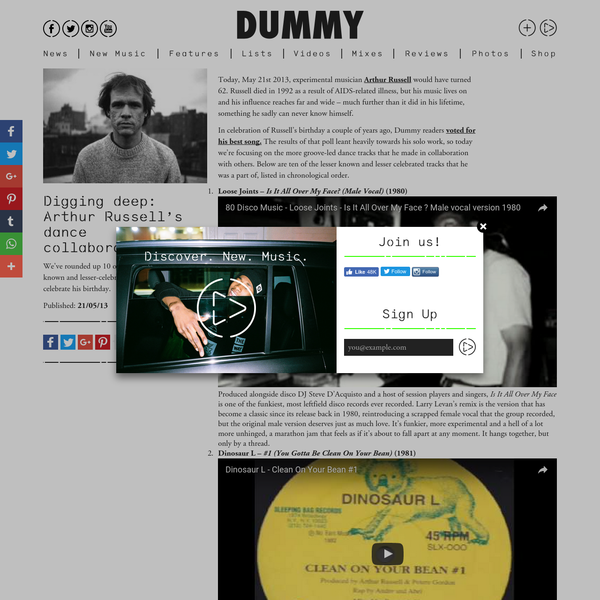 When Larry Heard first started making music in Chicago in the ’80s, what was called “house” still had a relatively rickety frame. The roof wasn’t reinforced, and the insulation was haphazard. The “Jack” character, later superimposed on Heard’s seminal release as Mr. Fingers – “Can You Feel It?” – didn’t have much space to wander in this house. But with dozens of scene-shaping releases over the ensuing 30 years as Mr. Fingers, Fingers, Inc. and a variety of other aliases, Heard became one of house’s most significant architects, beautifying a gritty structure and building several new additions to boot. 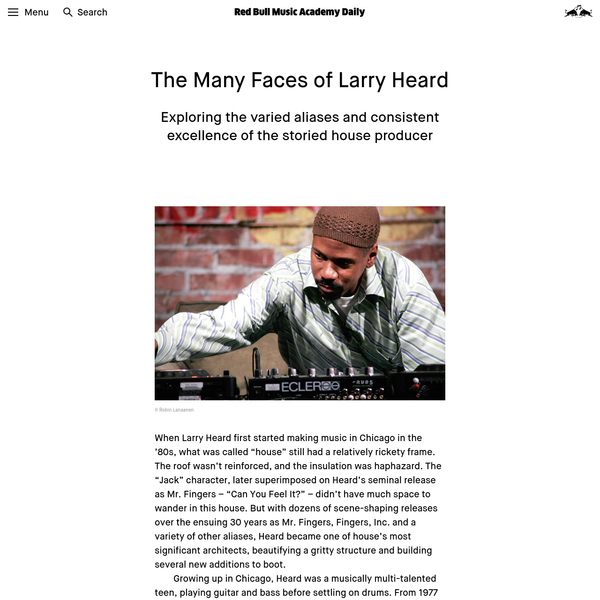 The Many Faces of Larry Heard | Red Bul… 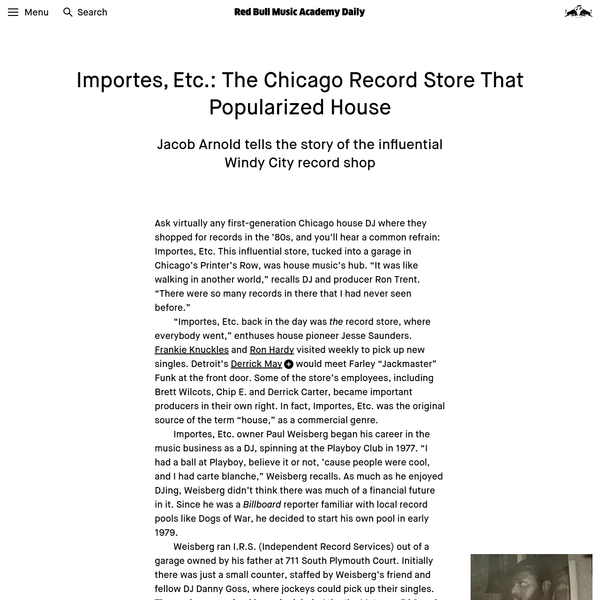 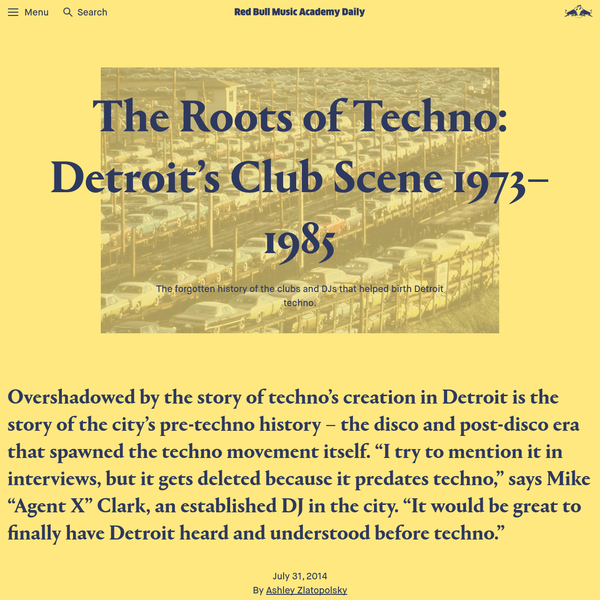