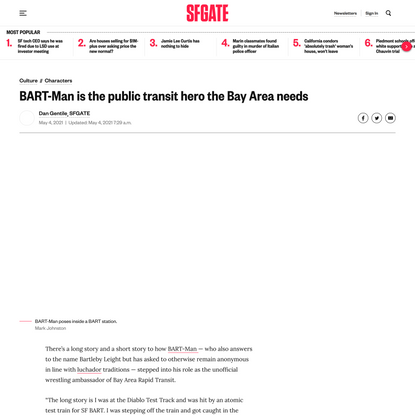 BART-Man is the public transit hero the…

Jessica J. Lee, 'How the Literature of Empire Shaped My View of the Natural World
, Catapult (2 Apr 2020) —

I did not need to understand the workings of empire for it to shape me profoundly. Simply through repetition, through their representation in the storybooks and novels deemed classics of literature, these British landscapes came to signify for me wildness, romance, an ideal in nature. I paid no attention to flora outside my window, beyond the suburbs where I grew up—in a flat land of canola and corn, where forests were built of sugar maples and pines. I read so little of these plants: Though such books certainly exist, few were included in my school’s curriculum. It took me years before I realized that I’d built my notions of beauty from the stories of a distant land.

I…confessed that in recent years—as if to make up for the years I’d idealized it—I’d stopped writing about Britain. Since I’d moved away, Brexit had happened. Britishness was not a comfortable, cozy thing.

“It’s bound up with my questions about beauty,” I said, “how England takes up space in the cultural imagination even if you aren’t from here.” Underneath, I knew the discomfort we were pointing towards: words like empire, colony, or migrant.

In cherry blossoms, scientists now find something more vital and potent than these prior imaginings. As our world warms, the sakura stands as sentinel for anthropogenic climate change.

Since at least the 1930s, Japanese scientists have been collating data on hanami and cherry blossom festivals: for when the festivals fell offers a unique insight into temperature changes over time. Accounts of Japanese cherry blossom festivals go back much farther than usual datasets on flowering trees: The cultural significance of the plant means abundant records stretch back to the fifteenth and sixteenth centuries—with some reaching back to the ninth century. The records follow the period when the cherries were markers of the agricultural year, a symbol of vitality and romance, and the decades in which they took on the darker sheen of nationalism. In centuries’ old diaries and court records, the traces of a cooler climate remain.

The data show that cherries have typically bloomed over a six-week range from late March to early May. Much as the timing of the blossoms historically portended fruitful or dire harvests, these trees of the past offer a stark warning. By the 1980s and 1990s, the cherries began consistently flowering earlier than at any other time over the past 1200 years. Spring pinks arrive earlier each year.

In Berlin, in December last year, the temperature hovered well above freezing. It was the second winter in a row I’d left my parka packed in a vacuum-sealed bag under the bed; the second without snow. The trees replied. Autumn flowering cherries kept their blooms through the holidays: for ten winter weeks in total. The blooms were smaller—the size of a quarter—but fully formed, the petals tightly stacked and luminescent. Instead of snow, pale petals dusted the ground in January.

When the cherries bloomed again in March, the pandemic was upon us. Wearing masks and sunglasses, my husband and I strolled with our dog beneath the cherries along the Wall. We marveled at their pinks against the grey. This was a land marked by loss—but the trees stretched their roots beneath it, and scattered the path with petals, indifferent perhaps. It seemed wondrous that cherry blossoms could hold the weight of histories we’ve laid upon them, even briefly, before the flowers fell again.

[T]he cherry blossom’s symbolism is not altogether straightforward. Though for many centuries the sakura had been associated with vitality, towards the end of the nineteenth century, falling cherry petals became associated with precisely the opposite: with death. “The master trope of Japan’s imperial nationalism,” anthropologist Emiko Ohnuki-Tierney writes, is the phrase ‘You shall die like beautiful falling cherry petals for the emperor.’” By the Second World War, Japanese planes were painted with the emblem of a single cherry blossom. Women waved pilots off with blooming branches, and tokkōtai pilots (kamikaze) flew to their deaths with sakura pinned to their breasts. The sakura was not merely deployed as symbol: Actual trees were planted across occupied territories like Korea and Taiwan, where my family is from. It was an intervention in the landscape intended to turn colonized land into Japanese land, and thereby inspire the same transformation in people…

The mobilization of nature in service of imperialism and nationalism was by no means isolated to Japan: As the recently deceased environmental historian Alfred Crosby famously argued, the age of exploration not only brought “new-world” plants like potatoes, tomatoes, and tobacco back to Europe, but was followed by the planting of European flora across newly-colonized terrain. Scots pine, dandelions, and English ivy all came to North America via Europe, while in India the introduction of non-native species have been traced back to the British East India Company’s botanical gardens. Where colonies were established, plants that reminded the colonizers of home usually followed.

Through myth-making and symbolism, the natural world comes to stand in for potent human ideals: the sakura as an embodiment of Japanese faithfulness to the emperor, the oak as a symbol of enduring Englishness.

Jessica J. Lee on cherry blossoms as a …

A life made, or half-made, under conditions of academic precarity is often a paranoid, anxious, stupefying life…These conditions can also generate another feeling…rage. It’s one of the emotions I feel most often while working as an adjunct—and not only about my own treatment but about others’ too. I feel it when I watch yet another colleague cut loose after years of excellent teaching, or listen to a dean bullshit us about our “service” to the university (I would simply call it work), or read another obfuscating e-mail from the university president explaining why billions of dollars of endowment money can’t be used to prevent layoffs.

Along with egregious working conditions, rage is fueling graduate and adjunct union drives across the country, one of the small signs of hope in the grim landscape of higher ed…

We usually think of rage as destructive. But just as often, rage can be generative: It can help bring about a more just world. In the Edwards sermon that Dorothy teaches, God’s rage is figured as a cleansing flood, a force that clears away the wicked. “Their foot shall slide in due time,” Edwards promises, quoting Deuteronomy. University administrators should consider themselves warned. 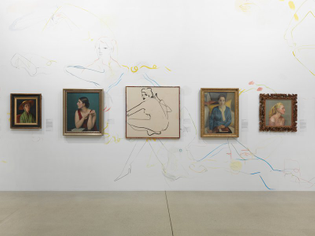 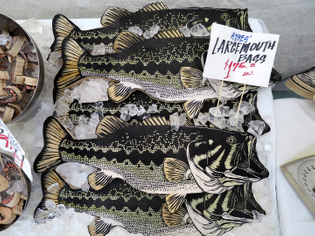 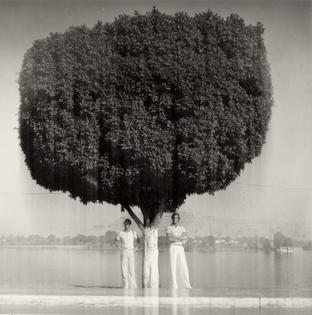 On the Banks of the Nile, Luxor, Egypt … 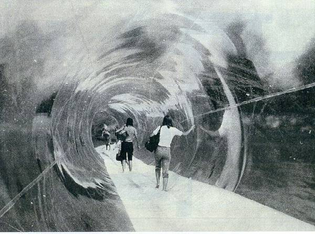 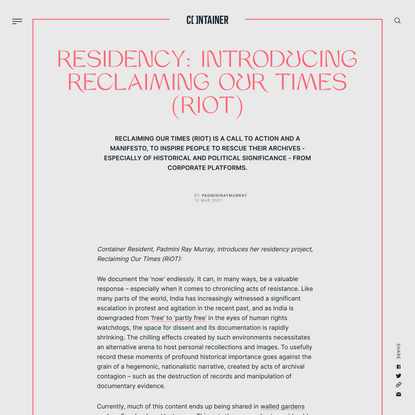 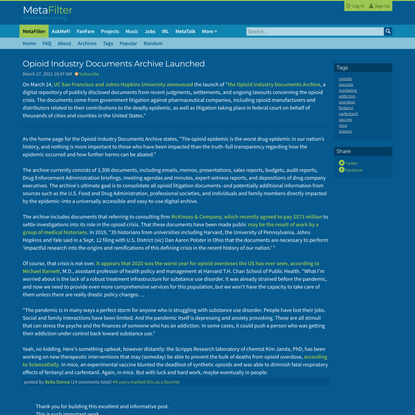 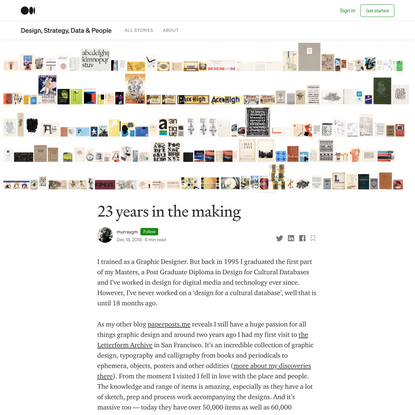