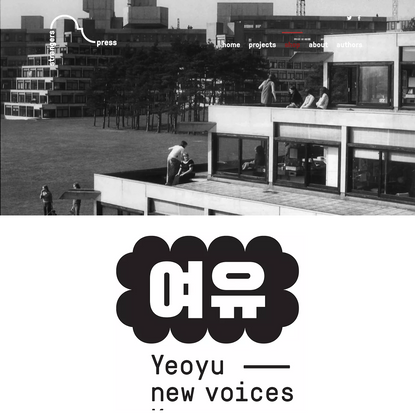 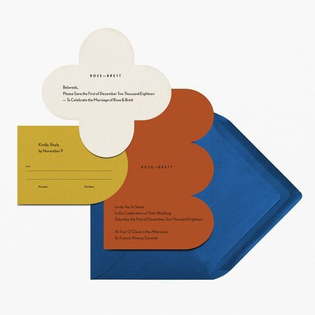 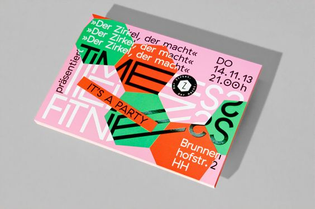 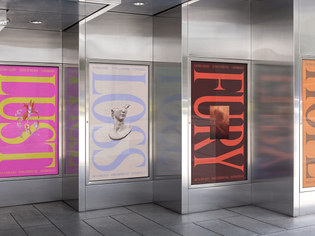 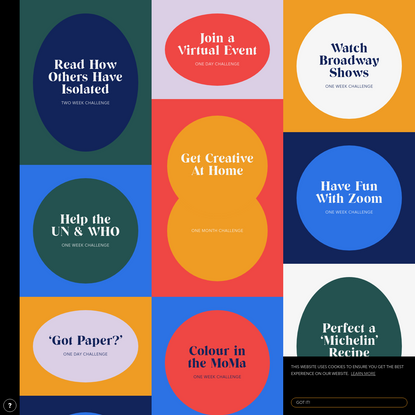 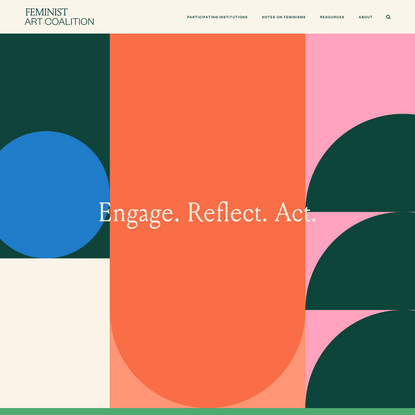 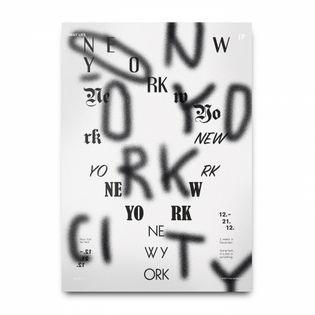 I like, I don't like: this is of no importance to anyone; this, ap- parently, has no meaning. And yet all this means: my body is not the same as yours. Hence, in this anarchic foam of tastes and dis- tastes, a kind of listless blur, gradually appears the figure of a bodily enigma, requiring complicity or irritation. Here begins the intimidation of the body, which obliges others to endure me liberally, to remain silent and polite confronted by pleasures or rejections which they do not share.

(A fly bothers me, I kill it: you kill what bothers you. If I had not killed the fly, it would have been out of pure liberalism: I am liberal in order not to be a killer.) 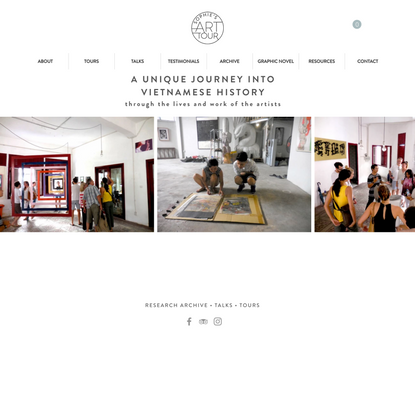