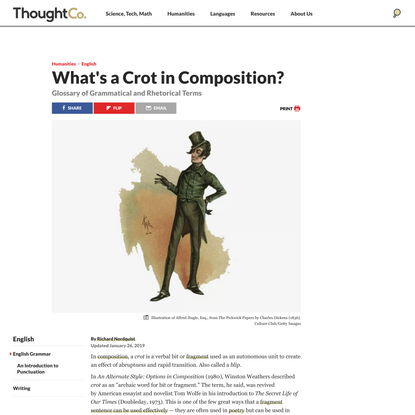 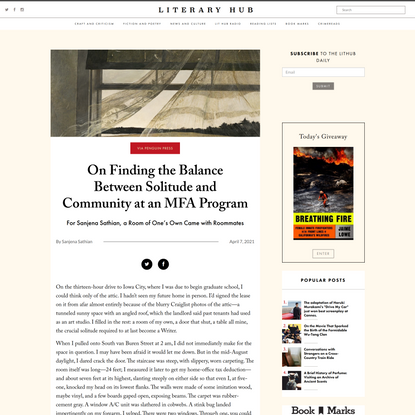 On Finding the Balance Between Solitude…

What would I do with this passion for words that would not leave me?

Graduation came and went, and I had no idea…

I thought I might try to be a writer one day, but in my early twenties, I was no Yaa Gyassi.

I didn’t even understand what a plot was.

I attempted to write short stories but found myself with pages of extended scenes instead.

My characters were flat and unbelievable. My dialogue was painfully fake…

Six months after I moved home [after graduating], a drunk driver rear ended my brother and killed him.

Everything changed. I questioned all that I thought I knew, shocked at the unpredictability of life, the irrefutable fact of death.

I realized that a magic job wasn’t going to fall into my lap, that my education was not the only choice to guarantee success, that sometimes life was hard without reason, so I adapted to my changed circumstances, just as generations of my family members had done before me.

I did what I had to do…I moved in a fog of grief…I was too depressed at my brother’s leaving, and too distracted by that persistent need to write, even badly.

It was then that I realized completing university was not an ending, but instead was the beginning to finding my way to doing something meaningful. I learned that for most of us, there are no easy, singular ascents.

And I realized I wanted to be a writer. So I began to do the work, the work that my dream necessitated.

I made an important choice; I took a step.

I read contemporary writers who were strangers to me, and I read classic writers I didn’t read in school.

I did as my grandmother and the people I love in my life did to survive; I adapted.

I made another choice: I took another step.

I wrote bad poems that I hid from others, but I didn’t attempt to write any more short stories because I realized I had only a dim idea of the conversation, unspooling through the centuries, that I was attempting to join by writing literature.

And at the end of that time, I wrote and revised one short story.

I studied fiction at U of M; I wrote my first novel while I was there.

I realized that becoming a writer would require me to continue to work hard, to face rejection, to make choice after choice that would one day lead me to holding a published book I’d written in my hand.

I realized that education wasn’t one choice; instead, it was a lifetime’s undertaking. As an adult, I understood that finding the kind of life I wanted to live required constant work, constant study, constant risk-taking, and that there were no easy routes to success for people like me.

So for a decade, I made the best choices I could. I tried not to bow under the weight of rejection.

After Hurricane Katrina roared through my hometown, I moved there and worked as a teacher, and I revised my MFA thesis for three years.

It took that long before a publisher decided to purchase the rights and publish it as a novel.

Through it all, I read and wrote.

Sometimes my stories bored my readers and they couldn’t even finish reading them.

Whatever the response, I upheld my end of the bargain: I read, wrote, and revised.

I chose education, again and again.

I made choices, I took steps, and I persisted.

My years in college and afterward taught me this: success is not the result of making one good choice, of taking one step.

It requires choice after choice.

It demands education and passion and commitment and persistence and hunger and patience.

And not the easy hunger, like the hunger for sweets, that plagued me so when I was young: for instant success, for a lifetime of reward after four years of effort.

Sometimes, this kind of success happens for young people, people like Zadie Smith and Edwidge Danticat, who are incredible gifted writers who bang out beautiful bestsellers in their late teens and early twenties.

But for so many others, this doesn’t happen. For many others, success comes after hundreds of hours of work and lucky breaks and study and heartbreak and loss and wandering.

As an adult, I learned this: persist. Work hard.

Sometimes you are forty or fifty or sixty. I remembered this when I felt like giving up.

And I remembered this new lesson I’d learned about persistence and success when I looked again at my parents, my uncles and aunts, all the people in my small rural black community who persisted, even with the promise of less on the horizon.

I looked at them and all the old disdain I’d harbored at their lives dissolved and turned to understanding.

I understood what it meant to do the best you can with what you’ve been given.

For my grandmother, who only had a sixth grade education, this meant educating herself in trades and skills as an adult: she studied to be a seamstress, a nurse’s aid, a hairdresser, so she could support herself and her children.

Success for her came when she was nearly fifty, when she gained a job in a pharmaceutical packing plant with health insurance, competitive salary, enough money so that she didn’t have to struggle to figure out how she would pay her bills, clothe and feed her children.

When I was young, her life looked like failure, a result of bad decisions, something to be averted; when I became an adult, I realized her life couldn’t be described in such glib terms; that life was a tumultuous sea, and that my grandmother had spent her days afloat on a raft, and she’d paddled and bailed water and read the map of constellations in the sky to find land, reprieve, and survive.

Be patient with yourself.

If you are one of those lucky people who are exceptionally good at an endeavor you’re passionate about, if you possess tireless ambition and keen direction, congratulations!

You will go far and do well. Your successes will come early and rapidly.

If you are not one of those lucky people: if you are bewildered and confused and clinging tenaciously to some course you love, be patient. Work hard.

Hold your dream tightly to you and do everything you can to realize it, within reason.

Hold fast to your oars. Hoist the sails to the wind. Read the pictures in the stars. Look beyond the horizon, to that which you can’t see but dimly sense in your future: the curving inlet, the sandy beach.

Know that even those calm waters may harbor boulders, craggy rocks intent on rending the bottom of your boat. That when you land, you may find your legs too weak to walk well, still shaky from the sea, and that the soil may have its own perils, know that this is life. But also know that the fruit on the trees, sweet and warm to the mouth, is life as well.

Persist. Be patient. Be well.

Jesmyn Ward on persistence in writing 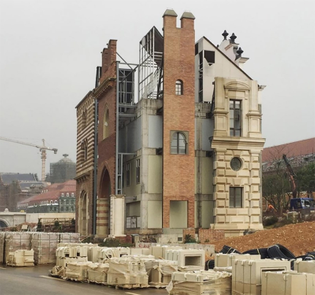 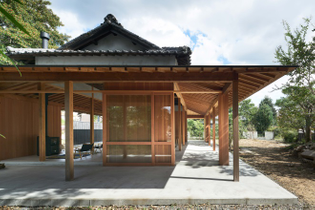 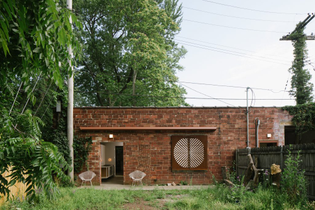 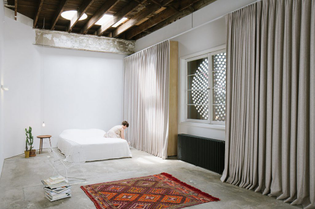 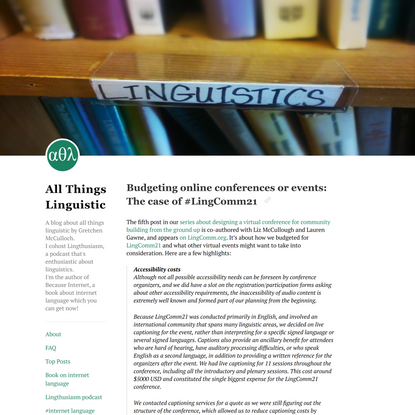 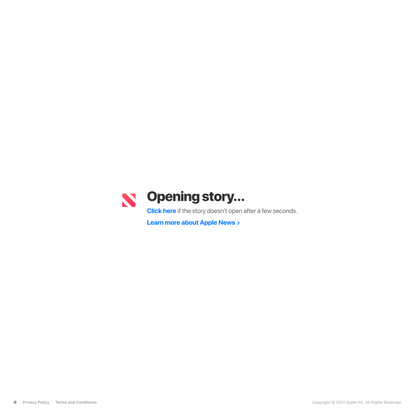 The California Dream Is Dying 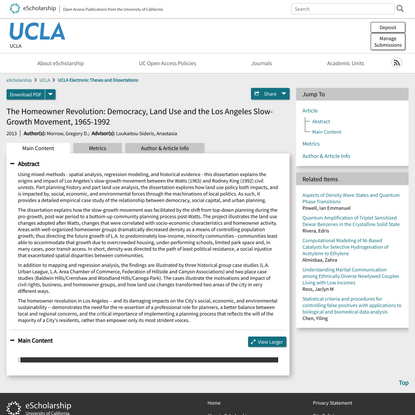