Sign up or Log in
Are.na
Celine Nguyen
✿ reading (rereading) (remembering) ✿
Info
—
4 Followers
This channel appears in
To Read, I, and a shelf of my own
View
Grid
Table 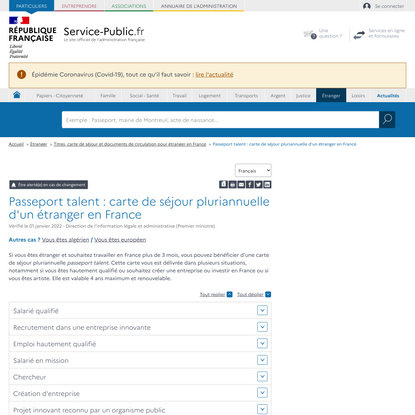 Here’s one small, vivid example of #FAILING: When I took my kid to get the fake nails, I was thinking: This is too expensive. She won’t like them once they’re done, causing an emotional meltdown. A nail will fall off a week from now, creating more trouble for me. I will have to drop everything to discuss her nails, a thing I don’t give a shit about that I already spent too much cash on. I am setting myself up for failure here.
All of these things happened. You might say it was all a huge mistake. And it would be a big mistake IF I DIDN’T KNOW WHAT I BELIEVE IN!

Here’s what I believe: Teenage girls need to experiment with what matters to them, what makes them happy. (Ahem, this is about you, too…so pay attention!) If something small feels exciting to them, it’s nice to be able to try that small thing, so they know how it feels to try it. Also, daughters need their mothers to have their backs about tiny things sometimes. They need to see another human being get invested in their desires. They need to WITNESS compassion in action, even when they realize deep down that their mom might have mixed feelings about fake nails.

Here’s another example of using your values in the world, even when you know you’ll fail: Yesterday, my two daughters were bickering and dismissing each other’s needs. I said to them, “You two have to dare to be vulnerable with each other even when it’s embarrassing. Instead of insulting each other, you need to say, ‘I want something from you,’ very directly, even when it feels awkward. Because when you practice stating your needs out loud to someone you trust, that’s good for you. I know it’s nearly impossible to do that with new friends and even old friends. That’s why everyone in this family needs to practice it here, where it’s safe, with each other.”

Heather Havrilevsky on 'failing' at par…

Heather Havrilevsky on turning 30 and setting yourself up for failure, 7 March 2022 —

Today, I’M GOING TO SET MYSELF UP FOR FAILURE!…

No. I just know what I value, and I’m going to fight for it, even when I look a little stupid doing it. I’m not going to let my self-conscious nature (still there!) or my fears (sometimes whispering in my ear, even now!) or my easily discouraged soul (picture Eeyore!) stand in the way of living the way I want to live.

It’s not about GETTING SOMEWHERE. It’s about creating a life that’s extra large and messy and full of love. Friends are showered in love, invited into the center of everything. Big dumb parties are quickly organized, even though the food and drinks are merely adequate. Hasty trips out of town are planned on a whim. Bright red lipstick is worn at unusual times.

Heather Havrilevsky on turning 30 and s… 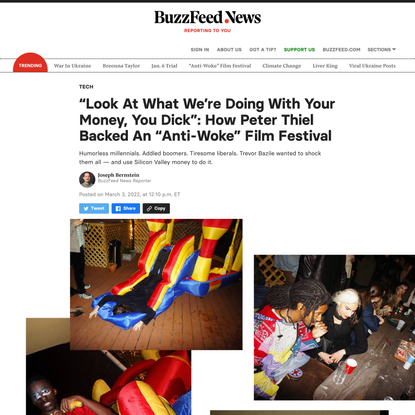 “Look At What We’re Doing With Your Mon… 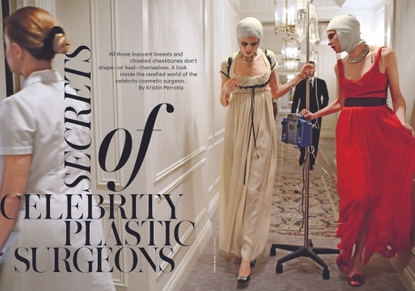 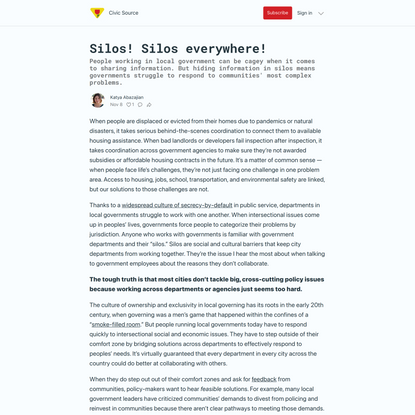 The Future of Brunch Is in Asia 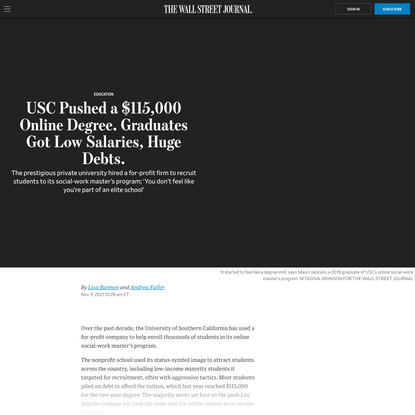