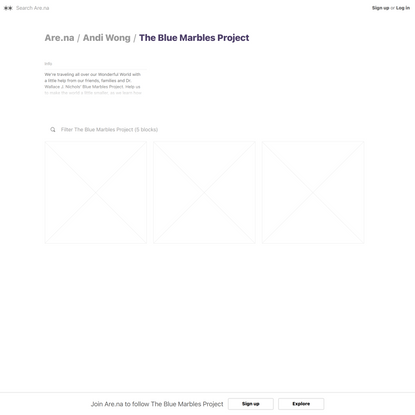 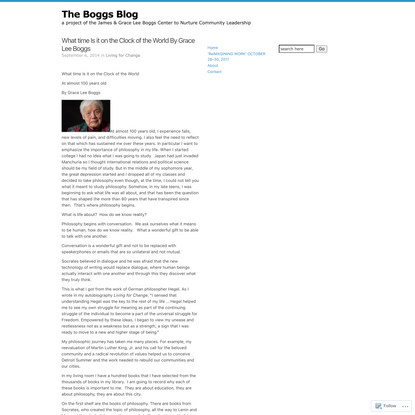 What time Is it on the Clock of the Wor… 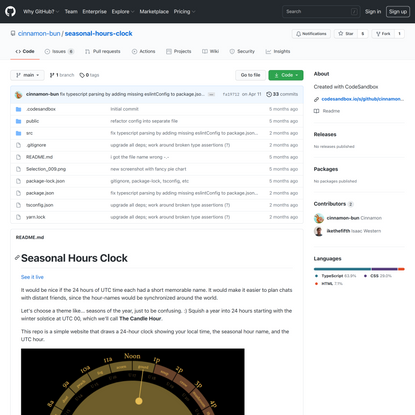 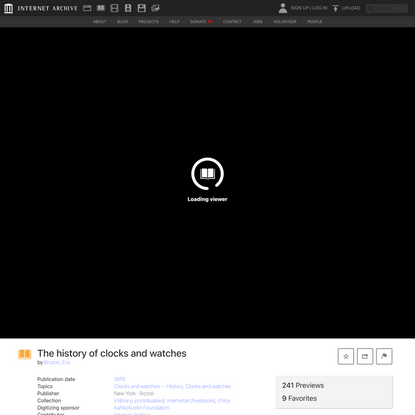 The history of clocks and watches : Bru…
+2 more blocks
✿ architecture ✿
by Celine Nguyen
15 blocks • about 1 month ago 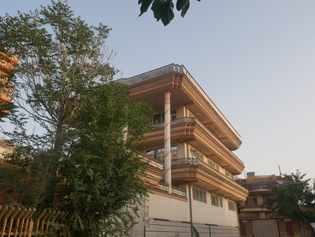 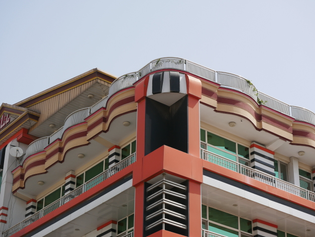 On the one hand, understanding the predominance of glass in Kabul seems relatively straightforward. As part of a broader semiotic language to invoke power, status, and class, glass has earned its place in association with elegance and progress. Its presence serves to affirm the owner’s aesthetic aspirations and economic glory. But once we step beyond this shiny surface and consider its functionality, we begin to realize the city’s new relationship to glass architecture is not as easy to understand.

Traditionally, there has been a prevailing duality between public and private space in Afghan culture. Informed by an often hard-to-untangle mix of religiosity and culture, the sanctity of private space is frequently bound to the limitation of the outside gaze. Historically, this has resulted in the construction of tall walls surrounding residential homes and modesty in the size and placement of windows. Considering this evident divide, glass’s predominance, which allows for increased visibility, becomes a paradoxical element. This new visual and aural transparency must be mitigated, such as with the addition of a film that creates one-way visibility allowed only from the inside; layers of curtains meant to stay closed; or even, in some cases, by additional walls. These interventions serve as further evidence that there is an apparent discomfort with the extended use of glass.

If the cultural contradictions weren’t enough, the permeability and fragility of excessive glass is further echoed by the prominent forces of war. A recurring scene after every explosion in Kabul—of which there are too many—is the image of shattered glass. The harrowing pictures of buildings undressed of their glossy facades by the shockwaves of explosions have become a symbolic manifestation of the shared experiences of combat. When crumbled into pieces, the same glass reflects this architecture’s inherent shortcomings in truly apprehending its immediate surroundings. Perhaps, however, this fragile glass represents hope for better days and resistance against the conflict’s demands.

Muheb Esmat on the use of glass in Kabu… 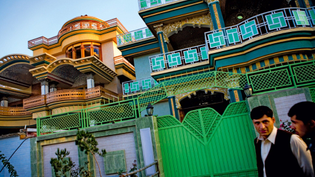 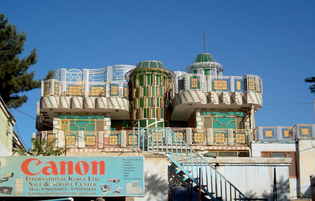 This week, dismantle a belief that is no longer serving you.

Don't save the best for last tonight. Begin with the thing your heart longs for.

A different self is waiting to emerge from within you. Maybe next week.

Don't leave anything unsaid this week. But the following week: practice silence.

Your dreams are hoping you won't betray them through self-sabotage and fear.