Sign up or Log in
Are.na
Chad Mazzola
Psychedelic therapy
Info
—
4 Followers
This channel appears in
(Self) transcendence, Drug Resources, Mind ↻ Body, and Technologies of the Self 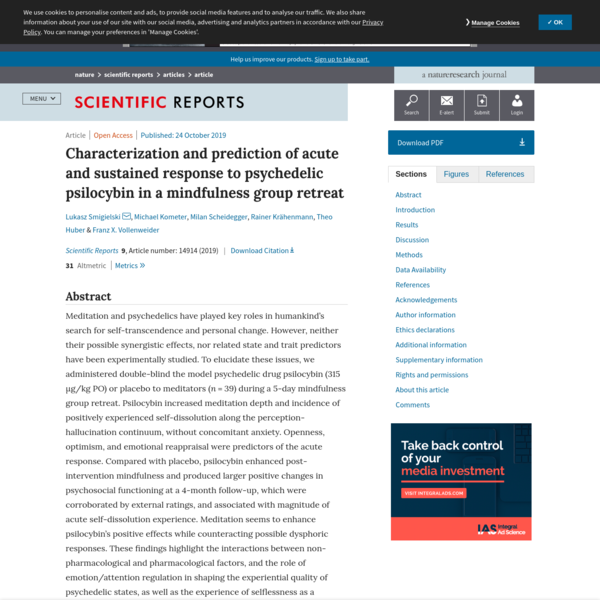 Characterization and prediction of acut… 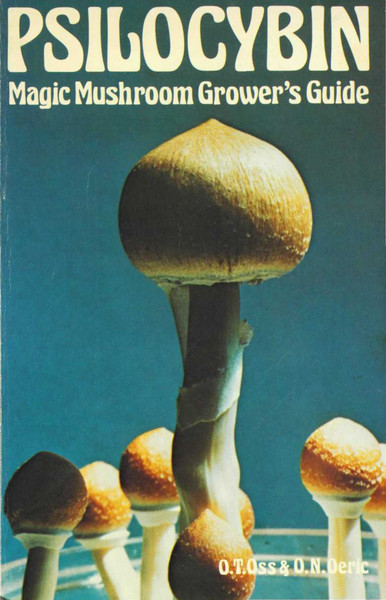 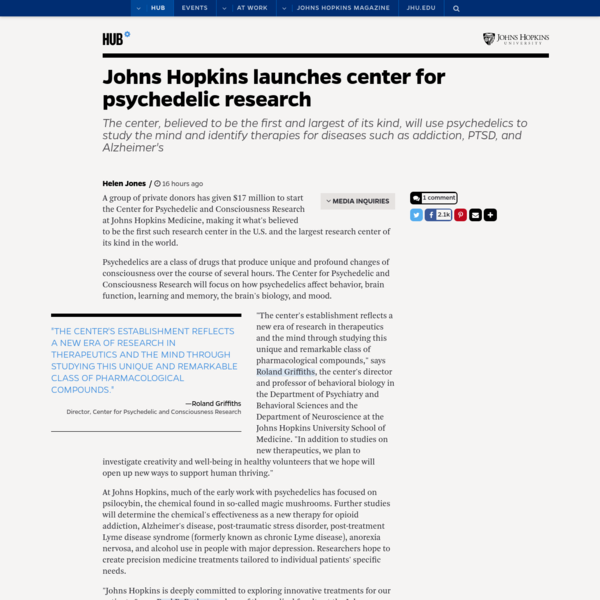 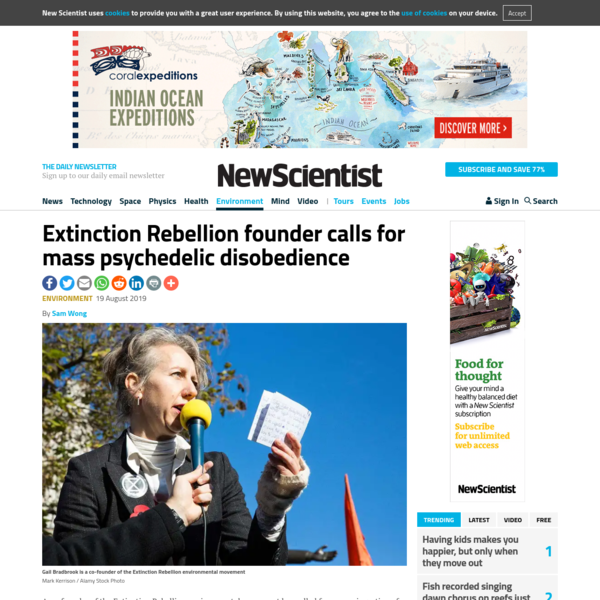 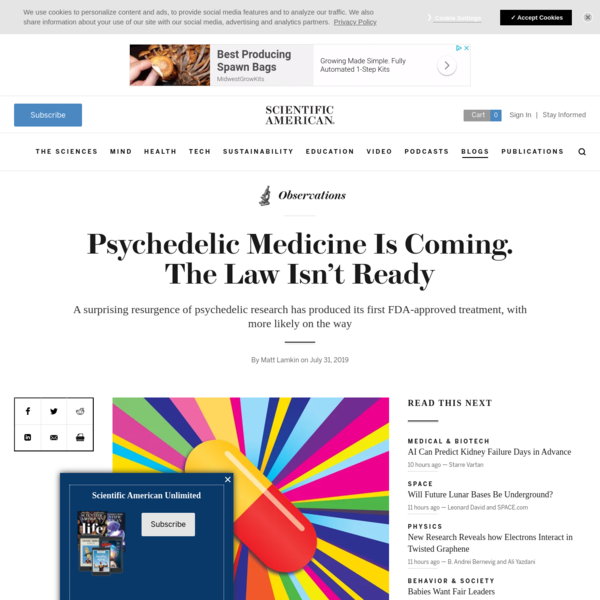 Psychedelic Medicine Is Coming. The Law… 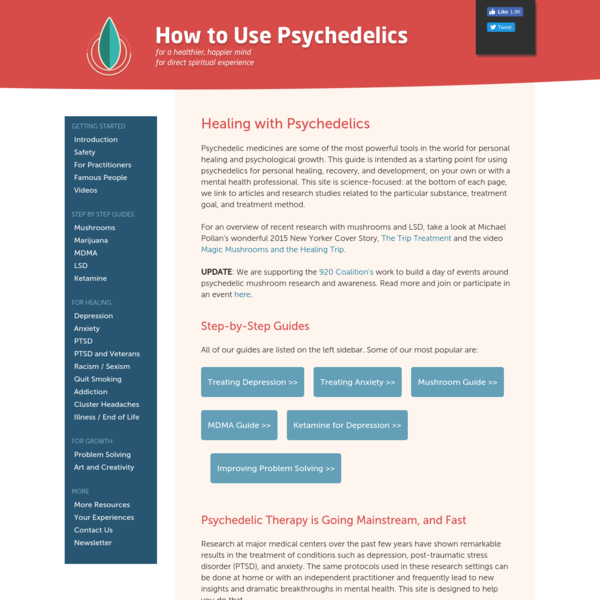 How to Use Psychedelics for a Healthy M…

“Human history has been a fifteen-thousand-year dash from the equilibrium of the African cradle to the twentieth-century apotheosis of delusion, devaluation, and mass death. Now we stand on the brink of star flight, virtual reality technologies, and a revivified shamanism that heralds the abandonment of the monkey body and tribal group that has always been our context. The age of imagination is dawning. The shamanic plants and the worlds that they reveal are the worlds from which we imagine that we came long ago, worlds of light and power and beauty that in some form or another lie behind the eschatological visions of all of the world’s great religions. We can claim this prodigal legacy only as quickly as we can remake our language and ourselves.”

— Terence McKenna, From the Grasslands to the Starship

Terence McKenna, From the Grasslands to…

Sub-Acute Effects of Psilocybin on Empa… 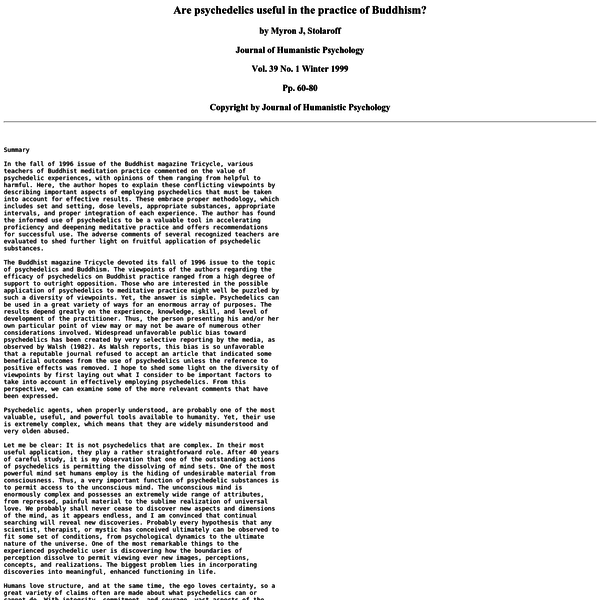 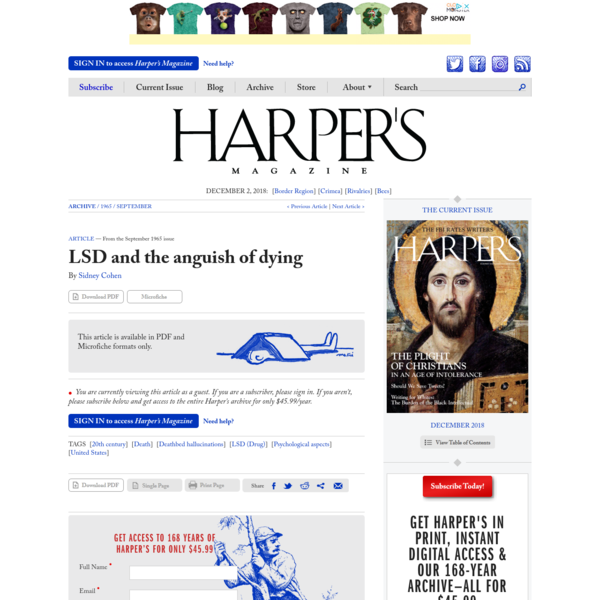