Money Matters: The Price Of Business In… 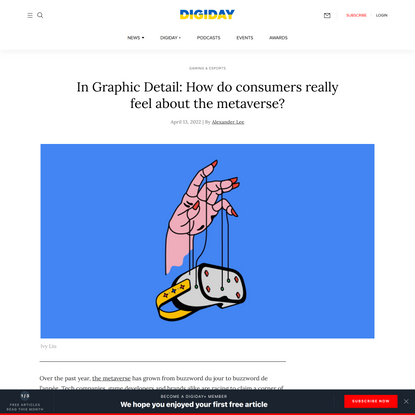 In Graphic Detail: How do consumers rea… 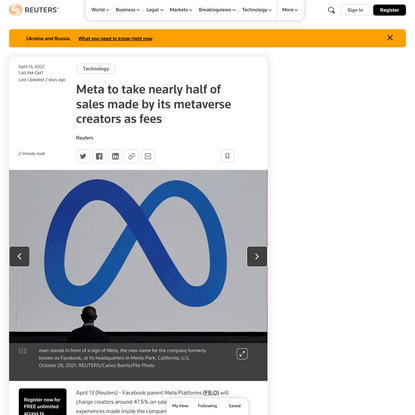 Meta to take nearly half of sales made … 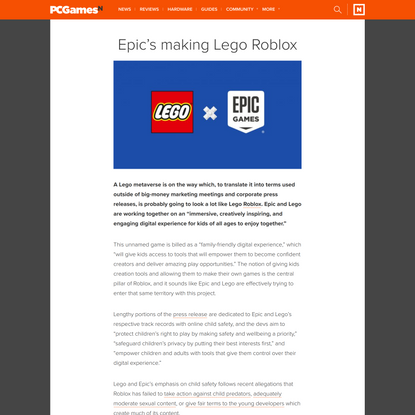 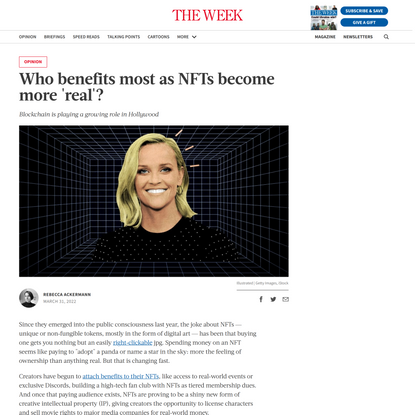 Who benefits most as NFTs become more ‘…

The metaverse isn’t about building perfect virtual escape hatches—it’s about holding a mirror to our own broken, shared world. Facebook’s promised metaverse is about distracting us from the world it’s helped break.

The metaverse Zuckerberg shows off in his video doesn’t have to solve those problems. He’s promising future technologies that are five to 10 years off. But it still looks like junk. The fire in his fireplace is a roughly rendered glow. His superhero secret lair looks out over a paradise island that’s almost entirely static. There’s the nominal motion of waves, but none of the foliage moves. It’s tropical wallpaper pasted to virtual windows. The sun is setting behind Zuckerberg’s left shoulder, but he’s being lit from the right front. Even with a bajillion dollars to invest in a video to relaunch and rename his company, Zuckerberg’s team is showing just how difficult it is to create a visually believable virtual world. 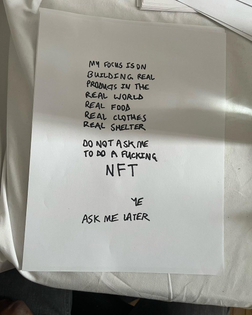