All older cultural traditions are rooted in a relationship with the sacred. This awareness of the sacredness of all of life is not only an inner mystical reality to be experienced — but is the bedrock of the radically regenerative lifeways of indigenous people. The sacred is a cultural mechanism that protects the life of the waters, forests, creatures and land. The sacred – as embodied and enacted through ceremonies, rituals of reverence, mythological mappings – enables the infinite preservation of life, through the weaving of remembrance of a power beyond human beings, throughout the fabric of everyday life. The inner and the outer are always tied together. A conversation about outer regeneration without a conversation about inner regeneration is impossible. We must go deeper. It is a transformation of the heart, and the consciousness which resides there –  and not of the mind – that will extricate us from our double bind and open the doorway to older and newly emerging ways of being. 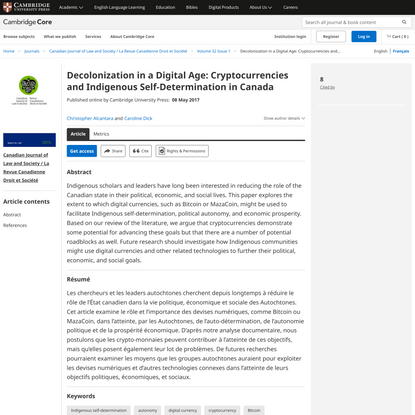 Decolonization in a Digital Age: Crypto… 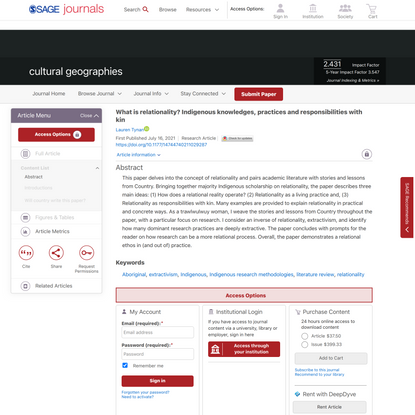 What is relationality? Indigenous knowl… 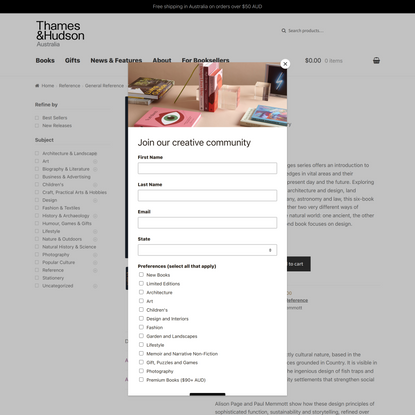 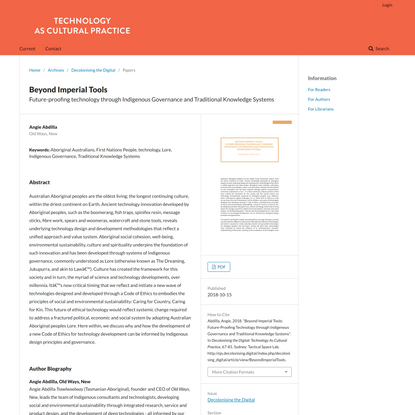 Beyond Imperial Tools | Technology as C…

You have noticed that everything an Indian does is done in a circle, and that is because the Power of the World always works in circles, and everything tries to be round.  In the old days when we were a strong and happy people, all our power came to us from the sacred hoop of the nation, and so long as the hoop was unbroken, the people flourished.  The flowering tree was the living center of the hoop, and the circle of the four quarters nourished it.  The east gave peace and light, the south gave warmth, the west gave rain, and the north with its cold and mighty wind gave strength and endurance.  This knowledge came to us from the outer world with our religion.  Everything the Power of the World does is done in a circle.  The sky is round, and I have heard that the earth is round like a ball, and so are the stars.  The wind, in its greatest power, whirls.  Birds make their nests in circles, for theirs is the same religion as ours.  The sun comes forth and goes down in a circle. The moon does the same, and both are round.  Even the seasons form a great circle in their changing, and always come back again to where they were.  The life of a man is a circle from childhood to childhood, and so it is in everything where power moves. 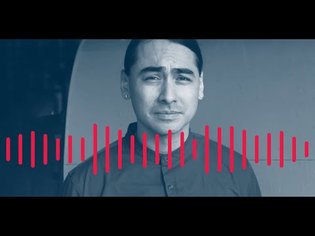 In our language, Secwepemcstin, the traditional way to say “good morning” is tsecwínucw-k, pronounced “chook-we-nook.” But it doesn’t mean “good morning.” It literally translates to “you survived the night.”

As Native people, we have endured some of the darkest chapters in history and emerged knowing who we are, where we come from, and what we stand for. We’ve inherited a vision so audacious, it terrified our oppressors. It’s a worldview that celebrates beauty, defiance, and a playful wagging of the finger at the people who tried to kill us. After the pandemic but as the climate crisis unfolds, maybe more people will understand what it means to survive and still dream, like us. 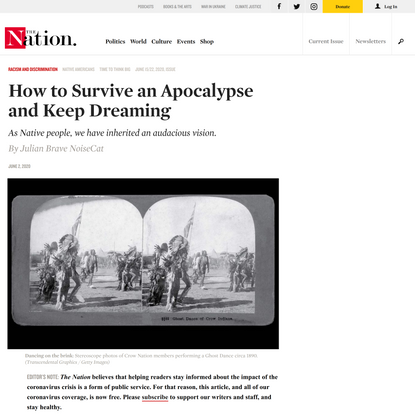