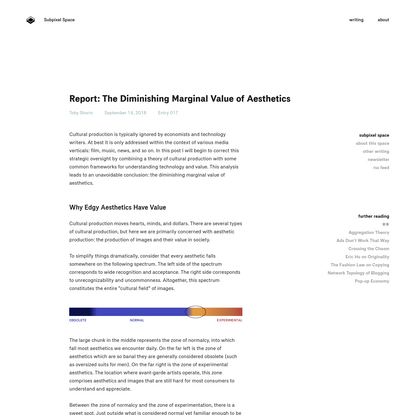 Oh yeah have to go and text back some people

A series of overlapping scenarios involving movement, spoken word (glossolalia), sound, film and other texts explore play and the primal dynamic of human relationships. The idea is that while structure is present, it functions as a known element that inevitably meets its opposite, which is mysterious, unknown and magical. Scenes within scenes occur like fractals, all pointing toward the nature of interactivity; that sublime chaos as play is a kind of ordering in which rhythms of creation and destruction are additive processes because something is learned through the forces of change.

LO: I have another question. I have to confess that I had never heard the word “cute” used theoretically before. [both laugh] I want you to know that’s how far out of it I am, so my question is: are you cute and in what ways?

JH: Um, well, I don’t necessarily think not hearing cute as a theoretical term is a sign of you being out of touch. At one point, I was originally planning on getting a PhD in literature. That was my plan when I moved to New York, and I sort of fell into art. So academia’s theoretical paradigms and esoteric language at a certain point began to feel a bit unnecessary, or at least for what I was working through at the time. I felt incapable of doing what I wanted to do on those terms. In the same way that I imagine a lot of theorists create their own terms, whether it’s piecing together these three hyphenated words together, taking “anarcho-” and “testo-” to use slang or terms that I would hear just being out in New York and in bar culture, club culture, whatever. These spaces and online Tumblr communities felt really rich to me culturally but weren’t necessarily translated into a sort of theoretical context. I started to use and just insist on them. I insisted on them being the same way; so “cute” was a term that I started to use a lot, and I really liked the term “cute” because I think it describes how I’m posturing myself in relation to the way people perceive me. In my performances and in parts of my personal life, I know that when people look at me, they see a certain idea—there’s a certain aesthetic, a beauty or a cuteness or a put-togetherness. I kind of use that as an entryway to almost bait and switch or deceive people. It’s sort of a methodology for my performances.

LO: Is it like a way of making yourself palatable?

JH: I don’t think it is, actually. I think it’s offering the illusion at one point that perhaps you’re going to get something more palatable, and then refusing to follow through with that. I think the ambiguity of the ways that one can use the word “cute” are also reflective of that. Cute can be a really shady term; it can be a really nasty, loaded, shady way of suggesting, “Oh that’s…”

JH: “Oh, that’s cute.” It carries with it all of the ways that cute can be used as a disguise for really sharp or caustic intents, meanings or significations. The idea of cuteness, almost like a ploy, is kind of interesting.