One of the many Are.na co-founders 🎩 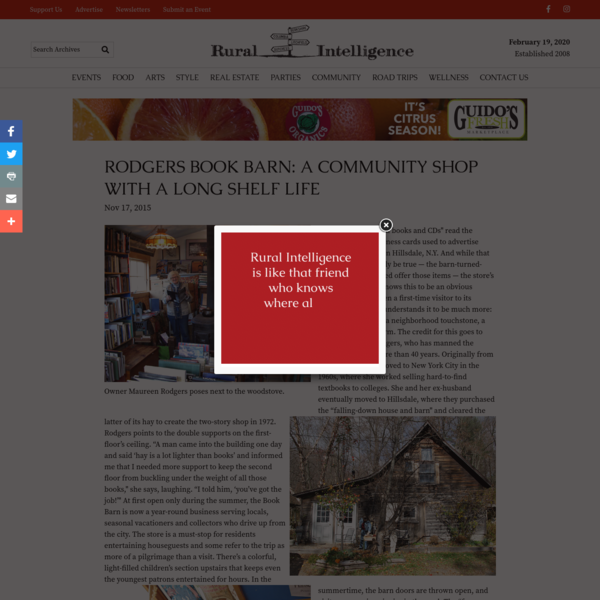 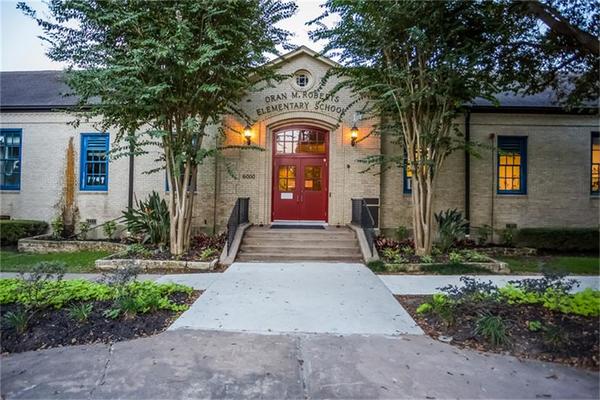 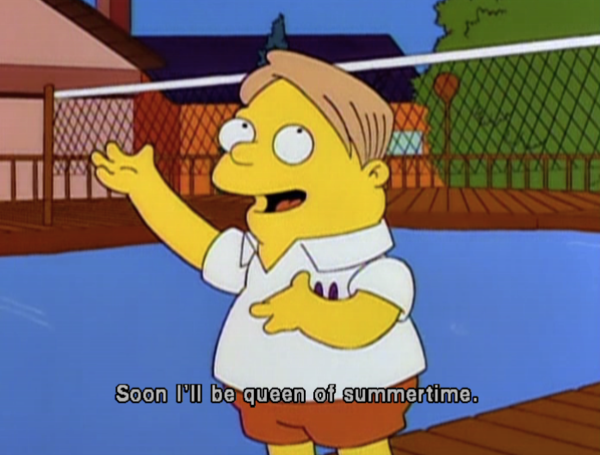 The Queen of Summertime
3 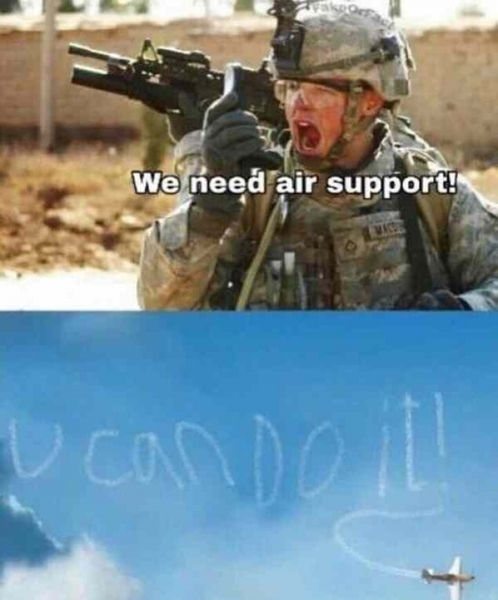 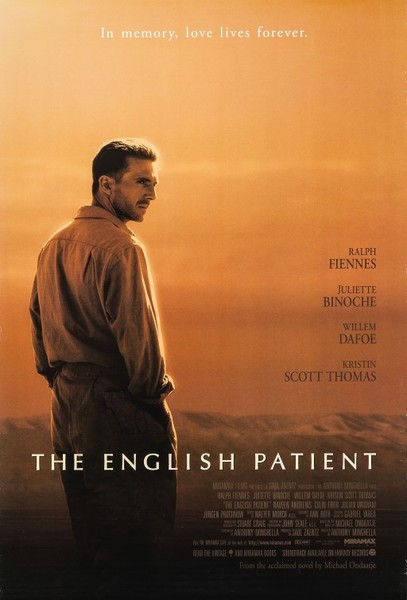 english_patient_ver1.jpg
+91 more blocks
Feedback and Feature Requests
by Are.na
785 blocks • about 5 hours ago

Ok here's a thing. You know how publishers are giving every viewer a different URL for the same page so that they can track viewership and spread?

When I put this in a channel Are.na keeps this as the original URL, which prevents me from seeing who on Are.na has also added this article to a channel.

mute button next to items on notifications page

Ability to edit/change the URL slug of a channel or block. 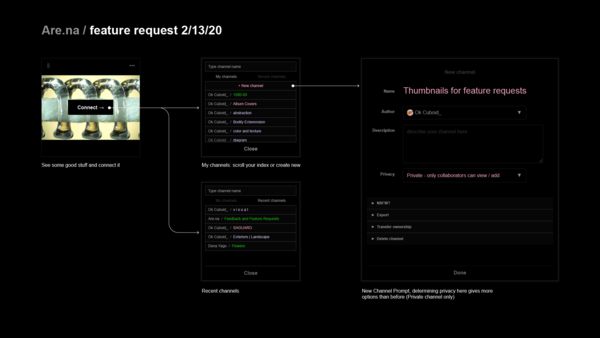 I use Are.na to juggle moodboards for multiple projects and things simultaneously. I often will find a block that i want to connect to an old channel of mine during an unrelated search and can't remember the name of the channel I'm thinking of, or at least not accurately enough to summon it in the Connect dialogue. Without the ability to "Connect" and have an option to see list view of all of my own channels, I have to open another tab to channel view to find the name.

“What makes us feel liberated is not total freedom, but rather living in a set of limitations that we have created and prescribed for ourselves,”

Andrea Zittel, These are Things I Know
Rule Based Mark Making
by Jonathan Puckey
10 blocks • 4 days ago

If the communes of the 1960s teach us anything, they teach us that a community that replaces laws and institutions with a cacophony of individual voices courts bigotry and collapse. Without explicit, democratically adopted rules for distributing resources, the communes allowed unspoken cultural norms to govern their lives. Women were frequently relegated to the most traditional of gender roles; informal racial segregation was common; and charismatic leaders—almost always men—took charge. Even the most well-intentioned communes began to replicate the racial and sexual dynamics that dominated mainstream America. 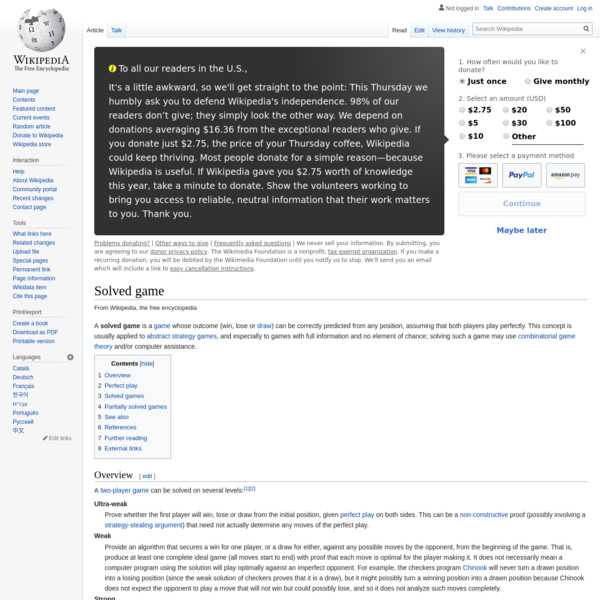 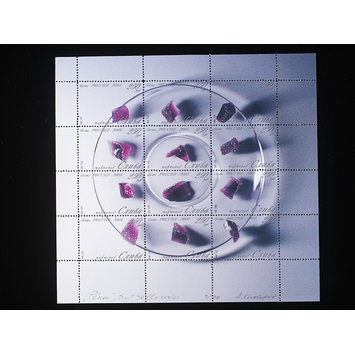