Sign up or Log in
Are.na
Charles Broskoski
Paul Feyerabend
Info
—
4 Followers
This channel appears in
Channels On People I Find Interesting

“...anarchism, while perhaps not the most attractive political philosophy, is certainly excellent medicine for epistemology, and for the philosophy of science.
- Paul Feyerabend, Against Method 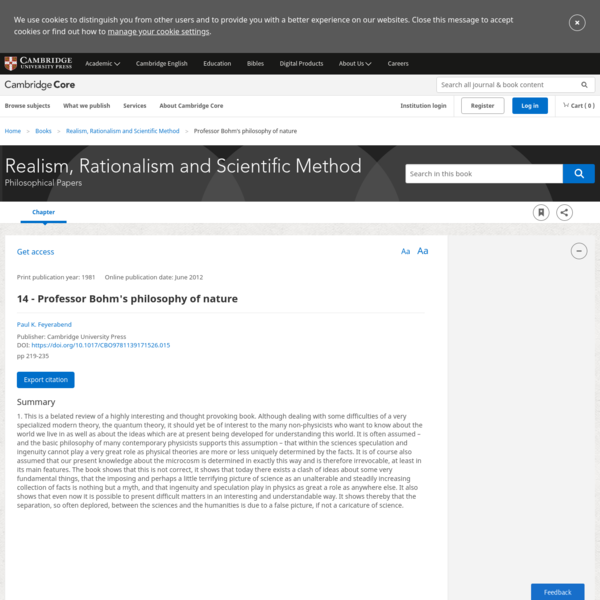 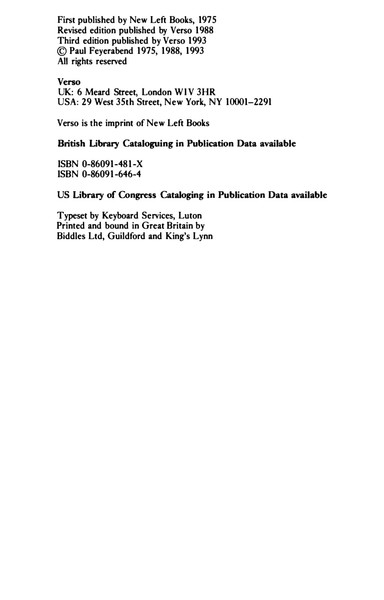 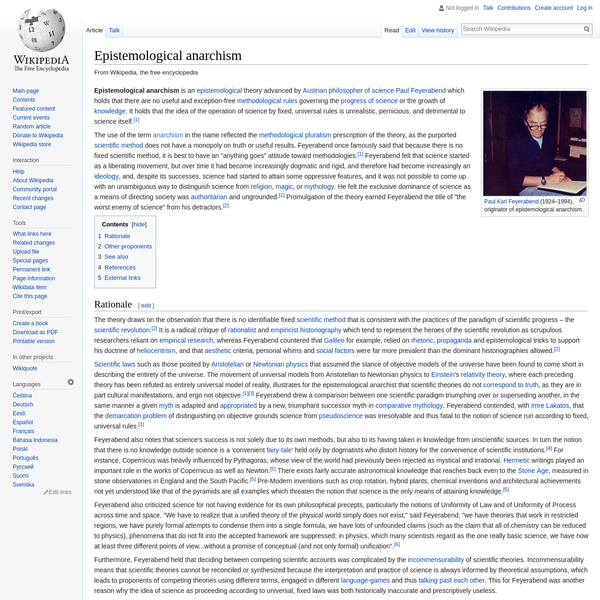 Epistemological anarchism is an epistemological theory advanced by Austrian philosopher of science Paul Feyerabend which holds that there are no useful and exception-free methodological rules governing the progress of science or the growth of knowledge. It holds that the idea of the operation of science by fixed, universal rules is unrealistic, pernicious, and detrimental to science itself.

Science claims to operate by principles which it actually violates in practice.

Rationality, proof, reproducibility, and pure reason turn out to be not the final word. Instead there are conflicts between theories and observations, between the data and the predictions in the real practice of science. Science moves forward by all the ‘irrational’ means that other modes of life use: persuasion, propaganda, personal bias, etc.

A new science has to sustain itself by concealing its failures until finally these failures are forgotten as it becomes a dominant mode of thinking. But as a result, we can’t ask existing theories for authority for our new ideas simply because they already exist — we are building on a shifting foundation. 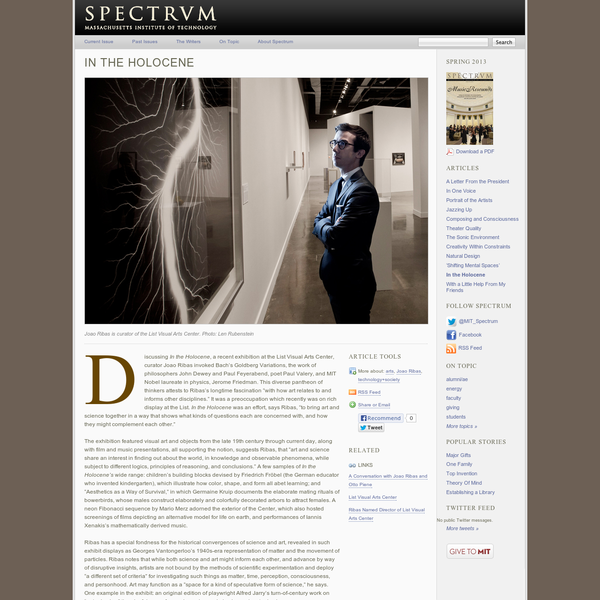 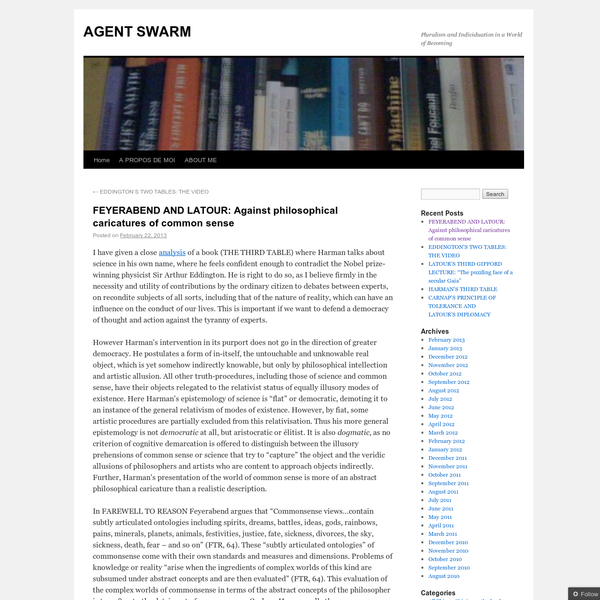 FEYERABEND AND LATOUR: Against philosop… 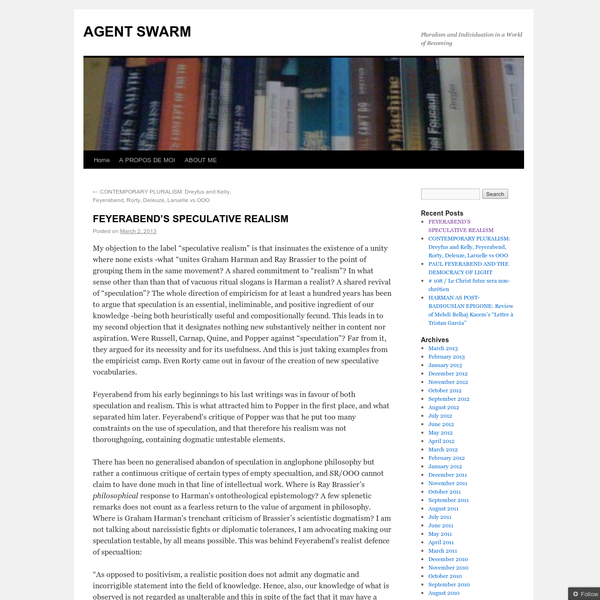 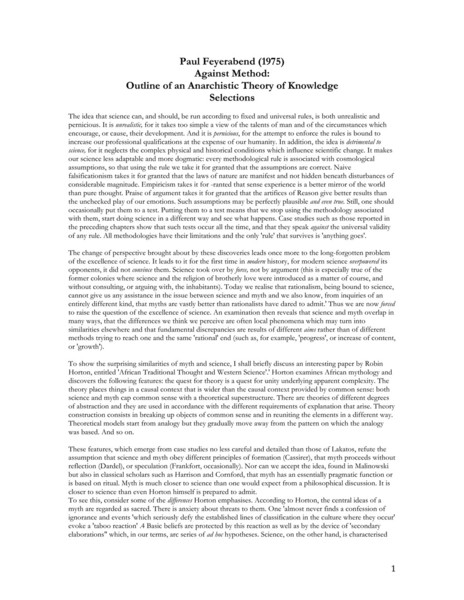