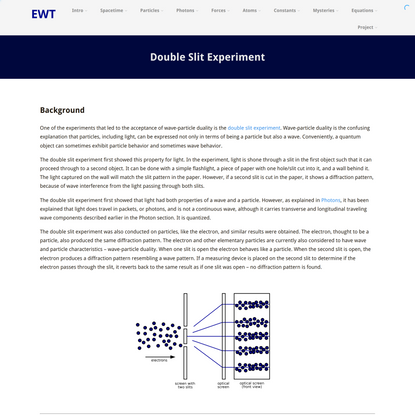 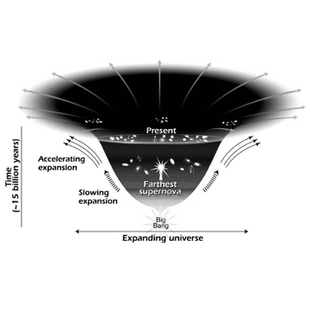 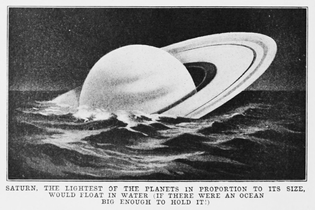 “The history of feminist struggle is full of holes, approximations, and generalities.”

“Colonization is an event or period, while colonialism is a process or movement, a total social movement whose perpetuation is explained by the persistence of social formations resulting from this order.”

“We should not underestimate the speed with which capital is able to absorb ideas and turn them into slogans.”

“I take a stance against a temporality that describes liberation only in terms of unilateral ‘victory’ against the reactionary. Such a perspective shows an “enormous condescension of posterity” towards those who are defeated. Writing history this way suggests turns the story of oppressed peoples’ struggles into one of successive defeats, imposing a linearity in which any setback is taken as proof that the fight was badly conducted… rather than one that exposes the determination of reactionary and imperialist forces to crush any dissent. This is what songs of struggle — Black spirituals, revolutionary songs, gospel songs, songs of [enslaved people] and colonized people — recount: the long road to freedom, a never-ending struggle, revolution as daily work.”