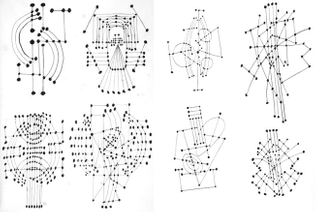 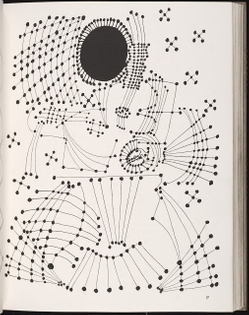 “Every day of your lives is practice in becoming the person you want to be. No instantaneous miracle is suddenly going to occur and make you brave and true.” 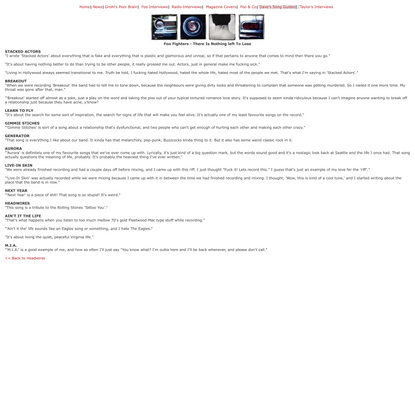 There Is Nothing Left To Lose : Dave Gr…
Sensemaking
by Welcome River
82 blocks • about 18 hours ago

Motion itself is a contradiction. Even simple mechanical change of position can only come about through a body being at the same moment of time both in one place and in another place, being in one and the same place and also not in it. And the continuous origination and simultaneous solution of this contradiction is precisely what motion is.

The world is not to be comprehended as a complex of ready-made things, but as a complex of processes, in which things apparently stable, no less than their mind-images in our heads, go through an uninterrupted change of coming into being and passing away.